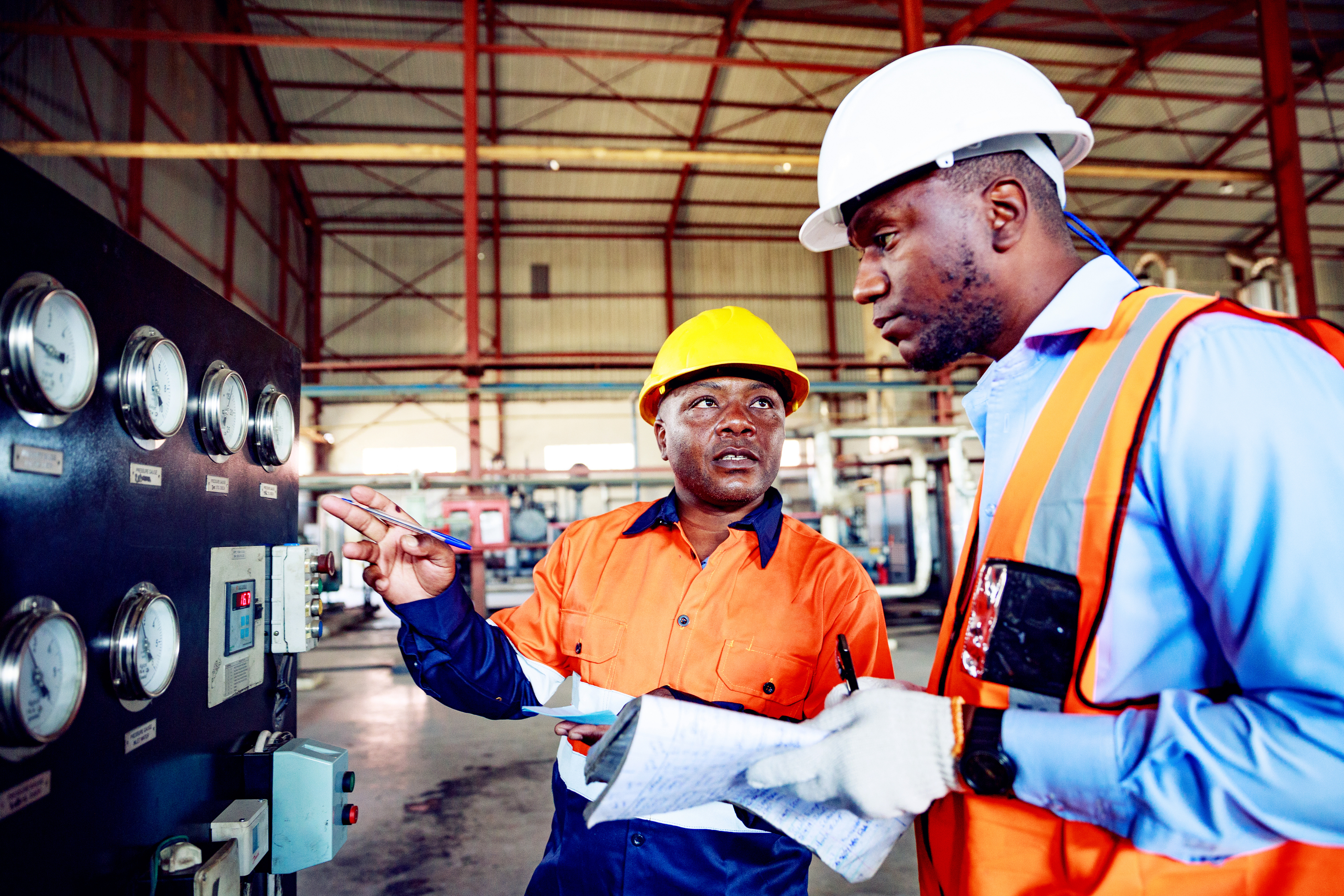 While Africa’s “premature deindustrialization” appears to be the dominant global narrative, recent analysis of the data suggests that de-industrialization is not the common experience for the majority of African countries

Industrialization is crucial for African countries to transform their economies and create jobs. Africa’s industrial growth has been significant over the past two decades. Even though manufacturing’s value-added share has slightly declined from 12.6 percent to 11.3 percent of GDP between 2000 and 2017, it picked up by 2 percentage points since the trough of 2012, and in real terms (at constant 2010 US dollars), its per capita contribution has increased significantly. Whilst Africa’s “premature deindustrialization” appears to be the dominant global narrative, recent analysis of the data suggests that de-industrialization is not the common experience for the majority of African countries. Although industrialization in Africa has been somewhat disappointing so far, this should not be seen as proof of its declining importance. Instead there should be renewed effort and additional policy focus to promote industrialization.

The African Union and African countries have expressed a strong desire for industrialization. However, there are several challenges facing the policy framework needed to support it: (i) the current policy environment is still too much focused on general investment climate issues and too little on targeted, faciliatory actions for specific sectors; and (ii) even when there is a commitment to industrial policy, this is not always followed through to implementation because of weak institutions or an unfavorable political economy.

The recent Covid-19 pandemic and its devastating effects on Africa’s economy and industrialization efforts have reinforced skeptical views about Africa’s possibilities for accelerated industrialization in a complex global environment. However, we identify three positive issues that have appeared during the Covid-19 crisis which will be important in economic recovery efforts: (i) repurposing, accelerated pharma production and joint procurement; (ii) increased attention to agro-processing; and (iii) use of technological advances. Beyond the immediate challenges and opportunities, we also identify three major areas of focus for Africa’s industrialization which can be used for Africa to play an increasingly positive role on global industrialization efforts in the decade ahead: green industrialization, digitalization, and regional integration.

We gratefully acknowledge the support from INET, earlier discussions with Rob Johnson and comments and suggestions from Camilla Toulmin.