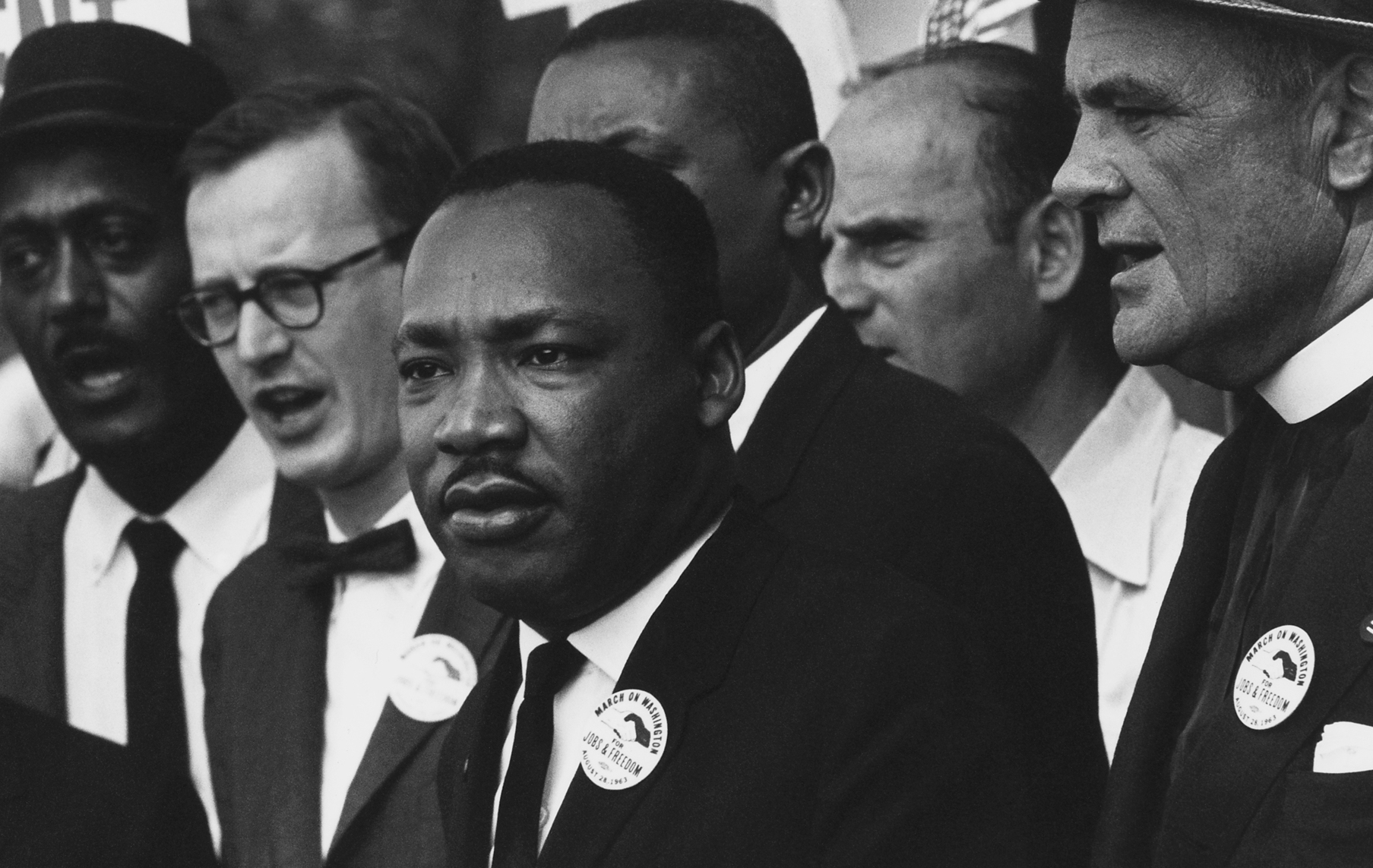 The economist reflects back on the racial justice leader who showed him the limits of his academic training.

In 2010, Samuel Bowles of the Santa Fe Institute wrote the following reflection on the influence Dr. Martin Luther King Jr. had on him. As part of our retrospective on King for the 50th anniversary of his assassination we’re sharing it here.

[Martin Luther King’s] leadership of the U.S. civil rights movement, following the Gandhian principles of non-violent civil disobedience, changed the lives of all Americans, and of others throughout the world. He and the movement he led ended the shameful apartheid that in many states had enforced racial segregation on everything from schools to water fountains and the exclusion of African Americans from voting. He put the question of racial injustice on the political and moral agenda and put America on the road that would eventually lead to the election of an African American president. His life and death did change the course of history.

He changed mine too. Just before his assassination, while preparing for his Poor People’s March he asked a group of young economists to prepare background papers on economic aspects of inequality in America. It was a bittersweet experience: I was elated that I could use economics to engage with King’s project; but I was also shocked and eventually angry at how ill-served I was in this task by my Ph.D. training in economics. More than any other experience this was the catalyst that led me to abandon conventional economics.

He was a brilliant, kind, and witty man. Once while campaigning in Cambridge neighborhoods against the Vietnam War I had mentioned my interest in Buddhism and nonviolence as a schoolboy in India. Driving him hurriedly to the next canvassing location I barely missed our being crushed (on the passenger side!) by an on-rushing bus: “You certainly don’t drive non-violently, young man” he said quietly.