Pasinetti on Institutional Forces and the Discipline of Economics

Ever since 2008, increasing numbers of economists, students, and even market professionals have protested the way economics is currently taught and practiced.

By now the revolt is close to a worldwide phenomenon. The discussion thus far has centered mostly on textbooks, pedagogic procedures, and what might be termed the broad “ecology” of the profession of economics, which frequently seems too close to the markets it purports to study for critical perspectives to emerge. 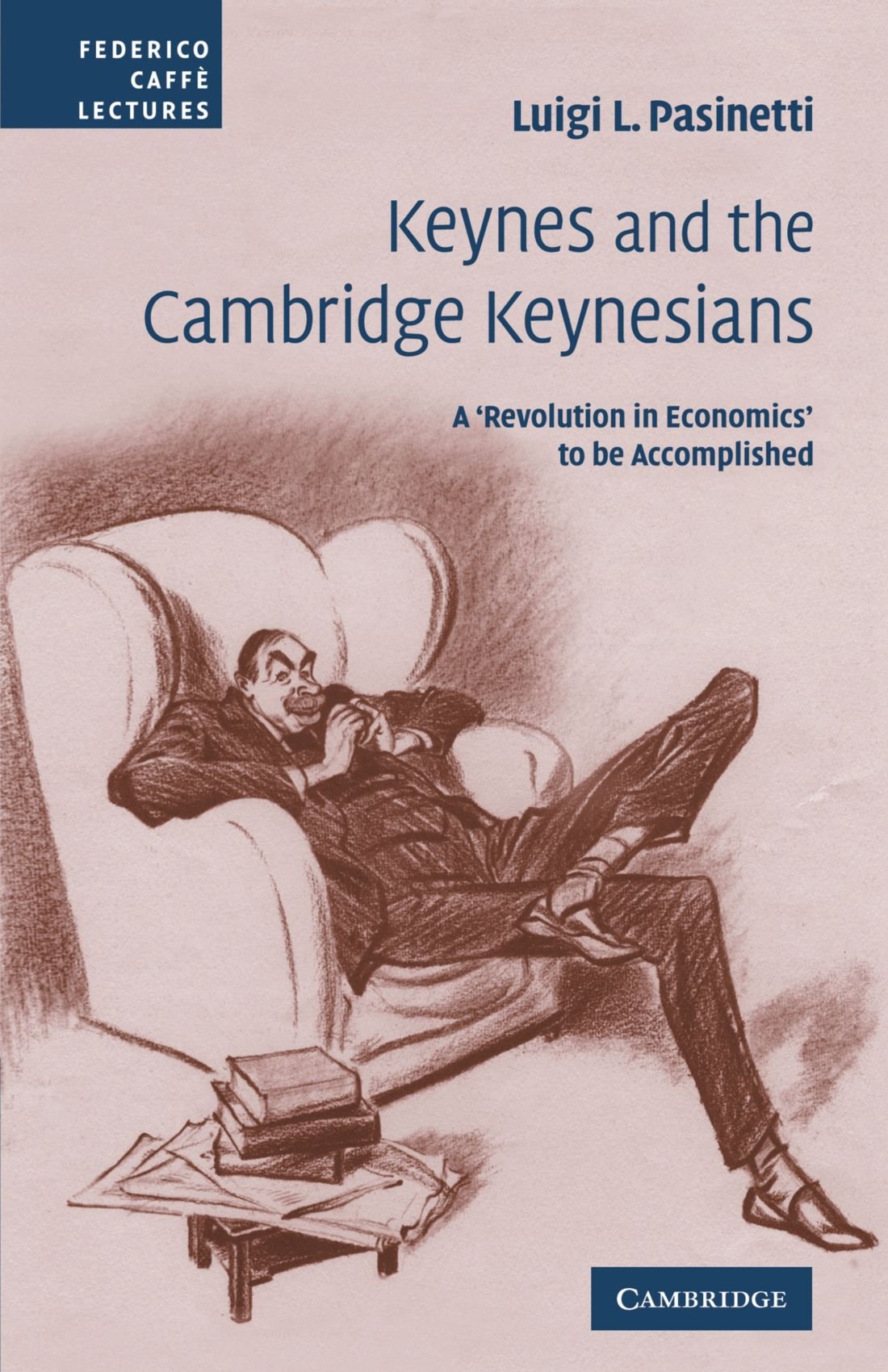 But individual decisions about course content and teaching styles are rarely taken in a vacuum. Powerful institutional forces are also usually in play. The Institute for New Economic Thinking was born with the clear mission of furthering new economic thinking. As one contribution to this goal, we are republishing a prophetic and brilliantly clear dissent of changes introduced some years ago in Italy to “reform” the system of promotion within the field.

The details of that program are not of particular interest; they have recognizable analogues in many other countries, including those, like the United States, that do not centralize criteria and decisions as much as Italy now does. The author is Prof. Luigi Pasinetti, one of the world’s most distinguished economists, whose role in the famous “Cambridge Capital Controversy” and other developments within economics need no special introduction from the Institute.

An independent scholarly assessment of the controversy can be found here