Is This Time Different? Data, Artificial Intelligence, and Robots 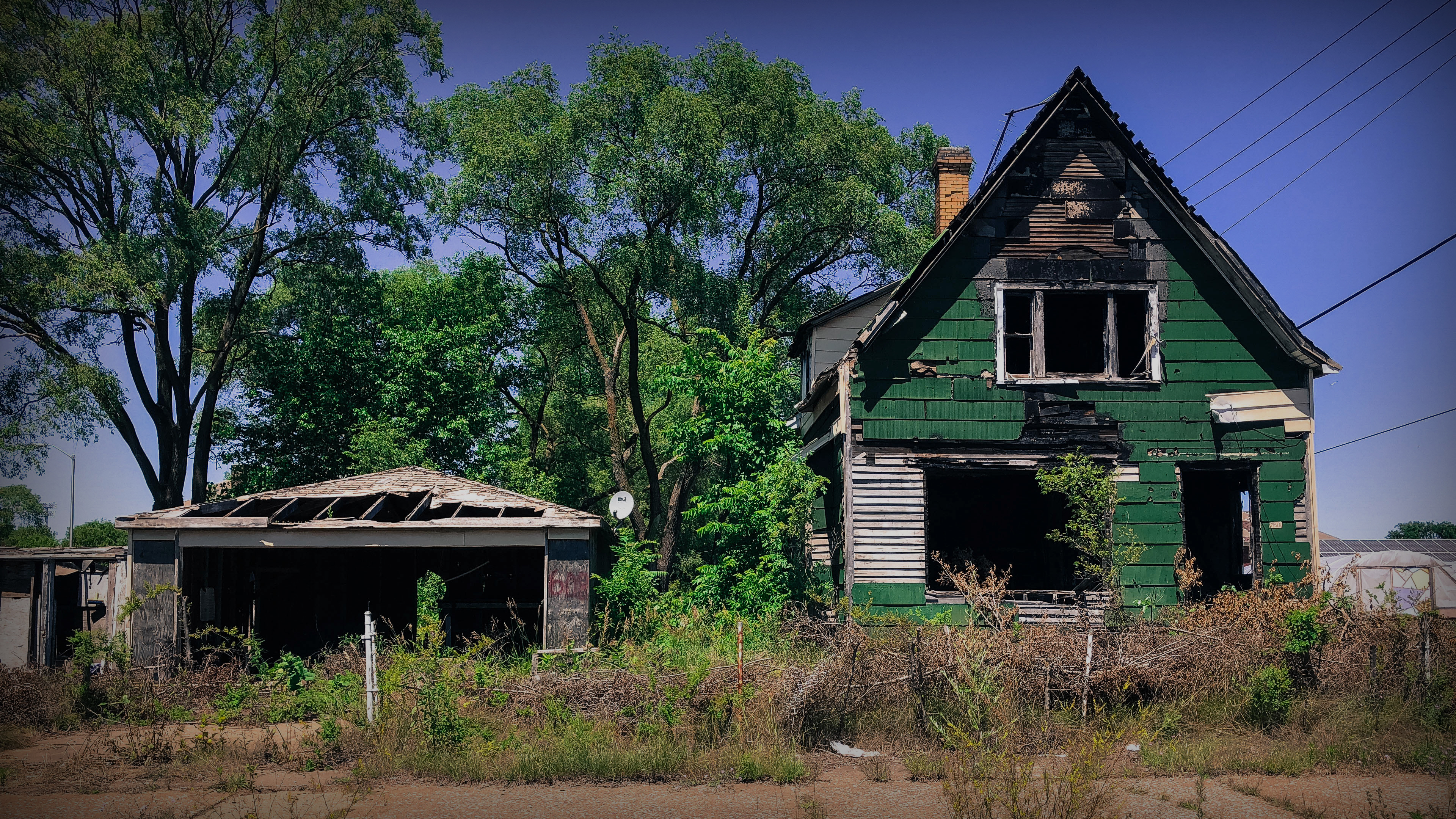 A summary of INET’s latest Future of Work episode

Today’s digital technologies differ from previous technological disruptions in important ways. The proliferation of data, application of machine learning algorithms, and unprecedented connectivity are transforming how we study, work, and live our daily lives. But how exactly is this time different, and what are the implications to our societies?

In the first two episode of the future of work series organized by the Institute for New Economic Thinking, we looked at how digitalization is changing our economy, and discussed the nature of technologies. In this installment, Shivani Nayyar of the United Nations Development Program, Jed Kolko of Indeed, and Siddharth Suri of Microsoft Research were joined by Rob Johnson, the president of INET in a discussion on the role of digital technologies in our economy and society today, impacts of the pandemic, and the policy options in front of us.

Firstly, while digital technologies are quickly getting embedded in our economic infrastructure and activities, it is noteworthy that vast amount of differences persist in our ability to access, partake in, and benefit from the digital economy. The human development report by the United Nations in 2019, for example, worried about the “new great divergence” between nations and groups within nations, given the inequalities in resources as the necessities to thrive in today’s economy evolve with digital trends. In countries ranked high in the UN human development index, subscriptions to fixed broadband are growing 15 times faster than those with limited access, depriving large portions of the population of economic opportunities. These trends underscore the different degrees that groups of citizens are plugged into the economic and social networks, a precondition to take advantage of modern digital technologies.

Furthermore, even for those fully immersed in the digital economy, the ability to take advantage of it varies considerably given our geographic location, skill and education level, occupation, and other factors. Urban hubs and centers of innovation benefited greatly from the oncoming digital revolution, while workers occupying the middle of the skill spectrum are faced with a weaker demand from the labor market. Some of these differences were amplified this year as the world battles the COVID-19 pandemic. A University of Chicago study earlier this year found that 37 percent of jobs in the United States can be performed at home, and these are jobs that generally pay higher wages and require higher levels of training and education, leaving those in the lower half of income distribution particularly vulnerable. The short- and long-term impacts of the pandemic are still being played out, but the interaction of COVID and digitalization could certainly mean that the quantity and quality of jobs created and displaced will look very different in the future.

Yet another oft-overlooked phenomenon is just how much human involvement there is in today’s artificial intelligence revolution. Besides the experts that design and create digital programs and platforms, whole classes of human labor were required in their proper functioning. In a book co-authored by one of the panelists Siddharth Suri, Ghost Work: How to Stop Silicon Valley from Building a New Global Underclass, the authors document the fate of the people behind the “AI-curtain” and tell the story of the conditions, compensation, and environment in their content moderation, data training, and other editorial support work for technology firms. Suri and co-author made the convincing case that we should value the contributions of these workers and demand accountability to consumers and workers that power today’s AI machinery.

Like previous eras of technological revolution, the background in which the digital disruption happens also accentuates the inequalities and challenges. During this pandemic, with schools and daycare closed, the value of care-work, for instance, has been further elevated. Given women’s underrepresentation in AI and related occupations, value creation and accrual amid this transition also reflect and highlight existing disparities. Looking ahead, major government policies will be needed to not only help level the playing field and remedy past inequalities, but account for the rise of gig works, freelancing, and alternative career arrangements during this period of rapid change. These are all topics we hope to explore with you in future episodes of this webinar series, as we continue to understand the role of modern technologies and strive to make them instrumental forces in human progress.