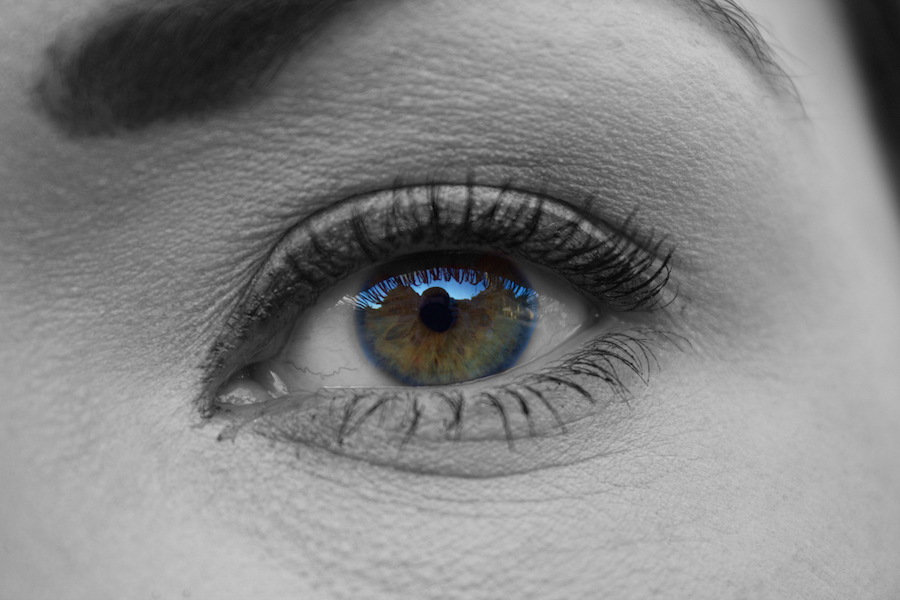 Alicia Girón is the outgoing president of the International Association for Feminist Economics (IAFFE), a community of academics, activists, policy theorists, and practitioners from around the world who seek to challenge mainstream economics and promote new gender-conscious analyses of social, economic and political relations. Mainstream economists have talked about the Invisible Hand, but it is the Invisible Woman that concerns these thinkers — women whose unpaid work, despite its central role in societies, is often ignored. Girón discusses the biases of mainstream economics and how austerity polices are particularly damaging to women and families.

Lynn Parramore: What exactly is feminist economics? How does it differ from mainstream approaches?

Alicia Girón: Feminist economics allows us to analyze the gap between women and men, especially in the labor market and through activities associated with social reproduction — that’s a term we use to talk about activities that further procreation, socialization, sexuality, nurturance and family maintenance. Think, for example, of the unpaid care work women do at home.

Most gender inequalities are about the cultural patterns of our societies and they are linked to the division in labor. Cultural and economic patterns associated with the division of labor can be transformed by public policies that can create better conditions for women. So in feminist economics, one of the principle objectives is to close gaps between men and women, especially in the economic sphere. Cultural patterns are changing, but the gaps still exist because our public policies don’t do enough to close them or promote better conditions of life, especially for women.

LP: Let’s talk a little more about this concept of social reproduction. Why is it so important for feminist economics?

AG: Social reproduction has its origins in Marxist theory. It was seen as very much related to the concept of social class and to the fight of workers against capital. Beyond that, feminist economists view social reproduction, at its core, as concerned with unpaid work. This becomes especially important when you have a capitalist crisis and austerity policies. Most of work associated with social reproduction is in the hands of women and in the family.

In Mexico, for example, women may work in the formal labor market. You pay taxes, you have Social Security, and so on. In addition, you may also work in the informal sector — maybe you’re selling food in the streets. But when you get home, you have to take care of your parents, your children, and sometimes your grandchildren. That is so important, because this work has to be done. State policies have to be involved because if you don’t have women to do that work, then you won’t have the people, the laborers, in that market. Women reproduce the labor force not only by having babies, but through the care which reproduces social life. You have to take your children to school, feed them — all kinds of work that isn’t paid.

In economic crises where you have recession and policy-makers construct austerity policies, nobody wants to start families or have babies because the future is so uncertain. It creates a fiscal crisis because nobody is paying the taxes. Pensions suffer, and so on. We have seen this in Japan, which has had two lost decades in the 80s and 90s.

LP: Where do you see gender biases in the economics discipline?

AG: There are a lot! When you go to the annual conference of ASSA (Allied Social Sciences Association) in the U.S., most of the economists are men, and most of the people in the organization are men. There’s no 50-50 gender representation. This happens not only in the economics profession, but in many professions.

I don’t know when we will finally break this glass ceiling. Highly capable working women with very high degrees — masters, PhDs, post-graduate programs, and so on — often see that men are preferred in their fields. When they have families, most of society isn’t concerned with the fact that they have to leave their children and go to work.

Back in the Soviet Union, most of the women went to work because the country needed their labor. There were special centers that provided childcare during the week as well as elder care. When I was a child, Cold War critics of the Soviet Union said that the state takes your children and you don’t see them. That’s ridiculous. They needed women in the labor force and so they made policies that allowed them to participate. Same thing in socialist China. I don’t think they are perfect models of society, but we can learn something from their approach to women’s labor participation.

LP: Has mainstream economics served to reinforce situations that are oppressive to women?

AG: For me, mainstream economics means the Invisible Hand in the market. This Invisible Hand arranges everything in society. Mainstream economics has promoted a transformation since the 70s in which the functions of the state have been transferred to the private sector. There has been a financialization process where the money managers have controlled of the public budget. The state has become minimalist. This means decreased public spending in key sectors that are crucial to better conditions for life.

In Mexico, I have seen women trying every month to get birth control and the facility doesn’t have the medicine. Sometimes the doctor isn’t there, so they have to walk five kilometers to another center. This happens not only in rural areas, but in the urban areas, too. The state isn’t there. For most people, health and education has to be provided by the state, and great harm is done when these things are in private hands.

You can see it also in Greece. The grandparents who have a pension have to feed and shelter their children and grandchildren in one house. This particularly impacts women because they have to do more work. Working women may be caring both for children and parents. Austerity polices decrease the number of jobs and damage the jobs that do exist.

When salaries are decreased, women have to squeeze their personal budget and the family budget. That’s true for men, but it’s worse for women because there has been a transformation in the family. The classic post-war family was the parents and maybe one or two or three children. No more. Now more and more families are mothers taking care of the children. And why? Because in many countries, people have to go abroad to find work. In Mexico, in the little towns, many men have gone to the U.S. to work. Most of the women have to stay with their children — and even this pattern is changing. Women are also going to the U.S. for work — it’s not that they want to leave their homes or their families to have another experience. Immigration responds to monetary policy and the financial policies that have come out of the Washington Consensus. Mainstream economics, through agreements like NAFTA, has driven this destructive pattern of tearing families apart and placing more burdens on women.

In Japan, the new minister is trying to improve the economy by having more kindergartens and more childcare centers because the women are highly skilled, but as soon as they get married and have a child they have to be at home because they haven’t had support. Most in mainstream economists don’t pay enough attention to creating better policies for women, especially to reducing their burden in the social care.

LP: How does the work of IAFFE overcome the failings of mainstream economics?

The IAFFE is a heterodox organization that has increased heterodox thinking. It has provided a feminist scientific framework for the social economy. We have not only provided a scientific view of the gender gap, but our work has led to a better view of society as a whole. You can see this in articles in our journal, Feminist Economics, edited by Diana Strassmann and Günseli Berik, and in papers presented at our conferences. Diane Elson, for example, has done key research on gender and trade and international financial markets. We also seek to speak to the general public. Former IAFFE president Nancy Folbre, for example, contributes the New York Times Economix blog.

LP: In your research into the debt crises of Mexico and Latin America, what lessons are transferrable to the current situation in Greece, particularly as they relate to women?

AG: The situation in Mexico is very different from Greece or from Argentina. In Mexico, we are on the border of one of the biggest economies in the world. So when we had the crisis at the end of the 70s and in 1982, the Federal Reserve, the World Bank, the International Bank of Settlements immediately gave us a package to pay back debt to the U.S. because most of the banks with which we had our agreements of debt were American. This happened also during the crisis at the end of 1994 and the beginning of 1995. But this money isn’t a gift. There are strings attached and the policies implemented especially hurt women when public services and programs end.

I remember in 2009 when the Greek government just couldn’t pay the service of the debt, they were in negotiations for about 5 months and that’s terrible because you just can’t leave a government without any money. People have to eat and if you don’t have any employment and you don’t immediately focus on creating jobs, you are especially harming women because women have to feed their children and they have to be in the economy of care. That’s why the role of the Central Bank is key in the economy. Its not just the “lender of last resort.” Its role must be the “employer of last resort” through monetary policy. Austerity policy is a straight jacket for employment, economic growth and economic development.

LP: What role can microfinance play in an era of austerity?

AG: Microfinance is not a sufficient answer to the problems caused by austerity.

I saw this in Bolivia, where there are a lot of microfinance institutions for women. Maybe the women are empowered because they have their little microenterprise or whatever. But they don’t even have streets! All the things that have to be constructed by the state can’t be constructed by microfinance. It doesn’t solve the big problems. Minimalist governments reduce social budgets and cause development banks in an undeveloped countries to vanish. Developments banks are very important for women, and must have in their mission development growth and not rentability. That’s why institutional investors are not interested in making better roads, schools and houses for the poor people.

LP: How can global capitalism be made more hospitable to women?

AG: Global capitalism is now part of our life, part of our history. But for the future, we have to construct new organizations. I think this is very important. You have to regulate, for example, all these microfinance institutions that give credit to women. You have to put in place regulations so that when you have austerity policies, there are limits on cuts to healthcare and education. We need more than the United Nations or the Millennium Development Goals (targets for addressing poverty). And we can’t rely on the central banks—central banks are supposed to be autonomous, but in reality they only answer to the profits of the financial market.

What we need going forward are global organizations with a woman’s face.