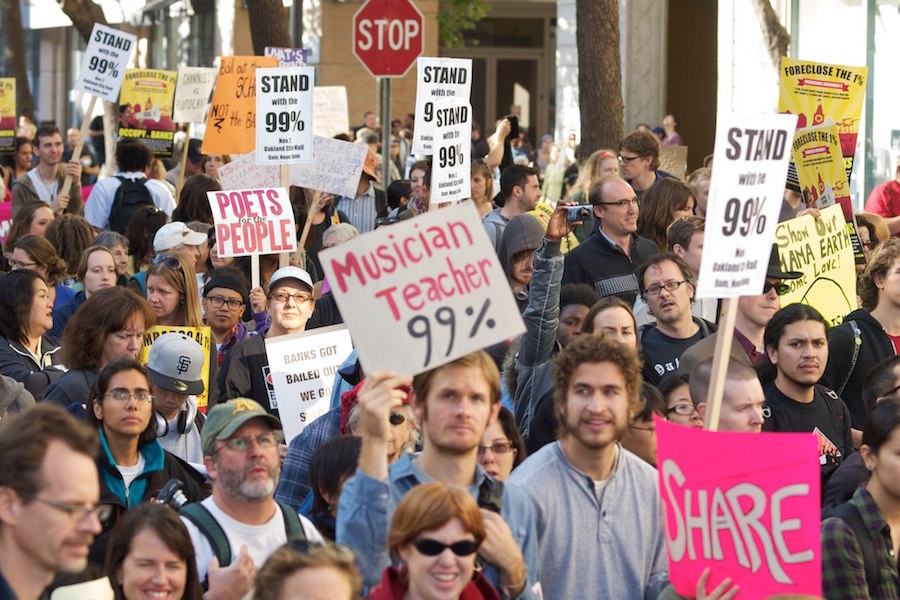 Painting economics as blind to inequality may be overstating matters, but for too long efforts to explain it have been self limiting. Now, new economic thinkers are willing to pose uncomfortable questions.

A thought-provoking report in The Atlantic seeks to explore an apparent paradox in the practice of economics in the United States: Despite the high levels of inequality that many view as a drag on the performance of the U.S. economy — and also the increasingly volatile political effects of that inequality — the report argues that American economists have not been at the forefront of studying the distribution of wealth and income. Most of the cutting edge work has been often led by researchers from different national and cultural backgrounds.

While it’s encouraging to note that many of those cited in the piece as exemplary path-breakers in the field, such Gabriel Zucman, Steven Fazzari, and James K. Galbraith, have been supported by the Institute for New Economic Thinking, it may be overstating the case to say that American economists have not been cognizant of inequality — the widening of the wealth and income gap over the past 30 years has hardly gone unnoticed. Still, it is probably true to suggest that most explanations offered for the phenomenon have cited some combination of differential investments in human capital and/or technological changes as being primary drivers. There have always, of course, been dissenters from this approach, but analyses that identified macroeconomic factors such as weak labor markets or political factors such as the rise of a financial class remained minority views.

What is notable about some of the new research commended by the Atlantic for more boldly tackling the more politically challenging aspects of inequality is that this work has given more central causal weight to macroeconomic policy and factors such as the declining bargaining power of labor vs. capital.

For many years, to cite one example, labor shares and their decline were either treated as an artifact of the way data is collected, or as marginal to economic analysis. In the recent past however, a spate of influential papers have returned to the question of the capital-labor relations and shares of output going to each. Other influential papers have implicated the enormous growth of the financial sector as important features in the landscape of U.S. inequality. The centrality of the balance of political power in shaping income distribution was certainly a feature of U.S. academic economics until the 1980s, and work in this tradition has continued at the margins. But the new research being hailed by the Atlantic is restoring the centrality of such concerns. Economics, and the society it purports to serve, can only benefit from that development.