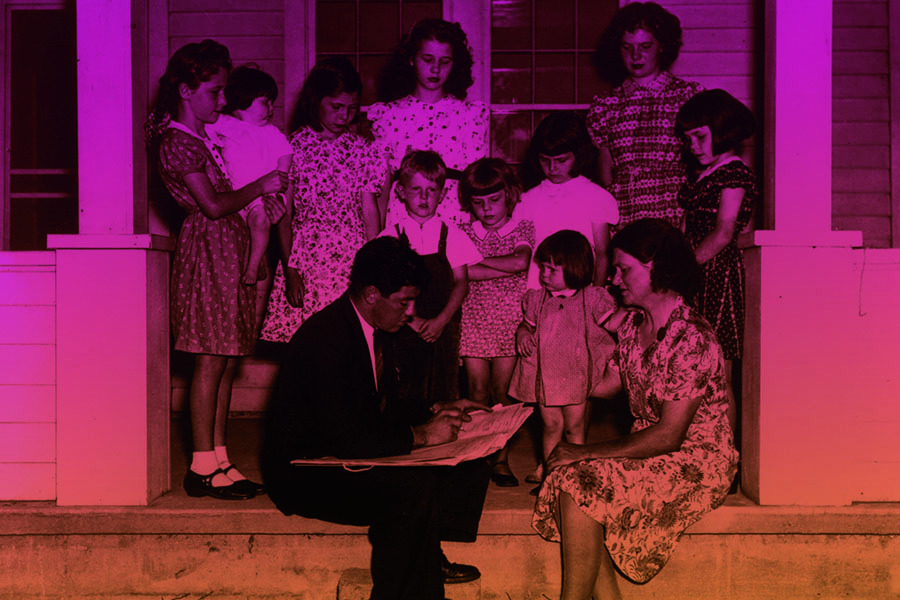 Scholar sees Institute for New Economic Thinking conference as an important opportunity to discuss issues of race and economics, and of Detroit’s past and future

The frequent blindness to race in economics is obvious to Michigan State University’s Lisa Cook, because it’s a problem she constantly encounters in the course of her own research work: data-sets that either overlook race entirely, or that fail to unpack it to an extent that it undermines their value.

My coauthors and I have found that African-Americans are  systematically missing from census data, and that economists relying on these censuses are not aware or critical of the errors that result from these omissions,

Cook will moderate the Institute for New Economic Thinking’s conference panel on race and the economic structure.

A related problem, she notes, results from a simplistic approach to data gathering that recognizes only two racial categories: black and white.

In my analysis of data on lynchings, adjusting the national figures to take account of a more diverse set of racial and ethnic categories dramatically alters the picture, to the extent that it requires a revisiting of one hundred years of scholarship based on flawed historical national data series,

The problem, she says, is generalized.

Not just in my own research, but in economic research more generally — particularly in respect of labor economics — the race variable is included, but often not unpacked, to the point that this can lead to distortions in interpretation that oversimplify and sometimes imply that having the attribute of being black suggests being defective in some way.

She urges better use of available data, tools, and interpretation to better  understand what’s in the race variable in empirical analysis.

Cook welcomes the opportunity offered by the Institute’s conference on “Detroit’s Tomorrows, Tomorrow’s Detroits” to promote “a broader conversation about diversity in the economics profession and in the study of economics”. And both hosting and grounding the conversation in Detroit, she says, “offers an important organizing principle for thinking about diversity and inclusion in economics”. That’s because of the challenges posed by the city’s own history, and the political polarization over how that history is understood.

One of the things I’ve found, since moving to Michigan, is that discussions about the Detroit experience is typically black-and-white, literally and figuratively. Public discussion about any issue referencing race tends to refer only to white people and African-Americans, rarely to people whose origins are in the Middle East, of whom there are many in this region, or Latinos.

And then there’s the polarization over understanding the city’s history.

People’s views are colored by the riot or uprising in Detroit in 1967. You’ll often find that black people and white people have two very different narratives about what preceded and what followed the riot, about the causes of those events and their consequences.

It is my impression that many white people believe that rioting by black people led to the decline of Detroit and to poor economic and social conditions. But scholars, including those contributing to the Kerner Commission Report, have pointed out that these poor economic and social conditions, including high unemployment, racial segregation, and policing, existed well before the riot  and made the city a powder keg. If the city is going to meet the challenges of forging a hopeful, more prosperous, inclusive future for all its residents, the competing facts used to define its past need to be reconciled

Thus the importance of the Institute’s focus both on Detroit specifically, and in general on the question of the economics of race.