Brexit and the UK election: Experts, Uncertainty, and Political Economy 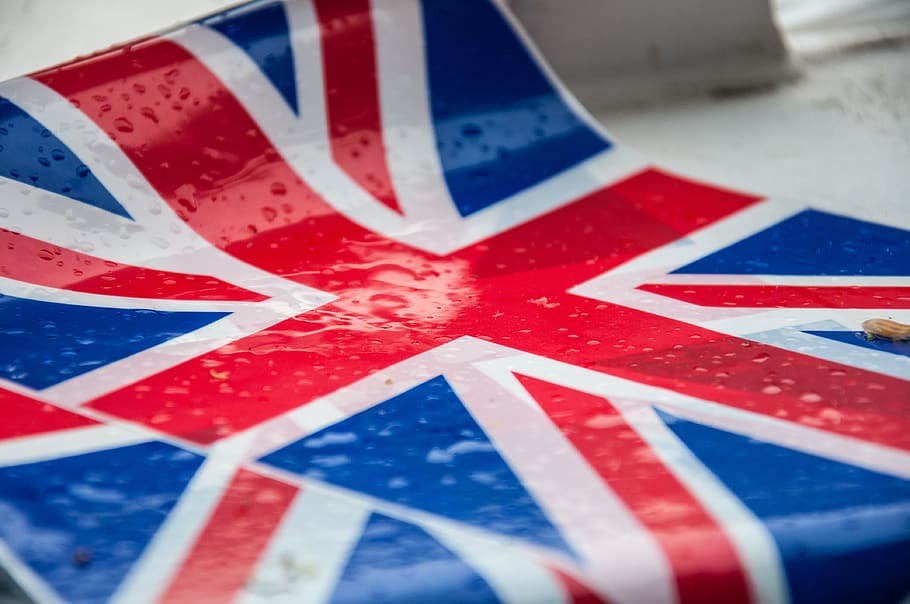 One thing is clear – the ‘get Brexit done’ slogan resonated in a country which had been living on a series of knife edges as one ‘crunch’ time after another came and went.

What to make of the UK election? The post mortem in the Labour party is already well underway following its disastrous defeat by the Conservatives. One thing is clear – the ‘get Brexit done’ slogan resonated in a country which had been living on a series of knife edges as one ‘crunch’ time after another came and went. Long before the election many of the public wanted to ‘get it done’ without it being understood, or even specified, what ‘it’ was.

There was continuing uncertainty about the future structure of the economy, and in particular whether and when the economy might ‘fall off a cliff’ if the UK left the EU without first striking a deal. Not surprisingly consumer and investor confidence was damaged, and government was consumed by dealing with Brexit rather than attending to domestic problems. Dissatisfaction on all sides reigned.

So, given the election results, will this uncertainty now subside and the economy pick up? Well it is now virtually certain that the UK will leave the EU at the end of January. But that will only be the start of the eleven-month transition period during which the future relationship with the EU will be negotiated. If these negotiations are not completed in time, as many experts predict, the UK faces a cliff edge again in a year’s time. There will therefore be good reason for uncertainty to continue.

But much of the uncertainty had arisen because the reasons for it were continually in the public eye. One difference now is that a government with a large majority can push through legislation in a way which the previous government could not. This will have the effect of taking much of the twists and turns out of the public eye; many households and businesses will revert to trusting the government to attend to their economic interests, whether or not this is warranted.

But it is in the nature of constitutional change that its effects are inevitably uncertain. When institutional structures change it is hard to predict how they will then evolve and how they will affect practice, particularly when behaviour is mediated through new power relations. It is not just a matter of changing the parameters of trade. So why go through the turbulence of constitutional change at all? The explanation must involve values and identity as much as economics in the narrow sense.

Economic arguments were used in the election by all sides: for example arguments by Labour against fiscal austerity and the maldistribution of income and wealth, and arguments from the Conservatives about enhanced prospects for growth due to reduced constraints on markets. But it seems that economic policy specifics were not decisive in the election; individual Labour policies seemed to be popular. Rather, reducing uncertainty and sweeping assertions about future economic prospects appear to have been key.

But the economics of constitutional change are particularly complicated, calling for input from experts. Given the complexity of the economics of Brexit, it was therefore remarkable how little of the public debate involved economists. One factor in the success of the Conservative campaign was to make it seem simple – not least using the hackneyed (and inappropriate) metaphor of household finances to justify previous austerity policies and, now, an apparent about-turn on austerity.

In any case economists had previously been associated with simplistic predictions which the public no longer took seriously. It seems that the people had indeed had enough of experts. The models which generated Brexit predictions were complex in their own way, but were simplistic in that they assumed a very limited form of change in institutional structure, unable to incorporate endogenous socio-economic change set in train by the initial change in parameters. Yet what was being considered was this more broad structural change. Indeed when it came to the election neither party’s platform fitted readily into a standard mainstream model, neither Labour’s transformative agenda nor the effects on productivity of Conservative supply-side policies or the projected unleashing of entrepreneurship.

We had been here before. Much of the formal economic analysis at the time of the 2014 referendum on Scottish independence had similarly assumed only very limited structural change, with any resulting uncertainty treated as a shock. The public are right to be suspicious of this kind of mainstream analysis of constitutional change. Dow, McMaster and Cumbers (2018: 597) make the case for an alternative approach in such circumstances: ‘a political economy approach is tailored to analysing uncertain developments and encompassing the broader issues relating to values, democracy and power, and is thus better suited to the analysis of constitutional change’.

So, while good reasons for uncertainty continue, this by no means rules out scope for analysis: a suitable political economy approach can constructively address the socio-economic causes and consequences of Brexit. Just as society copes with uncertainty by the evolution of appropriate institutions and practices, so economics can do better than limiting the type of structural change that can be addressed. There is scope for analysis beyond the strictures of particular formal models. Thus a good argument for a second Brexit referendum was that any decision (either way) would be better informed than in the 2016 referendum, reducing uncertainty. Uncertainty needs to be the start of the analysis not a reason to abandon analysis.

Of course the election results raise the prospect of constitutional change beyond Brexit, compounding uncertainty. It is already clear that the relationship between Northern Ireland, the rest of the UK and Ireland is likely to change. Further the prospects for Scottish independence have been given a boost by the stark difference between the election results in Scotland and the rest of the UK. The Scottish National Party (SNP) dominated, winning 48 out of 59 Scottish seats. While what lies behind voting patterns is always complex, these results reflect the fact that Scotland is predominantly centre left, the SNP occupying the place historically held by Labour, and pro-EU. Scotland is profoundly affected by the actions of the Westminster government, so the decisive Conservative win was hugely important. But the election felt very different in Scotland to the rest of the UK.

So what can we expect now for the UK economy? Much depends on whether Conservative election promises are honoured, particularly increased infrastructure spending and a focus of spending on disadvantaged regions. Then household and businesses would have better reason to spend and invest, encouraging increased productivity and growth. But any distributional benefits may well be offset if social and tax policy push in the opposite direction. In addition both mainstream and political economy analysis has pointed to the harm that Brexit itself could cause the economy.

The spectre of a damaging Brexit may be pushed to one side in the public consciousness for a while. But time will tell. It may be that the majority have quite legitimately made their choice in favour of Brexit by accepting the economic costs as being justified by other perceived benefits, such as ‘taking back control’. The worry is that these costs were not adequately explained by pro-Brexit politicians and that economists’ analysis fell foul of the loss of trust in ‘experts’. It is not just politicians who need to earn the trust of the public – it is up to economists now to earn that trust. To do that, economists need to turn to a political economy approach which is tailored to grounding decisions under conditions of uncertainty – particularly when that uncertainty is very high, as in the case of constitutional change. 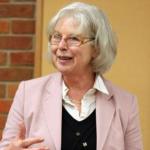