Against False Arrogance of Economic Knowledge 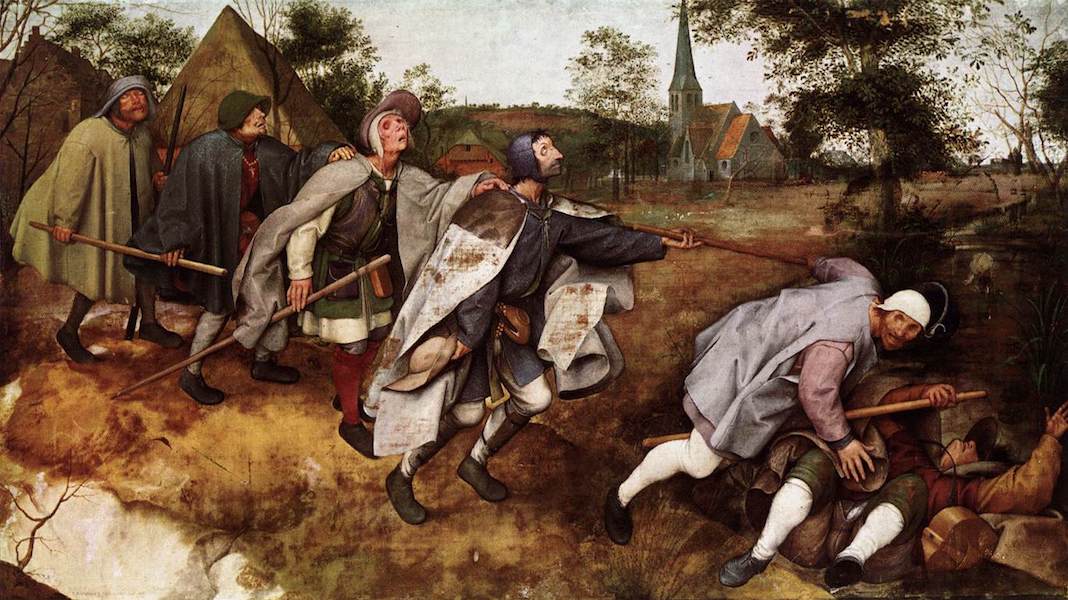 “The humility to accept that economic propositions cannot be universal would save us from self-defeating arrogance.” Economist Amit Bhaduri adds his perspective to our Experts on Trial discussion.

In economics, there would be more agreement on the second point than on the first. Many would agree that using the short-hand rules of mathematics is a convenient way of systematizing and communicating knowledge — provided we have agreement on the first problem, namely what observations are being systematized. Social sciences face this problem in the absence of controlled experiments in a changing, non-repetitive world. This problem may be more acute for economics than for other branches of social science, because economists like to believe that they are dealing with quantitative facts, and can use standard statistical methods. However, what are quantitative facts in a changing world? If one is dealing with questions of general interest that arise in macroeconomics, one has to first agree on ‘robust’  so-called ‘stylized’ facts  based on observation: for example, we can agree that business cycles occur; that total output grows as a long term trend; that unemployment and financial crisis are recurring problems, and so on.

In the view of the economic world now dominant in major universities in the United States — with its ripple effect around the world — is these are transient states, aberrations from a perfectly functioning equilibrium system.  The function of theory, in this view, is to systematize the perfectly functioning world as a deterministic system with the aid of mathematics. One cannot but be reminded of the great French mathematician Laplace, who claimed with chilling arrogance, two centuries after Newton, that one could completely predict the future and the past on the basis of scientific laws of motion — if only one knew completely the present state of all particles. When emperor Napoleon asked how God fitted into this view, Laplace is said to have replied that he did not need that particular hypothesis. Replace ‘God’ by ‘uncertainty’, and you are pretty close to knowing what mainstream macro-economists in well-known universities are doing with their own variety of temporal and inter-temporal optimization techniques, and their assumption of a representative all knowing, all-seeing rational agent.

Some find this extreme and out-dated scientific determinism difficult to stomach, but are afraid to move too far away, mostly for career reasons. They change assumptions at the margin, but leave the main structure mostly unchallenged. The tragedy of the vast, growing industry of ‘scientific’ knowledge in economics is that students and young researchers are not exposed to alternative views of how problems may be posed and tackled.

This exclusion of alternative views is not merely a question of vested interest and the ideological view that we live in the best of all possible worlds where optimum equilibria rule, except during transient moments. It stems, also, from a misplaced notion of the aesthetics of good theory: Good theory is assumed to be a closed axiomatic system. Its axioms can, at best, be challenged empirically — e.g. testing the axiom of individual rationality by setting up experimental devices — but such challenges hardly add up to any workable alternative way of doing macro-economics.

There is however an alternative way, or, rather, there are alternative ways. We must learn to accept that when undeniable facts stare us in the face and shake up our political universe — e.g. growing unemployment is a problem, and money and finance have roles beyond medium of payment in an uncertain world shaken by financial crises — they are not transient problems; they are a part of the system we are meant to study. It is no good saying my axiomatic system does not have room for them. Instead, the alternative way is to take each problem and devise the best ways in which we are able to handle them analytically. Physicist Feynman (economist Dow (1995) made a similar distinction) had made a distinction between the Greek way of doing mathematics axiomatically, and the Babylonian way, which used separate known results (theorems) without necessarily knowing the link among them. We must accept this Babylonian approach to deal with macro-economic problems, without pretending that it must follow from some grand axiom.

Awareness of history must enter economic theory by showing that concepts such as cost, profit, wage, rent, and even commercial rationality have anthropological dimensions specific to social systems. The humility to accept that economic propositions cannot be universal would save us from self-defeating arrogance. 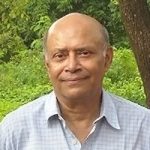