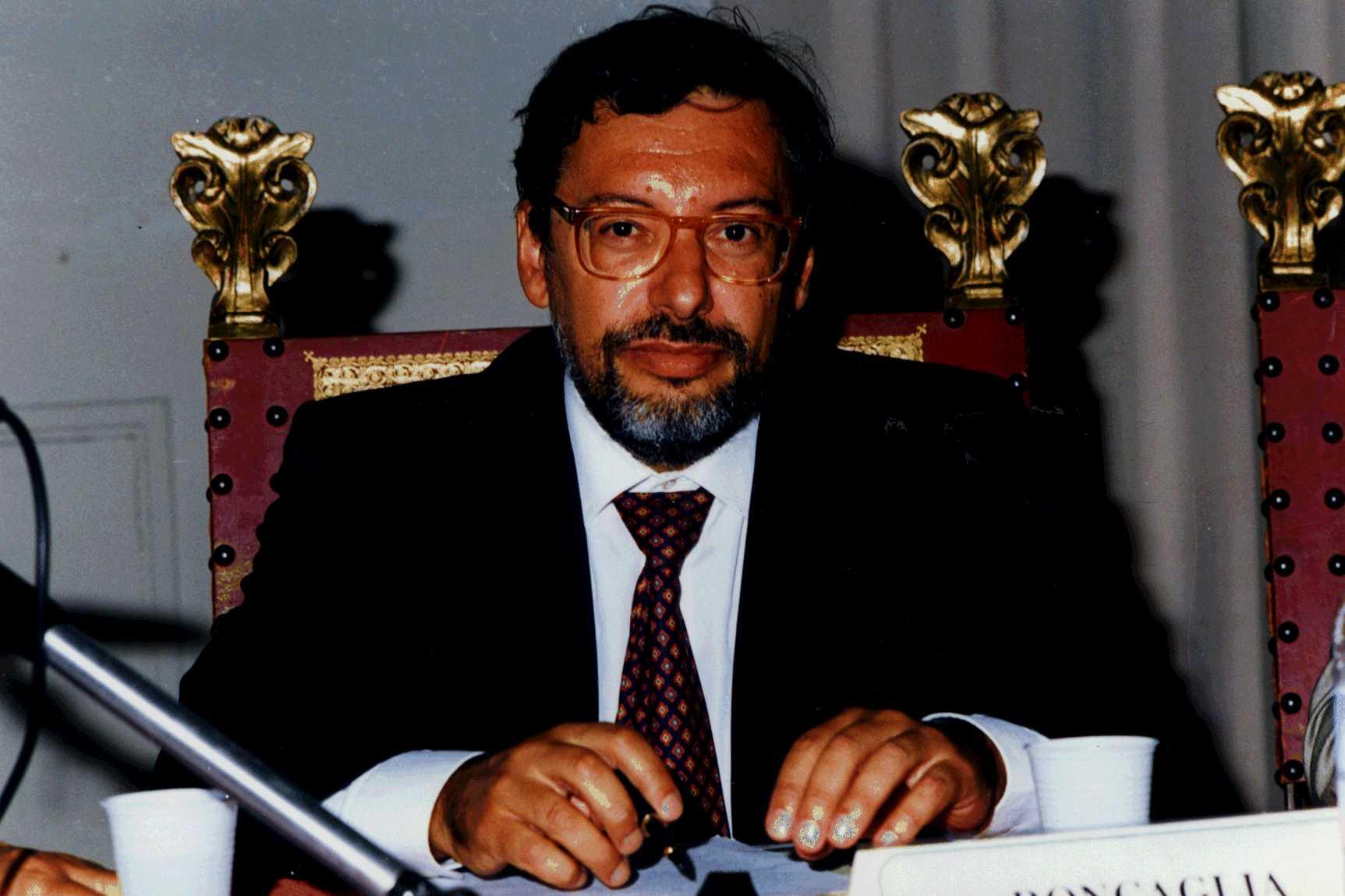 Alessandro Roncaglia (Roma, 1947) has been or is professor of economics, Sapienza University of Rome (1981-2017); editor, Moneta e credito and PSL (previously BNL) Quarterly Review (1989-2016), and member of their Editorial board (since 1979); managing board of editors, Journal of Post Keynesian Economics (since its foundation in 1978); member, Società Italiana degli Economisti (presidency Council, 1992-95; president, 2010-2013). He is president, associazione culturale Economia civile since its foundation in 2011, and member, Accademia Nazionale dei Lincei (1998-2007 corresponding member; since 2007, national member; Joint academic administrator and member of the Presidency council, 2018-). Author of articles and books translated in many languages, from Spanish to Chinese, from Japanese to Russian, from Korean to Catalan; among these, Piero Sraffa (Macmillan Palgrave, 2009) and The wealth of ideas (CUP, 2005), the Italian edition of which (Laterza 2001) received the Jerome Blanqui Award of the European Society for the History of Economic Thought in 2003.

Experts on Trial: A Symposium

The economist as an expert: a prince, a servant or a citizen? 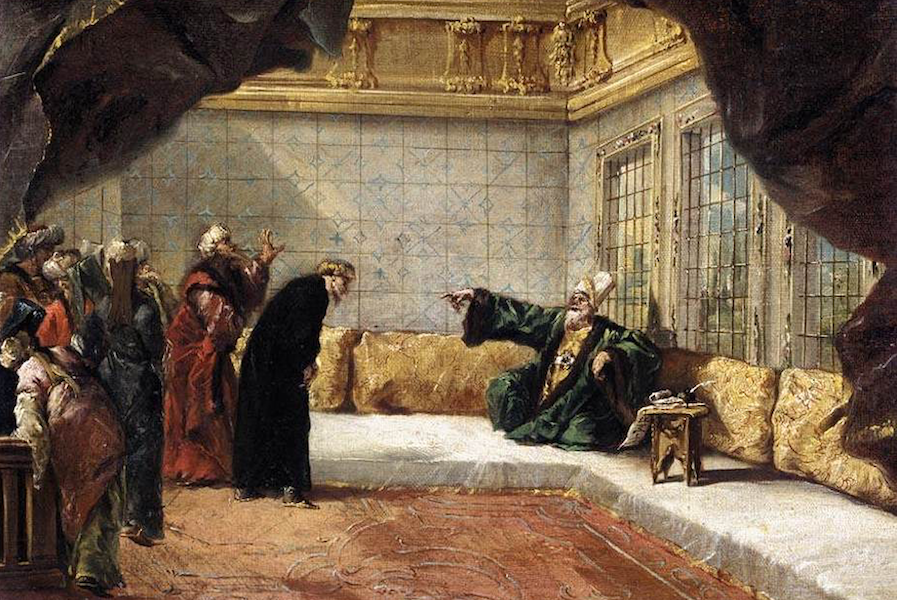 In his contribution to our ongoing series “Experts on Trial”, Alessandro Roncaglia argues that viewing economists as princes or servants of power is inherently authoritarian. We should instead see the economist as a socially and politically engaged citizen 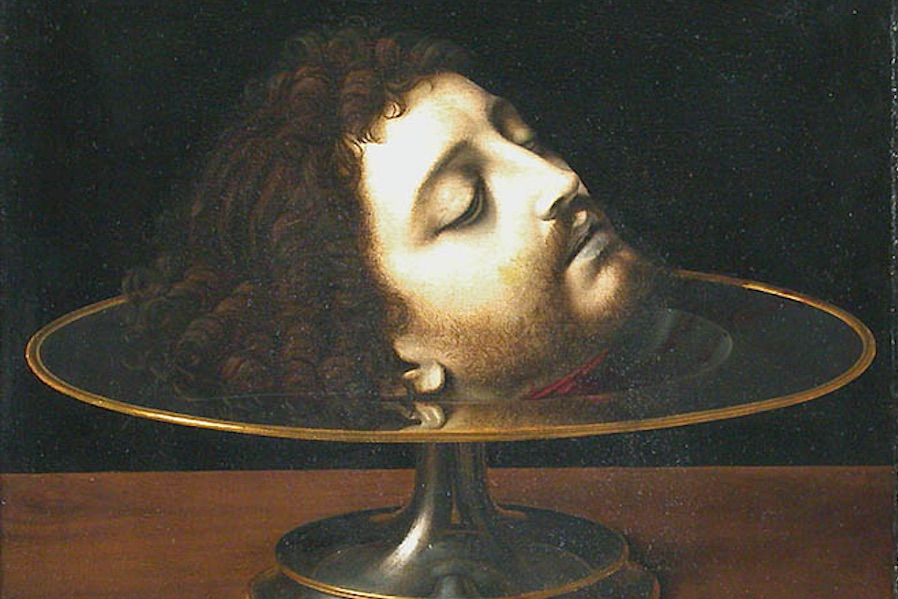