Amit Bhaduri was educated in Presidency College, Calcutta; Massachusetts Institute of Technology; and Cambridge University, where he received a Ph.D. in 1967. He has taught in various universities around the world as professor/ visiting professor, including Presidency College and Institute of Management, Calcutta; Delhi School of Economics and Jawaharlal Nehru University, New Delhi; Centre for Development Studies, Trivandrum; El Colegio de Mexico; Stanford University; Vienna and Linz University, Austria; Norwegian University of Science and Technology; Bremen University, Germany; and Bologna and Pavia University, Italy. He has been a fellow of various institutes of advanced studies in Austria, Sweden, Germany, and Italy; worked on various expert bodies of the United Nations; and served as member on some national and international commissions. Bhaduri has published more than 60 papers in standard international journals and is currently on the editorial boards of five of them. He has written six books: The Economic Structure of Backward Agriculture (London: Academic Press, 1982), Macroeconomics: The Dynamics of Commodity Production (London: Macmillan, 1986), Unconventional Economic Essays (New Delhi: Oxford University Press,1992), An Intelligent Person’s Guide to Liberalisation (coauthored with D. Nayyar) (India: Penguin, 1996), On the Border of Economic Theory and History (New Delhi: Oxford University Press, 1999), and Development with Dignity (India: National Book Trust, 2006). Some of his books and articles have been translated into several European and Asian languages. Bhaduri is currently internationally selected professor (of ‘clear fame’) in Pavia University, Italy, and visiting professor in the Council for Social Development, Delhi University. He teaches in Italy part of the year and lives mainly in New Delhi.

Against False Arrogance of Economic Knowledge 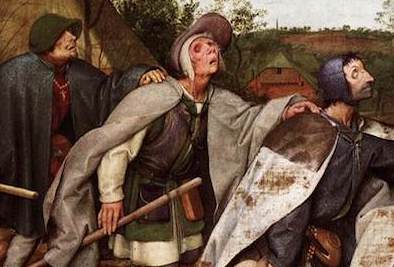 “The humility to accept that economic propositions cannot be universal would save us from self-defeating arrogance.” Economist Amit Bhaduri adds his perspective to our Experts on Trial discussion.