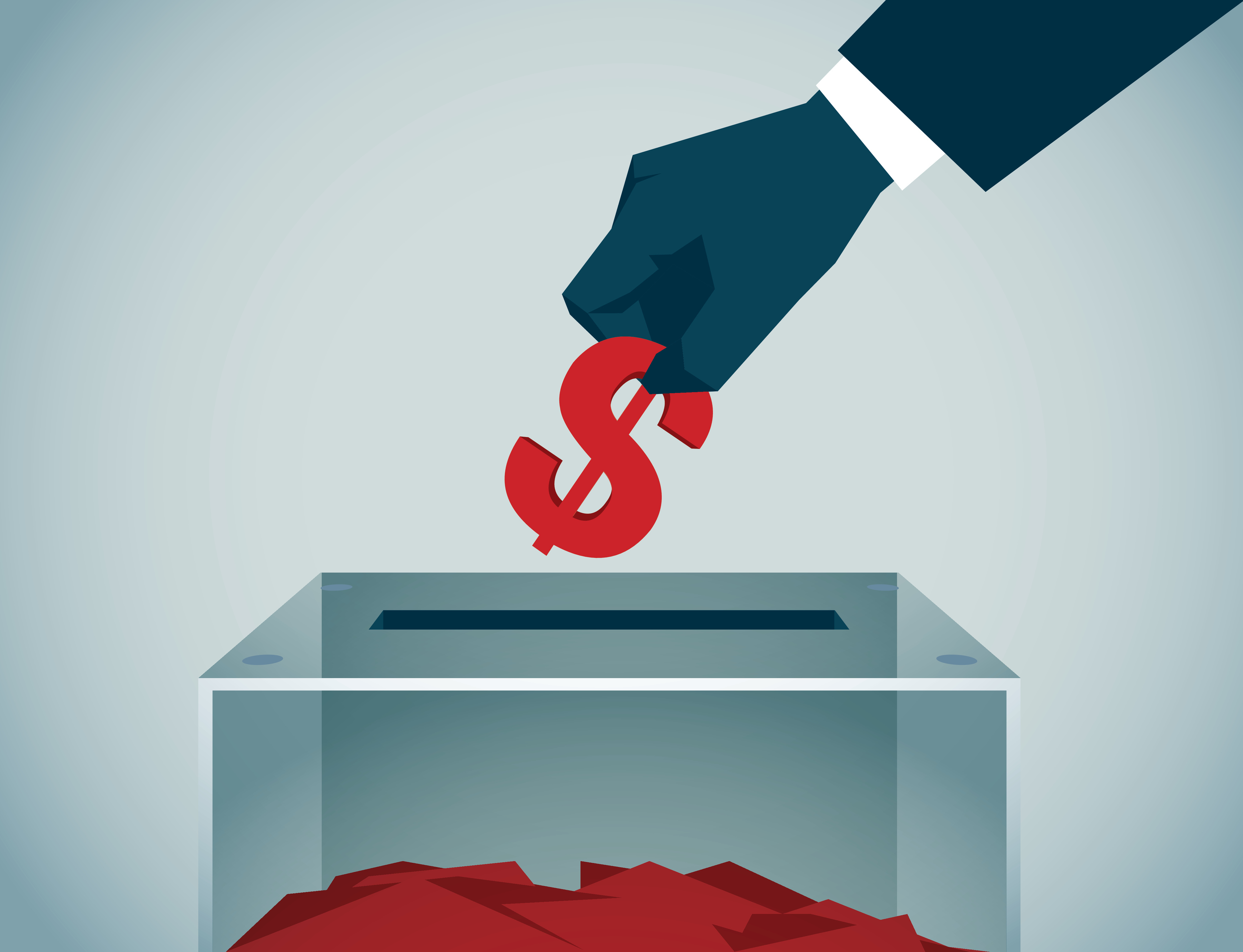 The idea that public opinion powers at least the broad direction of public policy in formally democratic countries like the United States has been an article of faith in both political science and public economics for generations.

In 2014, Martin Gilens and Benjamin Page drew on a data set originally compiled by Gilens for an earlier study of opinion change and policy. They scrutinized more than 1,700 cases stretching across more than twenty years that tracked public opinion about proposed policy changes at various levels of income and how policy responded. Their unsettling conclusion startled many: “Not only do ordinary citizens not have uniquely substantial power over policy decisions; they have little or no independent influence on policy at all.”

In their new INET Working Paper, Shawn McGuire and Charles Delahunt look afresh at the data Gilens and Page relied upon. They reanalyze the data set using a technique derived from research into artificial intelligence and machine learning. The method involves combing through the evidence using so-called “random forests.”

Their findings confirm Gilens and Page’s conclusions and likely admit of exciting extensions. We have all heard the Zen-like tease: What happens if a tree falls in the forest and no one hears it? McGuire and Delahunt’s pioneering AI application now yields a high tech twist on this hoary query: What happens when the central hypothesis in political science and public economics – that public opinion is the mainspring of public policy in countries like the United States – falls in a random forest? Will social scientists hear the message and take it to heart or not?

I fear I already know the answer. Even in our new Gilded Age, when almost every day brings new testimony about the towering significance of big money in politics, I am sure Max Planck’s theory of scientific progress will prove right once again: not till the current crop of scholars have mostly departed the field will the disciplines update.

But McGuire and Delahunt’s results are remarkable and deserve wide attention. They find that just a handful of variables suffice to explain a great deal: In contrast to so many political scientists, who linger over possibilities that the political system somehow responds to less affluent Americans in the normal course of things, McGuire and Delahunt flatly dismiss notions that anyone’s opinion about public policy outside of the top 10% of affluent Americans independently helps to explain policy. Knowing the policy area, the preferences of the top 10%, and the views of a handful of interest groups suffice to explain policy changes with impressive accuracy. Resorting to the preferences of less affluent groups actually degrades predictive accuracy, consistent with the Gilens and Page analysis.

This laser-like focus on just a handful of variables helps bring into better focus the truly significant implications of these findings. As I suggested when I reviewed Gilens’ first study, the negative results are analogous to the Michelson-Morely experiment in physics.

Ever since, alas, the major positive finding of this work – that opinion above the 90th percentile of the income distribution is key for understanding policy change – has been systematically misunderstood. Social scientists play with it like a cat with a ball of yarn. They seem unable to metabolize it or build upon it. Instead they keep repeating variations on old themes and stay fixated on opinion. If average voters are unimportant, they want to identify some precise stratum of opinion that is.

Page and Gilens themselves were clear that opinion within the top 10% of the income distribution may well be a proxy for opinions of the top 1 or 2 percent. But that makes them wish more devoutly for surveys capable of sampling the very top of the income distribution: Only the timorous unwillingness of American foundations to fund hunts for that Snark has saved us from a spate of papers battling over which level of affluence – the 1%, the 1.5%, etc. – are decisive for policy and whether these levels differ across states or cities.

By contrast, by the end of their study, McGuire and Delahunt look forward to turning the corner: Their conclusion voices the suspicion that the “likely lodestar variable affecting policy outcomes…is the transfer of large amounts of money to policy makers from the wealthiest sources focused intensely on particular policies.”

That is precisely the point. Surveys of opinion at the level of the 1 or 2%, especially if they are trying to explain changes in policy, do not typically reflect anything as innocently vaporous as “opinion” at all. Their data are instead noisy by-products of the mobilization of big money with its comet-like trail of social networks, subsidized op eds, subservient think tanks, and journalists seeking applause and better positions. That is how the reality of money-driven political systems shows up in surveys.

This is the crucial point that economics and political science need to absorb. Refining models of voter behavior to take more account of voter ignorance is pointless if you systematically bypass what’s driving the system, especially when money speeds across state lines at the speed of light.

McGuire and Delahunt are well aware of problems in the original Gilens and Page study, but because many readers of their study will not be, it may be worth expanding on some caution flags I raised when Gilens’ first study appeared. His list of major business lobbies excluded all of the historically most powerful ones – not only the Business Roundtable, but the Committee for Economic Development and the Business Council.

Some of the blame for the persistence of these tendencies obviously has to be shared by historians, who, as a group, are increasingly defaulting. Under pressure to publish rapidly, many have become far more likely to repeat old canards in the literature than to take the time to check actual archives. Not long ago, for example, I was astonished to read otherwise excellent historians repeating Herbert Hoover’s nonsense about not having talked with bankers as he prepared his famous proposal for a debt repayment moratorium in the 1931 financial crisis. I had long ago drawn attention to surviving telephone transcripts between Hoover and Thomas W. Lamont of J.P. Morgan & Co. to correct that legend, which had important implications for later events, including the 1932 presidential campaign.

McGuire and Delahunt’s reassessment of the older data makes it much easier to see how far from reality ideas that average voters drive politics really are. To make progress on understanding the mainsprings of actually existing democratic systems like the United States, the fixation on public opinion has to change. McGuire and Delahunt are right that the “linear model of Congressional elections” that Jie Chen, Paul Jorgensen, and I discovered in the data is consistent with their findings and irreconcilable with median voter accounts.

Bekkouche, Yasmine and Julia Cagé, “The Price of a Vote: Evidence from France, 1993-2014,” Institute for New Economic Thinking Working Paper No. 68, https://www.ineteconomics.org/research/research-papers/the-price-of-a-vote-evidence-from-france-1993-2014

See Elsässer, Lea, Svenja Hense, and Armin Schäfer. 2018. “Government of the People, by the Elite, for the Rich,” Unequal Responsiveness in an Unlikely Case,” Max-Planck-Institut für Gesellschaftsforschung, Köln, Discussion Paper 18/5.

Ferguson, Thomas and Joel Rogers. 1986. Right Turn: The Decline of the Democrats and the Future of American Politics. New York: Hill and Wang.

Page, Benjamin and Gilens, Martin. 2017. Democracy in America? What Has Gone Wrong and What We Can Do About It. Chicago: University of Chicago Press.