Dr. Phillip Alvelda, is the CEO and Chairman of Brainworks Foundry, Inc., a U.S. based developer of AI-enhanced healthcare technologies and services. Prior to Brainworks, Dr. Alvelda was a Program Manager at the Defense Advanced Research Projects Agency [DARPA] Biological Technologies Office where he developed and ran national scale R&D programs and technologies at the intersection of engineering and biology.

Prior to DARPA, Dr. Alvelda was the founding CEO of MobiTV, which launched the world’s first live television service over mobile networks, for which he was awarded an Emmy by the Academy of Motion Pictures, selected by Fast Company as the US’s 15th most influential high-tech entrepreneur, and has received numerous other industry awards for innovation and market leadership. He is a regular invited speaker at science, technology, and education industry events, including the World Economic Forum where he was chosen as a “Technology Pioneer” in 2007.

Prior to MobiTV, Dr. Alvelda founded The MicroDisplay Corporation, a manufacturer of miniature displays for low cost HDTVs and VR headsets. Prior to MicroDisplay, Dr. Alvelda was a developer of spacecraft hardware and new neural computing architectures at NASA’s Jet Propulsion Laboratory where he designed and built sensors that flew on the Space Shuttle as well as the Galileo and Magellan interplanetary spacecraft. Dr. Alvelda holds over 30 patents and patents-pending on a wide range of technologies, a technical Emmy Award, a Bachelor’s degree in Physics from Cornell University, and Masters and PhD degrees in Computer Science and Electrical Engineering from MIT. 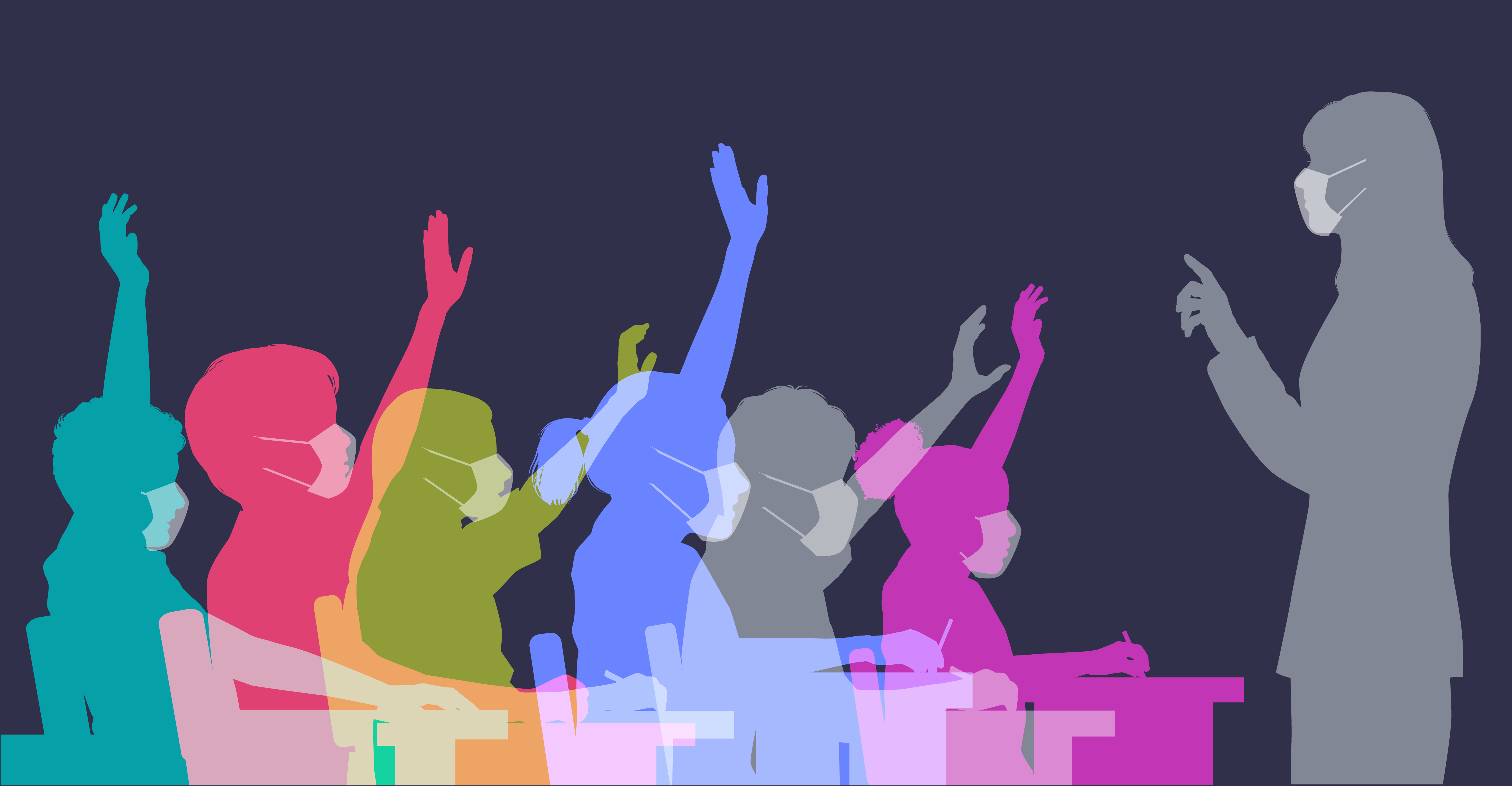 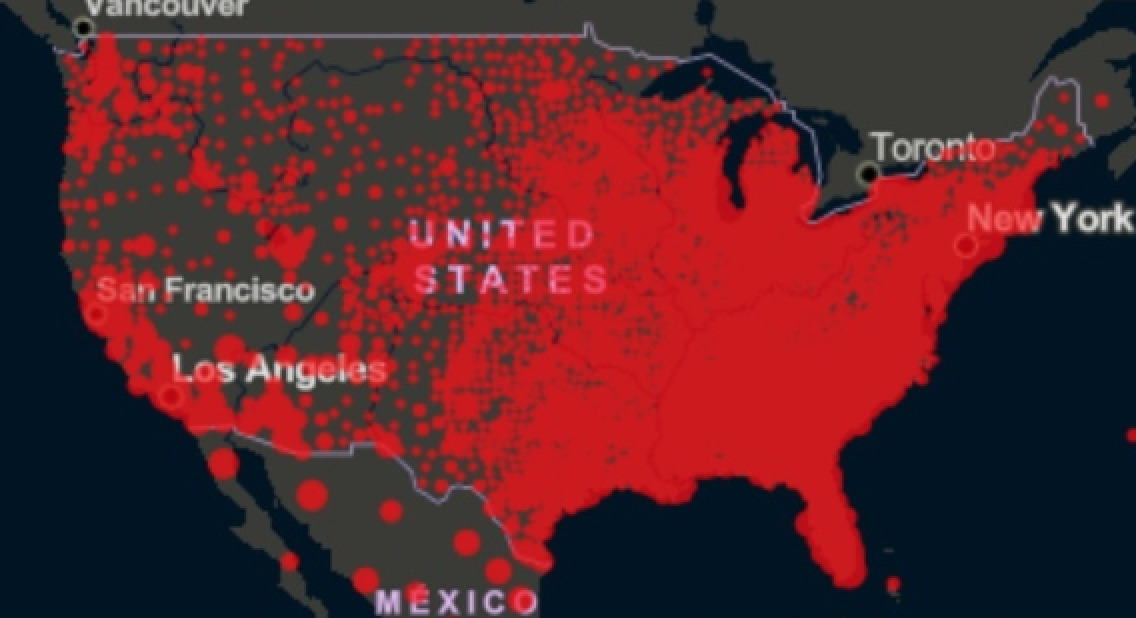 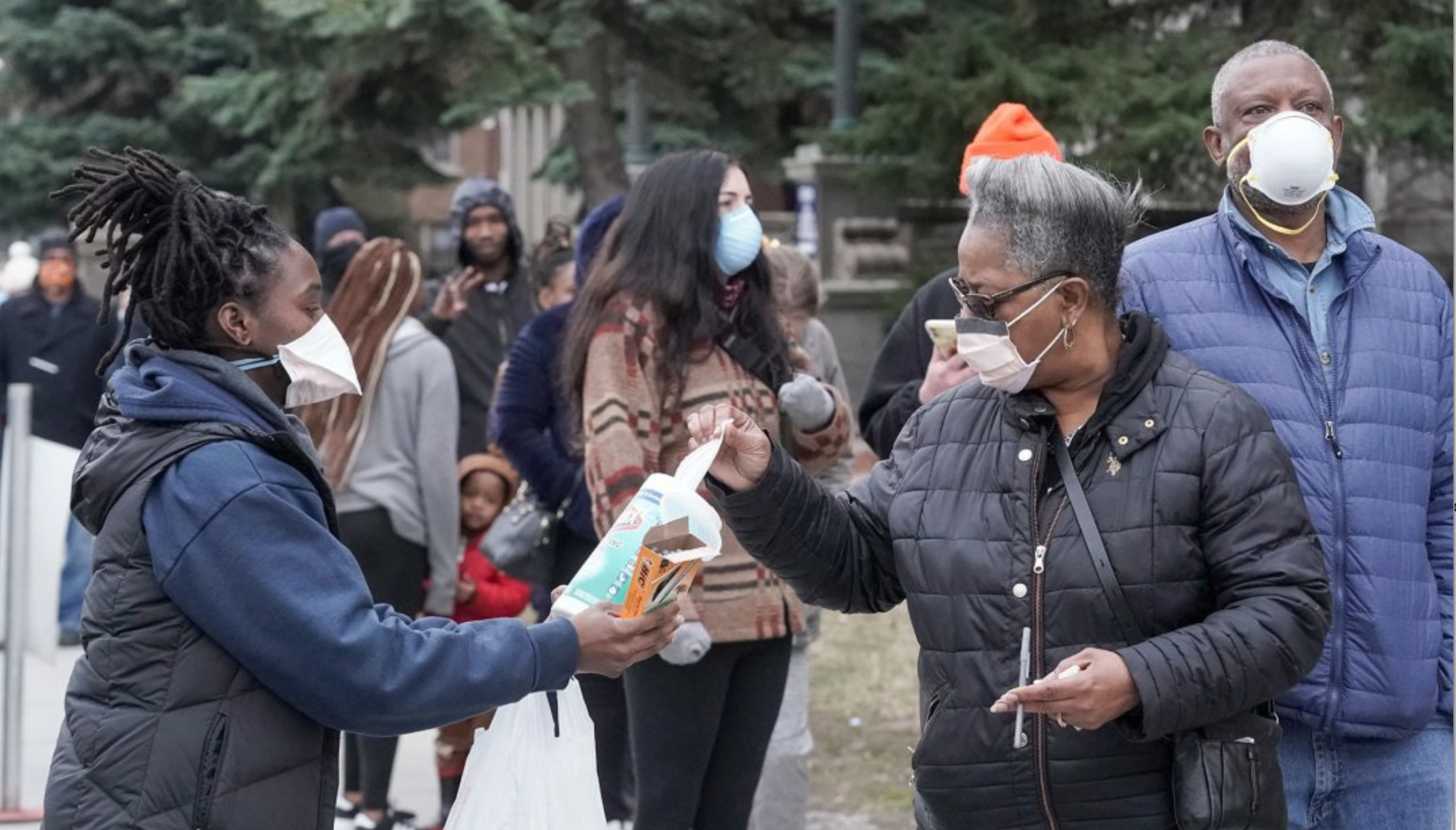 The world is on edge at the prospect of a resurgent wave of infections. Models and speculation are rife, but facts remain scarce, which is why the events in Wisconsin on April 7, and their eventual impact, are so important.

“We Are Running a Giant Experiment on Children”: Covid Deniers Put Kids at Risk

“Just learn to live with it” policies subject children to an experiment with a systemic disease that does serious and lasting damage, warns former NASA and DARPA technologist

“Right after the CDC made this announcement, the president of the American Federation of Teachers, Randi Weingarten, sent a letter to the Biden administration, citing a study by the Institute for Economic Thinking. … The authors of the study are Dr. Deepti Gurdasani, who did much of the research for the study and is a clinical epidemiologist and statistical geneticist and senior lecturer at the William Harvey Research Institute in London; Dr. Phillip Alveldi, CEO and chairman of Brain Works Foundry Inc, a U.S.-based developer of artificial intelligence-enhanced health care technologies and services; and Thomas Ferguson, the director of research projects for the Institute for New Economic Thinking.” — Dennis Donohue, Santa Fe New Mexican 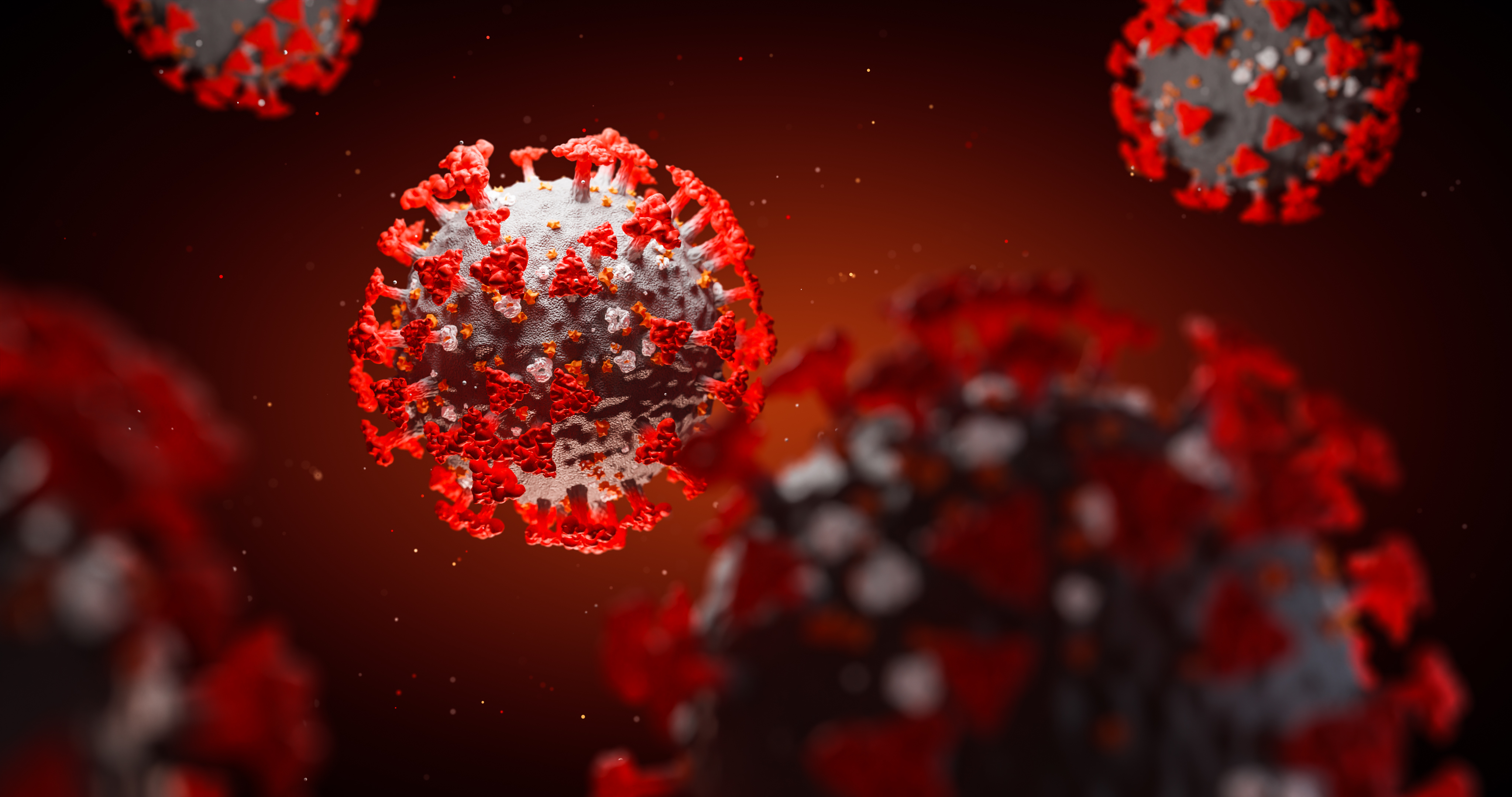 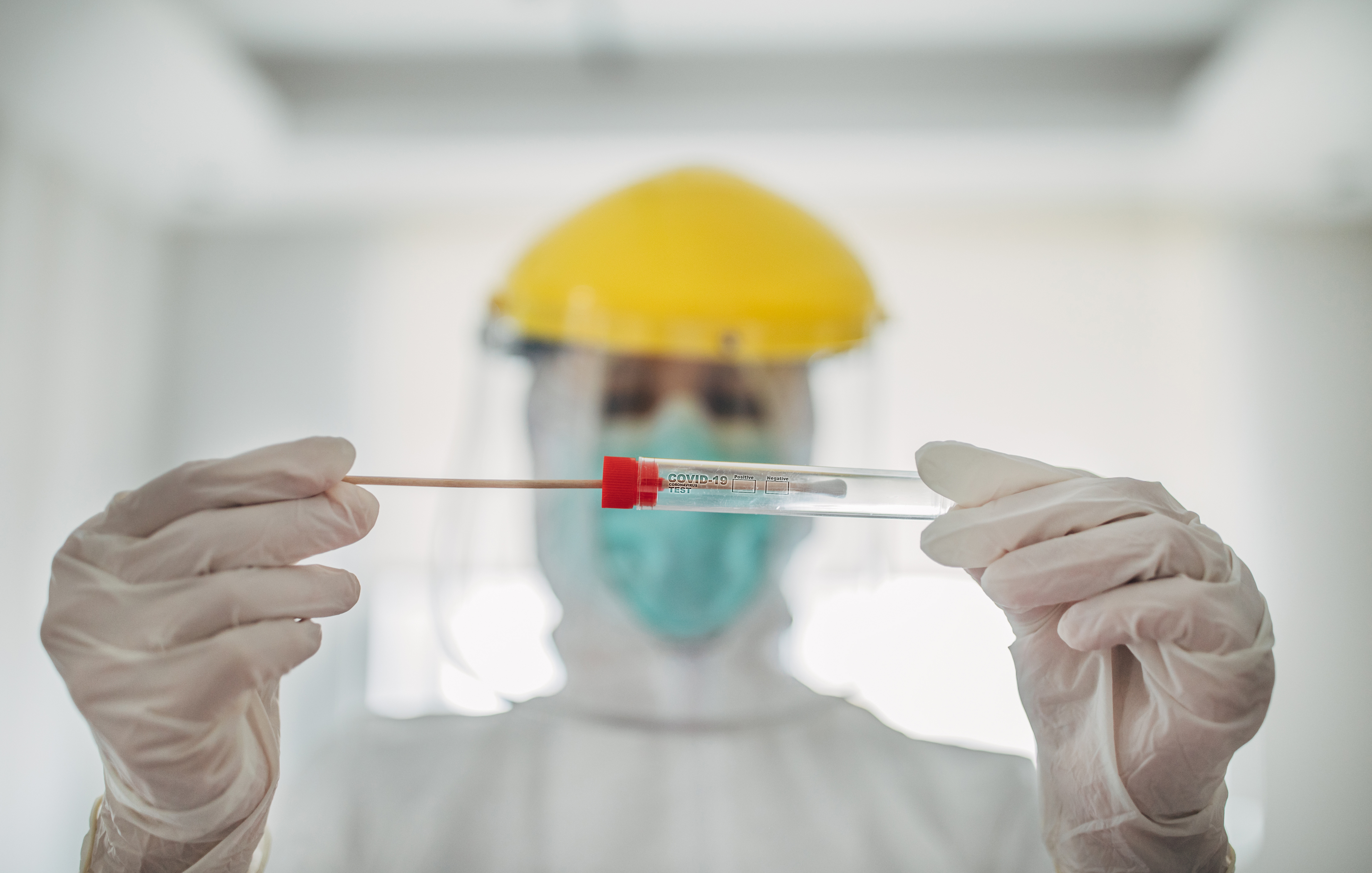 Expert warns that without more robust abatement measures and testing, the virus could rage until mid-2022.