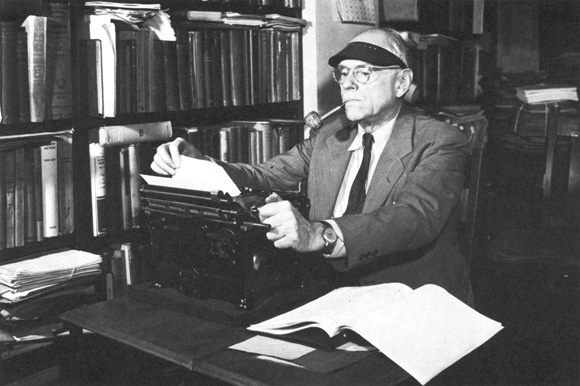 Macroeconomics has been in a quandary for many years. The insight of John F. Muth that expectations should be model consistent has great attraction. At the same time the very notion that models are dynamically stable over time is confronted with skepticism that resonates with the ideas of great thinkers such as Frank Knight, John Maynard Keynes, and Friedrich von Hayek.

The language of economics has so much become mathematics and statistics that choosing model specifications that make modeling more tractable and comprehensible is understandable on the surface. On the other hand, when the implications of these modeling decisions lead to models and predictions that do not fit the data, and perhaps also mislead policy makers via predictions that are very unreliable and/or consistently very costly to humanity, one can see that the price of modeling elegance, simplicity, and tractability can be quite high.

At INET we have believed from the start, and many leading policy makers, technologists and brilliant financer appear to concur, that the proper context to model the intertemporal economy is what had been labeled ontological uncertainty by Keynes.

The pretense of dynamic foresight, while fine for a simple thought exercise, appears to have been transfigured into a belief that quantitative statistical analysis of asset prices in finance was somehow scientific and justifies great confidence in the ability of financial institutions to manage risk and leverage and obviated the need for significant regulation, examination, and supervision of the financial sector. That was a very costly belief in a scientism that was pretend science in an environment where estimates of statistical price distributions were sprinkled with snake oil and instead of being seen as the collections of ephemeral subjective psychological expectations that they were, these estimates were given the aura of being structurally reliable.

In the aftermath of the crisis of 2008, these pseudo-scientific errors in empirical finance were subject to great ridicule. And that criticism reached far into the methods used by securities regulators, finance ministries, and central banks. The assumptions embedded in rational expectations macroeconomics, aka dynamic stochastic general equilibrium models, were also the object of wrath in the academic debates.

As we learn from experience and evolve, where the esteem of particular works of scholarship ebb and flow in events and controversy, it is refreshing to see such a careful and thought-provoking unpacking of this contentious domain. Far more valuable than vitriol and ridicule, this careful exploration by Frydman, Johansen, Rahbek, and Tabor of how to use the insights of Muth, Lucas, Sargent, Hansen, Heckman, Hendry, Prescott, Phelps, Thaler, Shiller and Akerlof, among others, in order to reattach our models to the context of radical uncertainty and to see where the building blocks along the way have been rungs in the ladder of evolving progress, albeit imperfect, is a delightful and constructive intellectual journey. This work also builds a bridge so that scholars with a quantitative orientation no longer have to choose to between being purely qualitative and descriptive or ignoring the existence of ontological uncertainty. Bringing this new framework to the data is further enrichment and very exciting. Finally, for young scholars it is a great lesson to see the mental journey of careful scholarship at work. INET is very grateful to these four scholars and proud to be their sponsor.