Why gender remains a central focus in tackling economic inequality 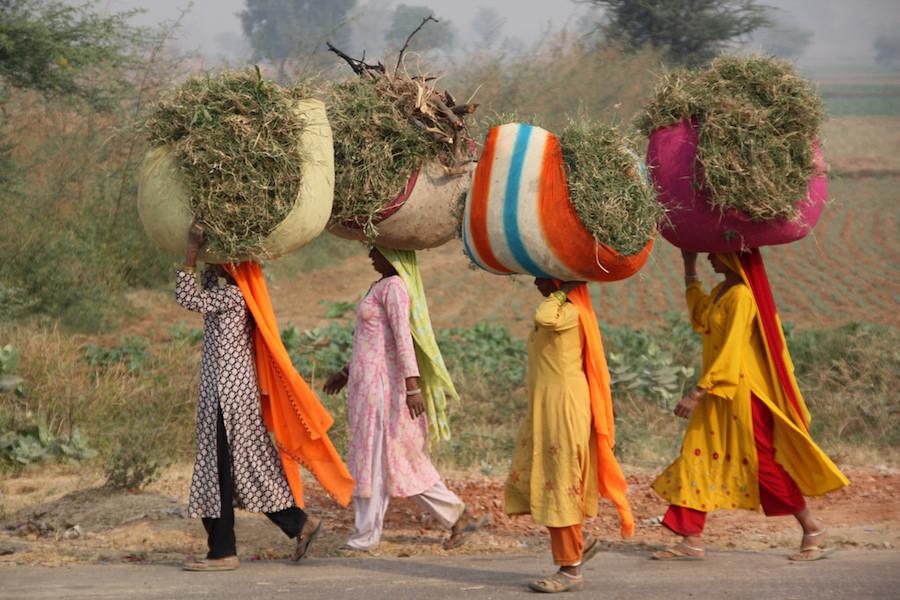 Speaking at a high-level panel on “Women Economic Empowerment” at the UN General Assembly on Thursday, IMF managing Director Christine Lagarde stressed the importance of women’s participation in the economy in order to tackle inequality.

She pledged the IMF to promote women’s participation in the labor force, financial inclusion of women, gender budgeting, challenging legal restrictions on women’s economic participation and researching the links between gender inequality and growth.

An IMF statement noted that “labor markets across the world remain divided along gender lines, and that “women are overrepresented in the informal sector and among the poor”.

“While equality between men and women is in itself an important development goal, women’s economic participation is also a part of the growth and stability equation. In rapidly aging economies, higher female labor force participation can boost growth by mitigating the impact of a shrinking workforce. Better opportunities for women can also contribute to broader economic development in developing economies, for instance through higher levels of school enrollment for girls.”

The role of gender in shaping economic inequality has been a focus of the Institute for New Economic Thinking for some time. A number of leading economists shared insights on the glass ceiling in international perspective at an Institute panel in Paris in 2014. We also featured the work of Professor Alessandra Casarico who urges the examination of income rather than earnings by studying tax records for a more accurate picture of gender economic inequality. We also discussed gender inequality in the context of the global north-south divide with OECD chief of staff Gabriela Ramos.

Ms. Lagarde herself was a speaker along with Federal Reserve Chair Janet Yellen at our 2015 conference on Finance and Society, which was also addressed by Senator Elizabeth Warren.

Like the IMF, the Institute for New Economic thinking is committed to exploring and challenging the gender inequality at the heart of the wider problem of unequal distribution plaguing the world economy.