Why Carried Interest is Suddenly the Inequality Flashpoint 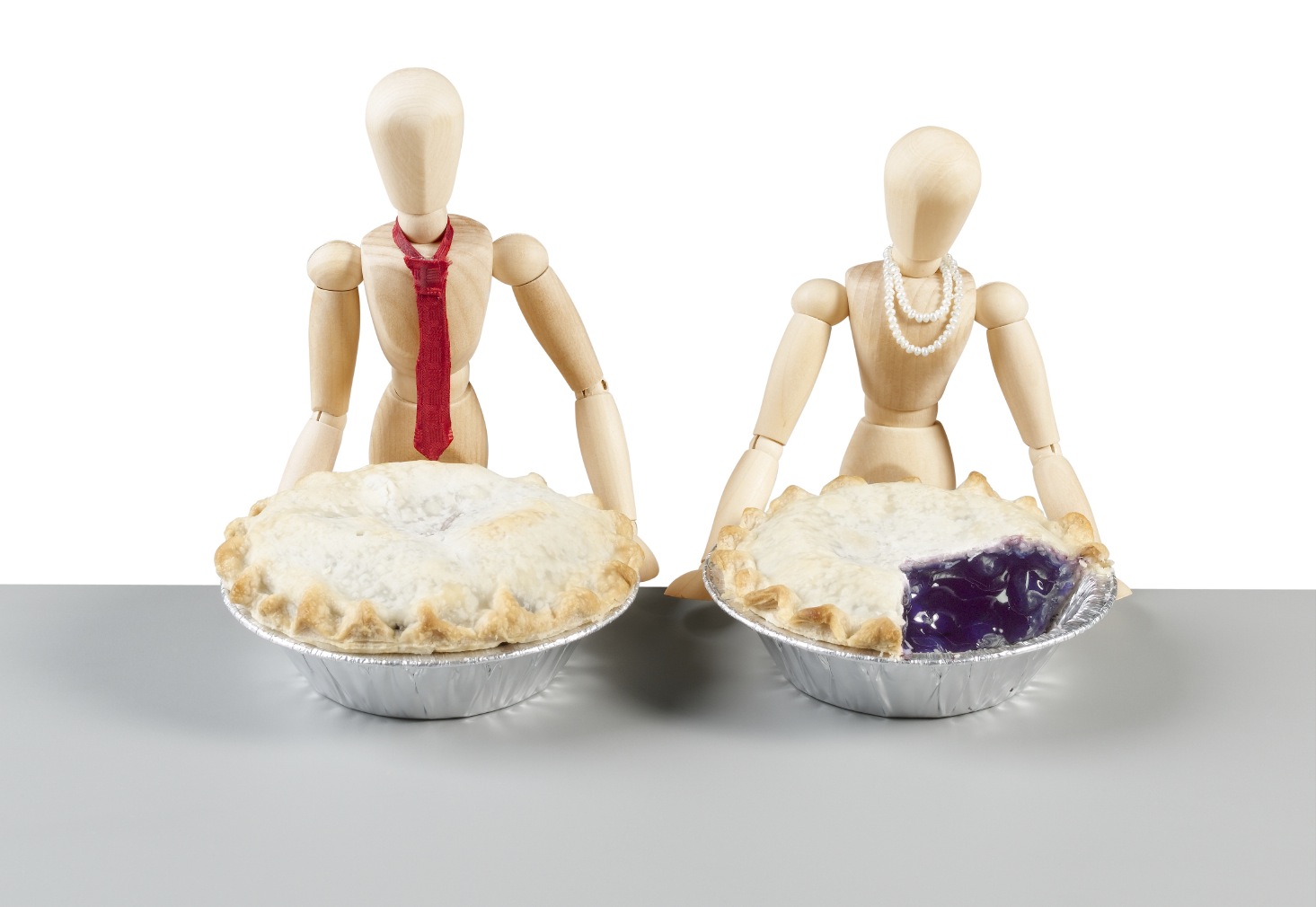 A little-understood rule in the tax code is making headlines. What’s all the fuss?

The number of people arguing that economic inequality is not a problem may be small enough fill a bathtub at this point, but the debates over what causes it and what should be done rage on. Yet one little-understood aspect of the tax code seen by many as a significant driver of inequality is suddenly drawing headlines and vocal criticism from both long-time opponents and unexpected sources. The carried interest tax rule has surfaced as a key talking point in the 2016 campaign season for both Republicans and Democrats.

Why all the fuss?

The carried interest rule, or loophole, allows hedge fund, private equity, and other high-dollar financial managers to pay a lower tax rate than most workers. If I’m a hedge fund manager overseeing your account, I charge you a 2 percent cut on your entire investment. Then I take 20 percent of what the investments earn in a given year. That 20 percent chunk gets taxed at the capital-gains rates instead of the higher income rate. Many argue that this is unfair and leads to a concentration of wealth at the top. Defenders of the policy say that it encourages investment and that it is justified because managers’ incomes are not guaranteed.

On Thursday, September 10th, New York Mayor Bill de Blasio introduced a new short film in by Robert Greenwald of Brave New Films, ” Hedge Fund Billionaires vs. Kindergarten Teachers: Whose Side Are You On?” which argued that public education is suffering because of lost tax revenues resulting from the carried interest loophole. In a piece on Huffington Post, the Mayor contrasted the incomes and tax rates paid by teachers and hedge fund managers:

“In 2014, the top 25 hedge fund mangers made more money than every single kindergarten teacher in America — over 150,000 of them — combined. That’s right: 25 individuals — not even enough to fill the seating space on a single New York City subway car — made more than everyone who teaches our youngest learners put together. What’s more, because of something called carried interest — a tax loophole that exists only to boost the earnings of hedge fund managers — those 25 people paid a lower tax rate than the average kindergarten teacher.”

The same day, the New York Times ran a front page story on presidential hopeful Jeb Bush, who rather unexpectedly challenged the loophole in the Wednesday rollout of his first-ever tax-reform plan by proposing to raise taxes on carried interest capital gains. He followed the lead of fellow GOP presidential candidate Donald Trump, who recently denounced the loophole, stating that it lets hedge funds “get away with murder.” The Times’ Alan Rappeport and Matt Flegenheimer noted that “the debate over how to tax carried interest has become central to a wider battle over income inequality, which Mr. Bush has been highlighting along with rivals like Mr. Trump and Mike Huckabee as they seek to undercut Democrats on an issue that polls show has increasing resonance with voters.”

Democratic presidential candidate Bernie Sanders has long been strongly opposed to carried interest, and Hillary Clinton has also expressed opposition, a change from her 2008 presidential run, when she promised not to raise the capital gains tax rate above 20 percent.

What do the economists say? Many do not support the rule. Economists ranging from Harvard’s Greg Mankiw to Dean Baker of the Center for Economic and Policy agree that the policy is unfair and makes little economic sense.

Eileen Appelbaum, senior economist with the Center for Economic and Policy (CEPR) Research, and Rosemary Batt of the Industrial and Labor Relations School, Cornell University, have argued that the rule actually causes dangerous speculation rather than healthy investment, noting that it “rewards and encourages risky behavior that can lead companies bought by private equity into financial distress.” They also reject the income guarantee defense, pointing out that many workers, such as waiters or car sales agents whose income is based on performance, do not have any guarantee of how much they will make, and yet are taxed at the normal, higher rate.

CEPR’s Dean Baker describes the carried interest loophole as the worst of “all the sneaky and squirrelly ways that the rich use to escape their tax liability,” while Timothy Smeeding of the Institute for Research on Poverty at the University of Wisconsin-Madison names closing the carried interest loophole as among the most important ways to reduce income inequality. Lance Taylor of the New School offered the view in an email that “taxing ‘carried interest’ as ordinary income would bring in a few billion per year in additional receipts — not an enormous amount but important on moral grounds.” Taylor observes that, “effectively taxing ‘dynasty trusts’ would be more significant in both domains.”

Investor Warren Buffett has been a long-time opponent of the loophole, as have several hedge fund managers themselves, including Jim Chanos of Kynikos Associates, Bill Ackman of Pershing Square Capital Management and Marc Lasry of Avenue Capital Group.

Americans seem to be fed up with unfairness in the tax code: 61 percent are troubled by the idea that some wealthy individuals don’t pay enough taxes, according to a recent Pew Research Center survey.

So who is left in favor of carried interest? There is still a hard-core anti-tax base in the Republican party, such as the Club for Growth, which remains staunchly opposed to any effort to raise the taxes of financial managers. But these folks seem to be facing headwinds.

It could be that the carried interest loophole will be swept away in the wake of intense focus on inequality and the increasing evidence from economists that allowing it to widen hinders growth and prosperity for all.