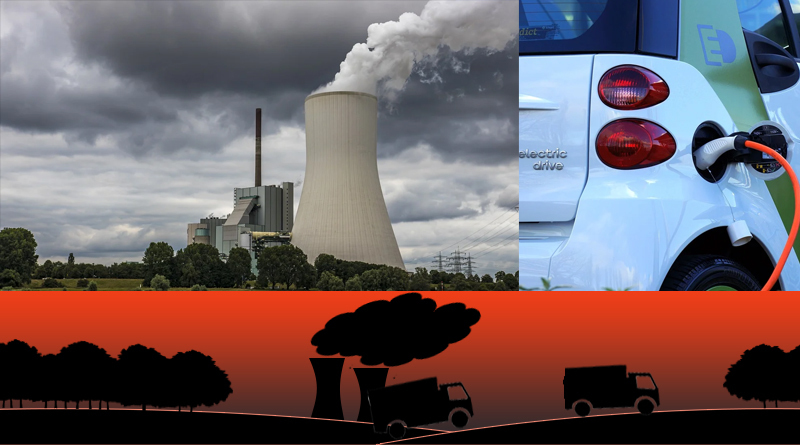 The Biden administration recently announced that it hopes to achieve so-called “net-zero” carbon emissions by 2050, to contribute to the goal of keeping global temperatures at no more than 1.5 degrees Celsius above pre-industrial levels. But how to get there?

The policy proposals vary, but there is widespread agreement that a carbon tax or price on carbon emissions should be part of the policy mix. The idea is to raise the cost of emitting the greenhouse gas carbon dioxide (CO2) into the atmosphere, thereby encouraging consumers and producers to switch to alternative non-greenhouse gas emitting energy sources. Such a policy, though, raises a number of questions. The most important is how high would the carbon tax have to be to incentivize a strong transition to renewable energy that could actually reach the goal of net-zero carbon emissions by 2050.

New School economist Lance Taylor recently looked into precisely this question from a macroeconomic perspective. He has worked on climate change for many years and is well known for his view that it does indeed pose serious problems for economies. (See, for example, his recent discussion in Nature Climate Change.)

His most recent study for the Institute of New Economic Thinking looks closely at how effective a carbon tax might be compared to alternative approaches, for example, programs that set technical standards and aim directly to develop new technologies. Non-fossil fuel primary energy supply will have to play a central role, e.g. much less use of oil, coal, and natural gas and much more electricity production based on wind and solar sources.

He found that carbon taxes, as they are currently being proposed, as well as a parallel increase in the use of electric vehicles, would not achieve these goals. A key problem is that two-thirds of primary energy output does not feed into economically useful services, to a large extent because of the laws of thermodynamics. Petroleum accounts for one- third of primary production, most of which is used for transportation. This petroleum demand is relatively “inelastic.” That is, people need to drive a certain amount and to consume gasoline, no matter whether the cost is high or low. As a result, a proposed 50 percent surtax on gasoline would have only a minimal impact on actual gasoline demand. Taking into account the amount of primary energy that is wasted, the same goes for petroleum demand.

Using gasoline as an example, Taylor calculates that a 50 percent tax (a high-end of the tax currently proposed) would yield only $52 billion in reduced spending and a reduction of only 3.4 million tons of CO2 emissions per year – an insignificant amount relative to the problem. Currently the US emits approximately 1.4 billion tons of CO2 per year. In other words, a 50 percent carbon tax on gasoline would lead to a reduction of a mere 0.25 percent in CO2 emissions.

Part of the problem is that one of the ideas behind the carbon tax is that there should be a dividend that would flow back to consumers, so that the program does not to hugely burden average citizens. Not long ago, even Republican elder statesmen James Baker and George Shultz came out in support of such a plan. Taylor calculates that approximately $450 billion dollars per year could return to citizens as a dividend, much less than the income transfers associated with the COVID pandemic. While this might sound like a lot, “this transfer produces an ‘income effect’ stimulating demand for all goods, including gasoline,” comments Taylor.

But the hope is that a high price for gasoline would also incentivize some consumers to transition from gasoline-powered vehicles to electric vehicles. However, as long as the electricity supply depends mostly on CO2-emitting fuels – mainly natural gas and coal – transitioning to electric vehicles, even on a fairly large scale, will have a negligible impact on CO2 emissions. According to Taylor, even if one third of all energy used for transportation is transferred from petroleum-powered vehicles to electric vehicles (EVs), “Of total carbon emission of 1.39 billion tonnes in 2019, the reduction that EVs might permit is … 160 million tonnes [of CO2]. This is a significant number but less than 12% of total emissions.”

In effect, “In the short- to medium-run, raising carbon prices within a politically acceptable range may be efficient at inducing macroeconomically small changes in the structure of the economy and level of emission. But the move will not be effective…” argues Lance Taylor. “Higher carbon prices at most could be a necessary but not sufficient condition,” for reducing the US contribution to global warming. To reach the goal of “net zero” emissions, most efforts should be directed toward new standards and technologies. 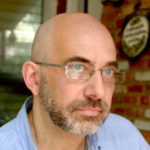