What Idea Shapes Our World More Than Adam Smith’s Economics? 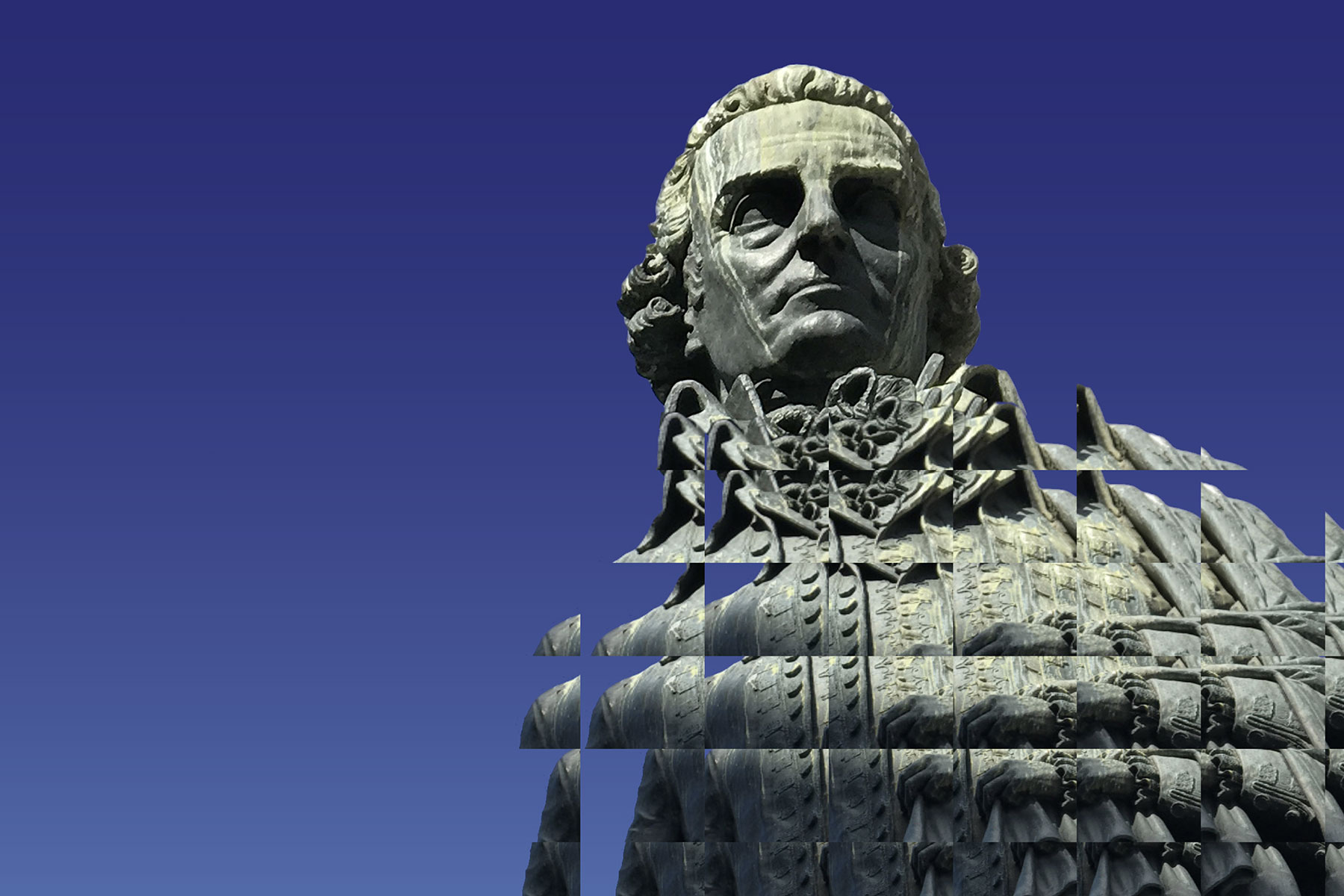 Animal rights, child welfare, social equality are all a direct legacy of the “cult of feeling”

The work of British historian and novelist James Buchan on the Scottish Enlightenment—including Crowded with Genius, titled Capital of the Mind in the U.K. —provides a vivid panorama of the people, events, and circumstances that made possible an intellectual moment that still shapes our world economically, politically and culturally. In The Authentic Adam Smith, he relieves the founding economist, often misleadingly evoked as the uncritical defender of laissez-faire capitalism, of some of the misinterpretations that have dogged his legacy. Buchan is currently working on biography of 18th-century economist John Law, mastermind of the Mississippi Bubble, an early case of financial mania.

While many of us may assume that empiricism, rationalism and modern economics were the most influential legacies of this period, Buchan reveals that something else may have left an even bigger trace. He shared his views with INET in anticipation of our “Reawakening” conference in Edinburgh.

Lynn Parramore: Scottish Enlightenment thinkers considered many aspects of human nature, including primary motivations, the acquisition of knowledge, consciousness, happiness (public and private), and the basis for morality.

Which ideas, in your view, continue to have relevance for contemporary economics and society?

James Buchan: The 18th century sought authority for institutions and conduct other than scripture or past practice: in experiment, conceptions of “natural law,” and a minute examination of emotion and optimism. These quests were hampered by deficient information and by obstinate relics from the past. For me the appeal of 18th-century thought is its freshness or crudity. I much prefer to read John Law saying that “a state is strong in proportion as real property is dispersed” rather than Keynes on the marginal propensity to save.

LP: Adam Smith’s view of human nature is imprinted particularly on the field of economics—more through The Wealth of Nations than his earlier, psychologically-oriented work, The Theory of Moral Sentiments. How have his ideas on this subject stood the test of time?

JB: Smith, in The Wealth of Nations, thought that the most widespread and persistent impulse to human action was self-improvement—“an augmentation of fortune.” He believed that this provided both an explanation of history and a clue to how states should be governed. He never said, as some economists seem to think, that it was the only impulse to action and the only thing worth knowing. He also failed to see how destructive perfect liberty might be to the natural world.

LP: While many Scottish Enlightenment thinkers emphasized reason, empiricism and the human as a commercial being, you illustrate that others, notably Francis Hutcheson (Adam Smith’s admired teacher), produced a philosophy centered on human benevolence and knowledge acquired through sensation. The concept of “sympathy: (fellow-feeling) was important to David Hume and Smith, and a literary movement focused on the primacy of human feeling, or “sensibility,” was also much in vogue at the time. What of this strain of attention remains with us today?

JB: I think you are right to recognize the primacy of feeling in the 18th-century approach. Happiness, for example, which originally meant something like luck or prosperity, becomes, in the 18th-century, a desirable state of consciousness. That seems to be its meaning in the preamble to the U.S. Constitution.

The cult of sympathy, in which women were felt to be men’s superiors, has left greater traces in the modern world than political economy. Many of the questions of our age, though matters of justice or expediency, are conveyed as sentiments. I am thinking of animal rights, native rights, child welfare, poverty, social equality and so on. That is a direct legacy of the cult of feeling in the 18th century.

LP: University economics curricula have been criticized for a paucity of historical discussion. What might you encourage an economic student to read from this period that may not ordinarily be assigned in class?

JB: What is needed is a different approach. Students should not pick out from John Law or Richard Cantillon or Smith only those thoughts that prefigure modern orthodoxy, which will not last. They should try to understand why they thought as they did. That requires some investigation of 18th-century life.