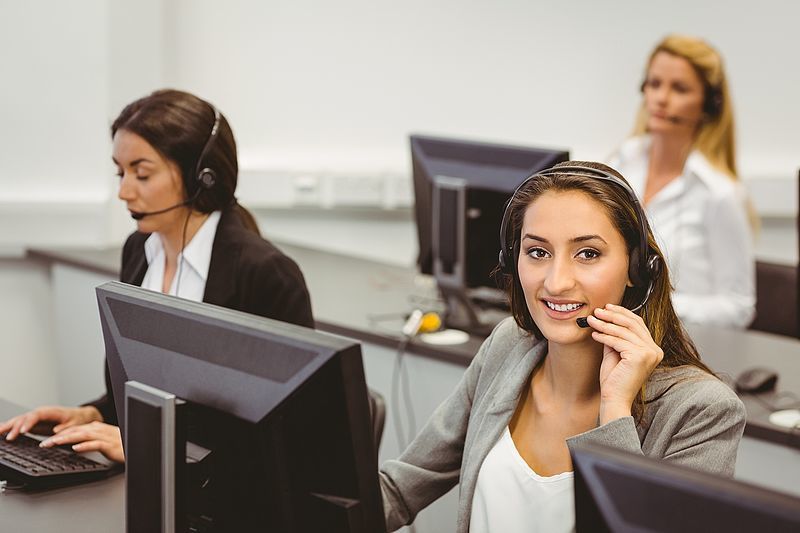 As the pandemic rages, everyone is scrambling to figure out how to protect people getting economically pummeled. Americans may soon get a cash injection to help them fight the economic devastation of Covid-19 as part of a stimulus bill agreed to by the White House and the Senate, which will next be reviewed by the House. A likely scenario in the final package is a one-time payment of $1,200 or more to each person making less than $75,000 annually, reduced for individuals earning more and phased out for those who made more $99,000 in 2018.

But there is widespread concern that a one-time payment or even extended unemployment insurance is not enough, particularly if people remain out of work and businesses stay shuttered for the next several months.

Could this be the time for universal basic income (UBI)? A group of over 500 academics, activists, and politicians around the world say yes, and have called for governments to roll out some form of UBI in response to the crisis that would give all members of society unconditional, guaranteed cash payments for the duration of the crisis. In the U.S., entrepreneur Andrew Yang has suggested providing people $1,000 per month of economic lockdown. Yang’s recent presidential campaign was focused on permanent UBI in the form of a $1,000 per month payment to all U.S. citizens over the age of 18 in order to help them adjust to automation.

Economist William Lazonick agrees that the need for economic support in the face of the pandemic is acute, with people and businesses facing tremendous hardship. But for him, UBI is not the answer. He discusses what he views as better approaches with the Institute for New Economic Thinking.

Lynn Parramore: With many people so desperate to keep themselves afloat right now, why not UBI?

William Lazonick: The first issue is that there are people who need the money and people who don’t. Also, it’s not clear that everybody who needs it would necessarily get it under a UBI program. I would be more in favor of giving everybody access to Medicare, for example. This would be an easy one to implement. The system is already in place and it would be easy for people to sign up. The thing is to deliver relief quickly. Something like expanding Medicare is much easier than creating a whole new system that doesn’t go through normal channels. Extending access to the Supplemental Nutrition Assistance Program (SNAP) is another example. I tend to think it’s better to use existing channels of the safety net and to extend them much more broadly.

LP: Should we be doing this during normal times?

WL: Yes, I think we should. We have to look at the bigger question of why there are so many Americans living on the edge in the first place. Why are so many people not able to get quality healthcare? A quality education? There are a lot of things we have to do as a society that go way beyond this crisis. A crisis can help focus our attention on the importance of programs that recognize fundamental human rights in normal times. But in the crisis, we need to keep as many people as possible productively, and safely, employed so that the incomes that they receive are sustainable, and so that they are not competing for government grants with people who are unable to earn a living in the paid labor force.

LP: In your work, you’ve emphasized how important it is to keep people productively employed, even in times of crisis. How does this perspective shape your view of UBI?

WL: If you are going to be paying people, particularly people working at companies of any size, you don’t just want to give them an income and leave them isolated at home without productive work to do. You want to figure out things that they can do that are productive for the company. Maybe things that can be done at a distance. And, if necessary, companies should make available in-home communication equipment or service upgrades required for remote work.

Some businesses typically oriented towards in-person interaction may have opportunities to employ people in jobs different from those they normally do. Even smaller businesses can sometimes do this. If my restaurant hasn’t been online, can I employ my workers to engage in online advertising? Make a web page? Can some of them prepare food safely and deliver it? These are activities that can create revenue for the company, both during the crisis and in the long run. They keep up employees’ skills and even teach them new ones. There are sources of funding at local and state levels, as well as loans which may be part of the federal bailout package, that people can take advantage of as they try to figure out how to employ their workers.

For larger companies, there is even more potential to keep people productively employed. Like many people, I had to deal with travel cancellations due to Covid-19. At Expedia, I wasn’t able to get anyone on the phone. Customer service seemed to have broken down. In contrast, when I called Delta, I spoke to an employee who told me that she wasn’t normally tasked with cancelling reservations, but had been put on this job by the company during the crisis. So, Delta is keeping people productively employed and not losing their customers by pissing them off. Companies that don’t get creative in deploying their human resources in the crisis could end up hurt in the long run. When businesses do well, they are able to keep people productive. They train them and retrain them.

UBI during the crisis might tide people over for a month or two, but keeping people productively employed is a better way to ensure their long-term economic wellbeing. It’s good for workers and for businesses. When employees create revenue streams for businesses through their work, they are contributing to the circulation of money. It’s always best if businesses can pay workers as much as possible through revenues. The more people who can do jobs that are productive enough to create revenue, and get paid fair wages and benefits for doing that work, the fewer people we have to support through basic income

LP: How else does keeping people productive look in a “wartime economy”?

WL: Big businesses can certainly do a whole lot of things that they probably weren’t doing before that are going to be advantageous in the long run. The federal, state, and local government can create demand for big business through mass mobilization to provide much needed social services as we fight the coronavirus and try to maintain economic activity. Government can ask companies, if they have the capacity, to produce needed items, such as medical gear. It can ask them to do it voluntarily or it can force them through the Defense Production Act. This is the kind of thing that happened during World War II.

LP: How should keeping people working productively be part of stimulus plans?

WL: We can certainly place conditions on bigger companies getting rescued to use the subsidies to keep people employed instead of laying them off. There is a big question with the current bailout plan about who is getting the money or how transparent the deals are going to be. There’s a lot of fine print to go through. How long are they going to keep people employed with the subsidies? A few months? A year?

In considering our response to Covid-19, we need to get serious about the waste in big businesses that comes through corporate financialization [increasingly earning profits from financial activity instead of producing goods], through corporate corruption, through stock buybacks. The airlines have been engaging in a stock buyback spree – using profits to manipulate stock prices rather than raising employees’ wages or investing in productive capabilities and innovation. That’s part of why they aren’t well prepared to handle a crisis. This kind of mismanagement has to stop, and it’s a good time to ban stock buybacks done as open-market repurchases once and for all.

If we are going to come in and support these companies, then they need to be focused on keeping people productively employed. We can make productive employment a condition of government assistance to business. It is then up to management to do what management is supposed to do: keep people working to turn out high-quality products at low unit costs.

LP: What can we learn from how other countries are approaching work during crises?

WL: There are a lot of interesting models we can learn from. Germany often does work sharing during difficult economic times. If there is less demand for a company’s goods or services and less money to pay employees, then people will come in, say, 25 hours a week rather than 30 or 40 hours a week. This kind of policy goes back to 19th century to provide flexibility and resilience during slow times. Germany, of course, has a strong union presence to negotiate these things. Denmark has a model known as “flexicurity,” a combination of flexibility and security, which is designed to keep people productively employed. It’s easier to lay people off in Denmark than some other places, but the government is constantly looking for ways to keep people working, keep up their skills, and train them for new things. “Lifelong learning” is integral to Denmark’s flexicurity system.

In Nordic countries, there’s a combination of norms and institutions that allow for a strong response to crises. Even when people lose their jobs, nobody forgets about them. There’s government-support for lifelong learning, for people upgrading their skills. We could definitely learn from these systems and experiences.