The Rise of the Global Dollar System 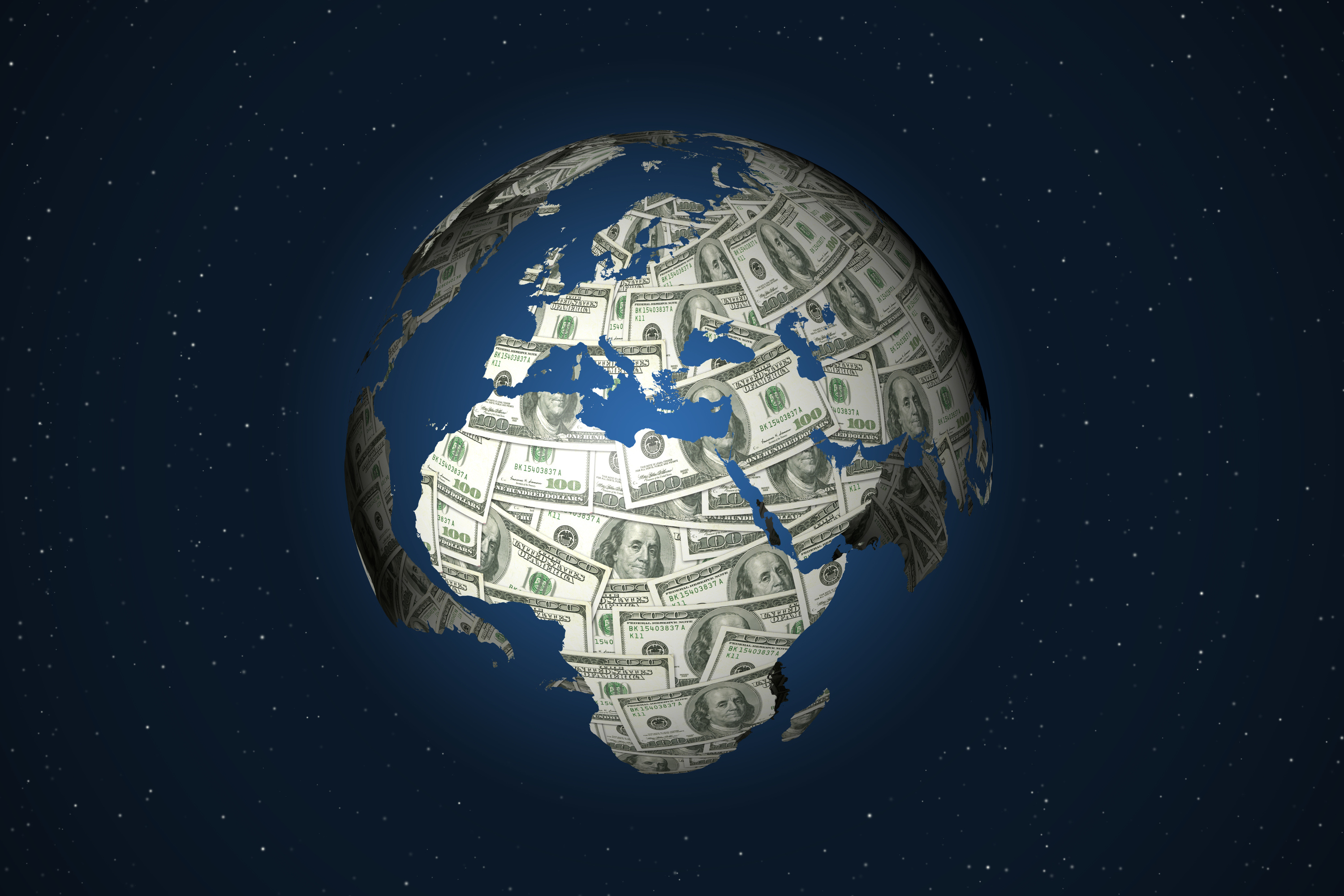 Why does the apparently prescient and correct “key currency” view remain an embattled minority view?

In his June 1945 Congressional testimony in opposition to the new Bretton Woods institutions, John H. Williams outlined his own “key currency” view of the postwar international monetary system, which he explicitly tagged as quite definitely a “minority” view (1947, p. 266). Money is inherently hierarchical, not multilateral, and the central monetary problem for postwar reconstruction was to stabilize the dollar-sterling exchange rate as the core of a new global dollar system, which other currencies could join as they were able.

It’s the same view that Despres, Kindleberger, and Salant (DKS) would push two decades later in their famous “The Dollar and World Liquidity: a minority view” (1966). The postwar dollar system was coming under attack, by Robert Triffin urging an international currency on the one hand, and by Harry Johnson urging flexible exchange rates on the other (Mehrling 2022, Ch. 6 and 7), and DKS were stepping in to defend it. This time it was President Nixon who had other ideas (specifically his own reelection), unilaterally closing the gold window in August 1971, an act that Kindleberger always called the Crime of 1971. He feared worldwide deflation as had happened after 1931 but, contrary to his fear, this time global money and capital markets did not collapse, instead migrating offshore and giving rise to the Eurodollar system. And this time international monetary disorder took the form of worldwide inflation rather than deflation, a disorder that was eventually brought to heel by the 1979 Volcker shock and then consolidated by the 1985 Plaza Accord.

Today the international monetary system is very much a global dollar system more or less in line with the Williams/Kindleberger vision (McCauley 2021). This is so despite continuing opposition by policymakers (and economists) both inside and outside the US, and also notwithstanding periodic crises, most dramatically the Global Financial Crisis of 2008-9 and most recently the Covid crisis of March 2020. As in the past, today the standard economic view still treats individual countries as separate islands, each with its own currency. The Mundell-Fleming model formalizes that standard view, and provides the analytical frame for policy debate, even as the world outside the window increasingly diverges. And so the question arises, Why does the apparently prescient and correct “key currency” view remain an embattled minority view, visible almost nowhere except in the research output of the Bank for International Settlements (CGFS 2020)?

Deepening the puzzle, the key currency view is in fact not a minority view at all in practical banking circles. The reason is that practical bankers cannot avoid the world outside their window, lest it bites them, and so they tend to trust wisdom borne from experience more than formal models, perhaps we might say inductive rather than deductive knowledge. But such inductive knowledge relies on the available empirical data, and thus also on the conceptual frame used to organize (and even collect) that data, which is quite typically the standard model. As a consequence, the practical banker has rules of thumb and disparate pieces of wisdom, but typically no organized alternative theory, and certainly nothing with which to challenge entrenched academic orthodoxy. Confronted with the key currency approach, the practical banker dependably nods assent, recognizing a fellow traveler, but for day-to-day purposes typically relies instead on the less organized wisdom of experience.

This state of affairs, I suggest, is a problem, especially so today as we enter a period of monetary tightening after a decade of extreme looseness, which was the policy response to the GFC and then Covid. Governor Powell is explicitly analogizing the present moment to that which confronted Governor Volcker in 1979. Things are going to break (are in fact already breaking) and central banks are going to have to respond, but the mental frame that most people will be (are in fact) using is not well suited for understanding how the world now works, and the minority who do understand are in danger of being overwhelmed by sheer weight of numbers, not to mention entrenched authority. My new INET Working Paper raises the question as to why the key currency view is a minority view. The investigation is necessary spade work for any future project of remedy.