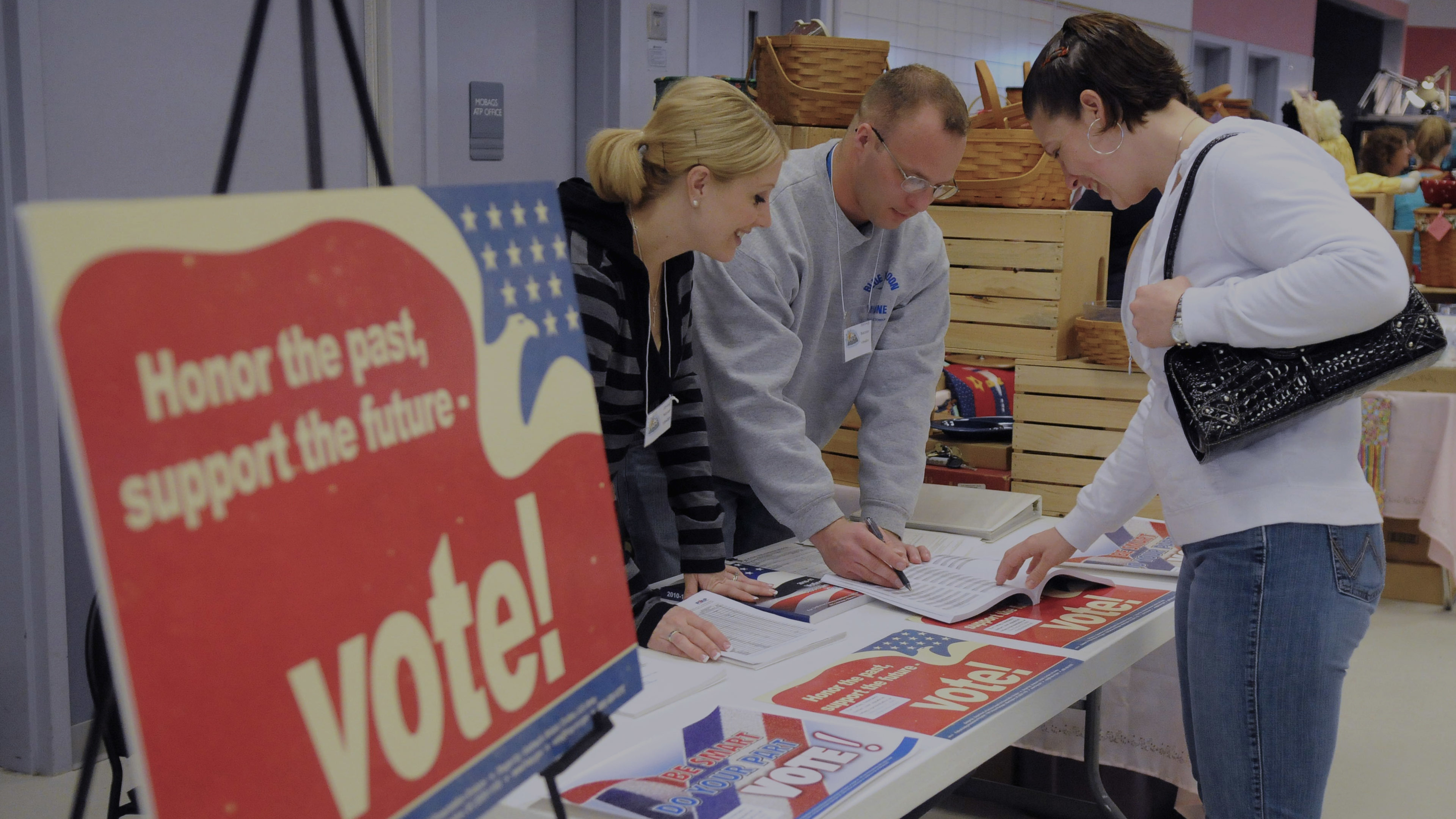 The German philosopher Hegel once famously compared a theory put forward by one of his colleagues to a night in which all cows were black. One shudders to think what the German sage might have thought of American election commentary: The jumble of media claims and counterclaims about who won or lost in Iowa and New Hampshire or has somehow magically acquired “momentum” is bewildering. It strikes us as unusually disassociated from reality.

But this is not a case we want to push here; our effort is entirely in a clinical spirit.

One graph summarizes a fact from the New Hampshire primary that we think will prove critical in the rest of the race for the party nomination: The relation between town income and the Sanders vote. Put simply the higher the town’s income, the fewer votes cast for the Vermont Senator.

For the record, we offer all the usual cautions about interpreting aggregate election results for geographic areas: It does not follow that all poor people voted for Sanders or all rich people voted against him. Nor is town income the only driver of the vote: if we had data about industrial structure and the exact ethnic mix of each town, the picture could certainly be sharpened, especially if we had data about individual voters.

But the relative ethnic homogeneity of New Hampshire does help to simplify things. This first approximation is further dramatic evidence of a point we have made before: that the Democratic Party is now sharply divided by social class. https://www.ineteconomics.org/perspectives/blog/the-2020-election-in-three-graphs

We can’t help it if most of what you read or see about the election hurries past this point. It is still true.

The views expressed here are the authors’ own and not those of any institution with which they are affiliated.