RMB in SDR, Now What? 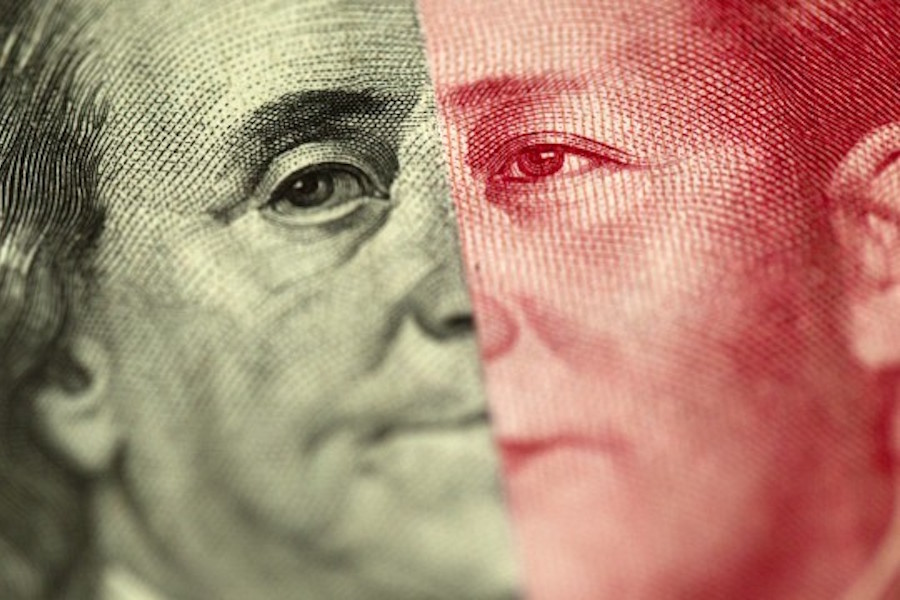 Starting next year the RMB will be included in the official SDR basket, and that inclusion will have some immediate automatic consequences for official government reserve holdings, but that’s all. History tells us that you don’t get to be a world reserve currency just because a group of finance ministers votes you into the club. The important votes are those of private market participants, conducting private trade with one another.

For me, the significance of the IMF decision is as one more step toward integrating China into the existing, and evolving, international monetary system.

As I have argued in a recent paper, the international monetary system is substantially a dollar system, with other currencies tied in through private foreign exchange markets backstopped by a network of central bank liquidity swaps.

That system is hierarchical. At the top, a network of key currency central bank swaps between the six major central banks serves as an elastic backstop for deep and liquid private foreign exchange markets. In addition to the four SDR currencies (USD, JPY, GBP, EUR), the top level swap network also includes the Canadian dollar and the Swiss Franc, no doubt because of their special relations to USD and EUR respectively.

Farther down the hierarchy, central banks serve more actively as market makers for less liquid currencies, using local currency swaps and regional pooling arrangements to economize on scarce key currency reserves, and swaps with one or more of the C6 to support their own operations. That’s where China is at the moment.

From this point of view, the key question is not the official definition of the RMB but rather the state of private RMB FX markets, which depends crucially on the state of the domestic RMB money market. Forward exchange is all about the interface between two national money markets, and that remains a work in progress.

Back in 1944, governments proposed the Bretton Woods system, placing White’s IMF (rather than Keynes’ Clearing Union) at the center. But markets disposed, Bretton Woods collapsed, and the system we actually got is the present hierarchical key currency system. Now the IMF decision essentially proposes the RMB as a potential key currency. Governments propose, markets will dispose.