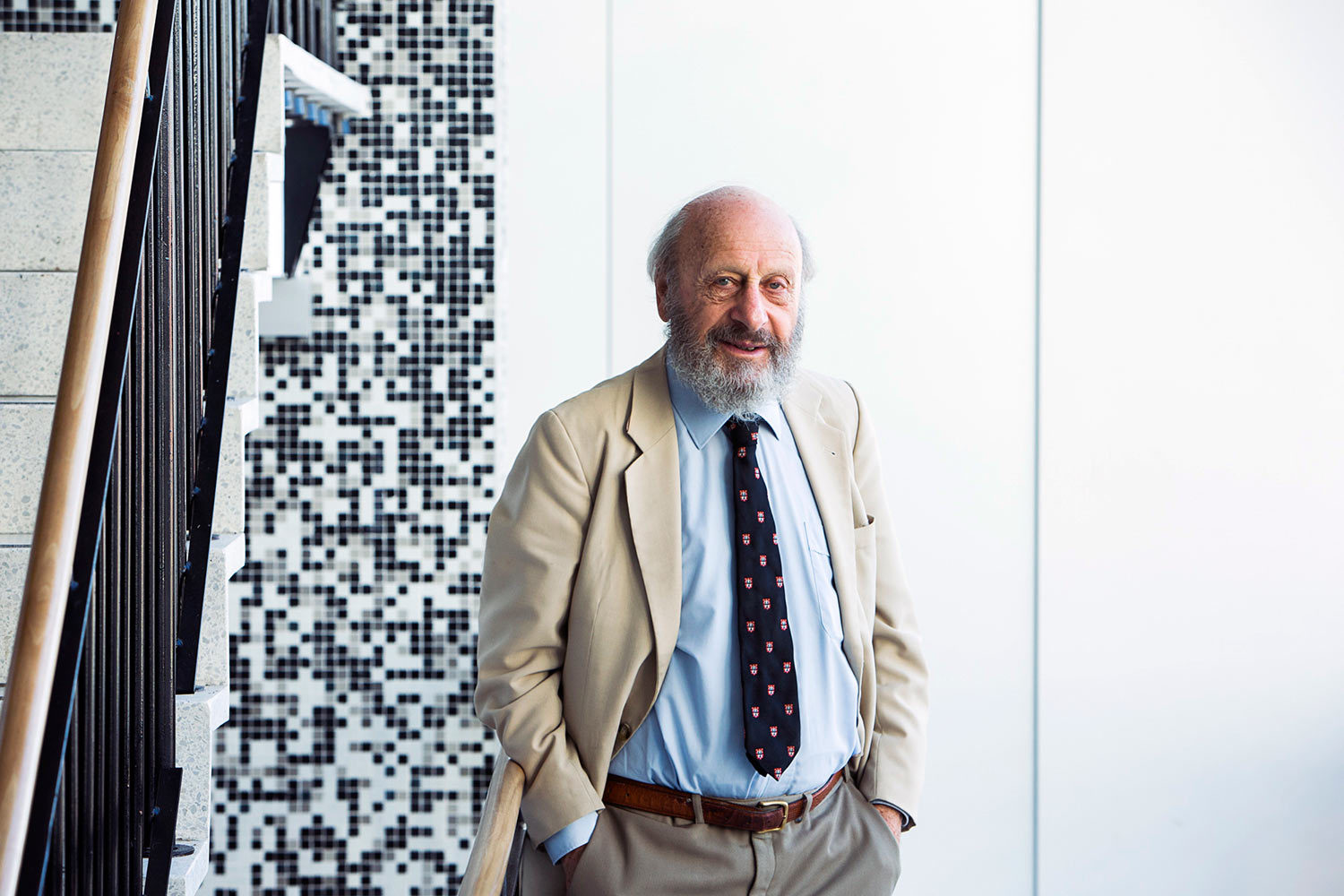 Geoffrey Colin Harcourt passed away in Sydney, Australia on the 7th of December 2021. He was born in Melbourne on the 27th of June 1931.

His signature G.C. Harcourt became a familiar name for the many people the world over who followed his always insightful writings for more than six decades. Harcourt was, with Luigi Pasinetti, a principal heir of the Cambridge Post-Keynesian school of economics. He studied accountancy and economics at the University of Melbourne where – as he himself stated – the famous names of the Cambridge University Economics department were very much part of the academic life there.

Harcourt gave a particularly nuanced, refined, and wide-ranging contribution to the famous capital debates, publishing in 1969 what has become a well known article in the Journal of Economic Literature: “Some Cambridge Controversies in the Theory of Capital.” That was followed in 1972 by a monograph with the same title published by Cambridge University Press, which is among the most widely read on the subject. The debates were revisited in depth in a joint paper with Avi Cohen titled “Retrospectives: Whatever Happened to the Cambridge Capital Theory Controversies?” published in the 2003 volume of The Journal of Economic Perspectives. Over the decades Harcourt’s essays have been collected in many books. In 2006, with Cambridge University Press, he published The Structure of Post-Keynesian Economics: The Core Contributions of the Pioneers. The volume constitutes a fundamental piece of work as it discusses the whole development of the different strands of the Cambridge School. In 2009, co-authored with Prue Kerr, Harcourt published with Palgrave-Macmillan the definitive book on Joan Robinson. Intellectually and humanly Geoff Harcourt was an exceptional person.

The INET community mourns his passing and extends its deepest condolences to his wife Joan, to their daughters Rebecca and Wendy and their sons Robert and Tim. 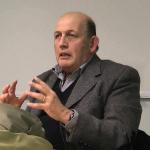