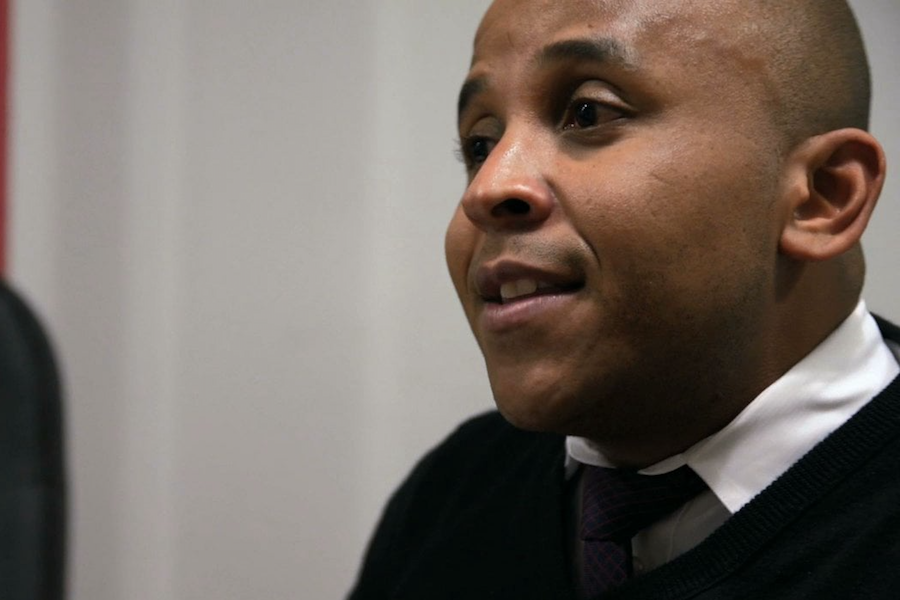 In an exclusive online extra accompanying its November issue guest-edited by President Barack Obama, Wired magazine offered a thoughtful examination of the personality and insights of Rashad Robinson, whose Color of Change organization it described as America’s “largest online civil rights organization”. Robinson will join the panel on “The Future History of All Detroits: The Ecology of Hope, and the Lessons for our Increasingly Diverse Cities” at the Institute for New Economic Thinking’s conference on the economics of racein Detroit on November 12. The Wired piece offers frank insights on both the limits and the possibilities of civil-rights activism via digital platforms.

On the fourth and final morning of last summer’s Democratic National Convention, Rashad Robinson rose early, selected a hat to match his suit, and traveled via Uber to a converted industrial WeWork installation in an otherwise barren and unprepossessing section of Northeast Philadelphia. Robinson runs Color of Change, the nation’s largest online civil rights organization, and he was taking an hour out of a grueling convention schedule (panels, parties) to tape an episode of a political reality show.

The program was called Party Girls, and it followed a handful of first-time voters, all of them millennial women of color, through the rigors of a crash course in electoral politics. Robinson had been called to appear in his usual role as an avatar of social justice’s future. ‘FDR had radio,’ he told me late the night before, when I asked him why he’d agreed to the show when so much else was going on, ‘and JFK had TV. Obama had the Internet.’ Now is the age of reality television and social media. The problem with that landscape, he continued, is that ‘the villain is the star. You get followers by being harsh.’ Robinson wanted to demonstrate, especially to younger activists, that social-media strategy could be about more than simple, incendiary cultivation of rage and shame.

Click here to read the full story from Wired