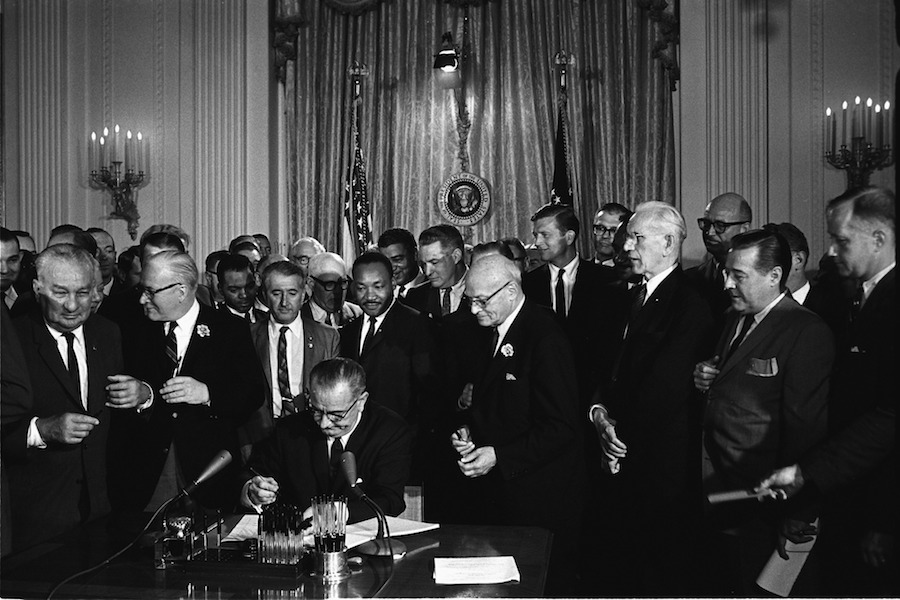 Last week’s release of The Ever Growing Gap, a study by the Institute for Policy Studies and the Corporation for Enterprise Development into America’s vast and growing racial wealth divide, raises the urgent question of policy remedies. And it’s on that front that our own findings on the question of educational opportunity — where the disparities are often the favored explanation of many researchers and policy analysts for the racial wealth gap — are worth revisiting.

Our recent research brief entitled, “Umbrellas Don’t make it Rain: Why Studying and Working Hard Isn’t Enough for Black Americans,” critiques the preponderance of research and public policy that asserts that education and hard work drive upward mobility, especially as it relates to racial and ethnic disparity. Like umbrellas and rain, simply observing that wealthier individuals typically have higher levels of education does not necessarily mean that educational attainment is the causal factor behind their greater wealth.

Our research found that the typical net worth of black families headed by a college graduate is only about $23,000, while the typical white family of equivalent educational achievement has close to eight times that amount, with about $180,000 in wealth.

In fact, black households headed by a college graduate have only about two-thirds of the wealth of white families whose head dropped out of high school.

So, while a college degree is positively associated with relative wealth within a particular racial category, it does little to explain or address the massive wealth gap across the racial divide.

While not to diminish the intrinsic value of education, nor our society’s responsibility to equip all its children with a high-quality education, our findings demonstrate that education alone is not the antidote for the enormous racial gaps in wealth and employment. 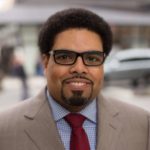