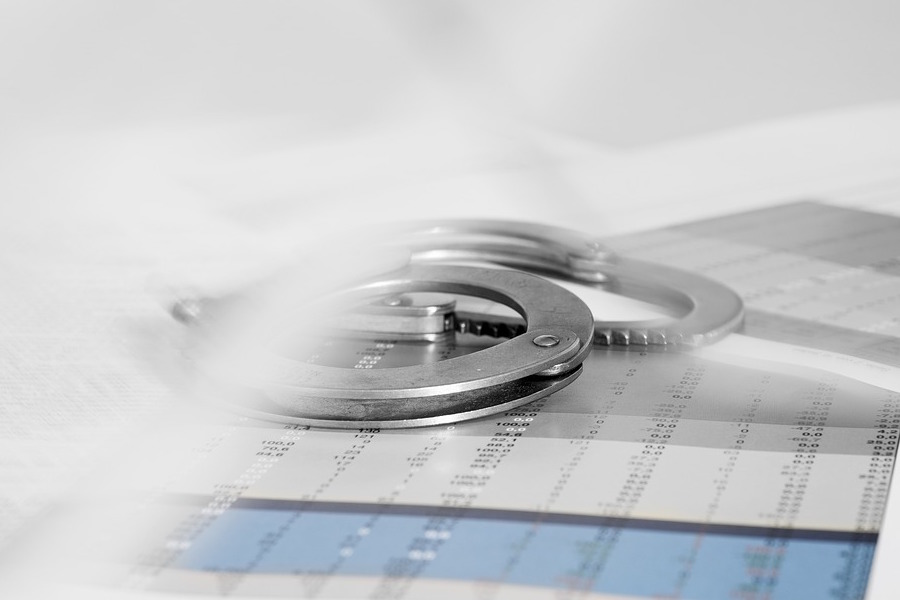 In the past month, analysts from all disciplines have tried to make sense out of shooting deaths of blacks by police and also ambush attacks of police.

In economics, we’ve heard a lot about a paper from Roland Fryer, a young African-American economist at Harvard whose status as a rising star is shown by the 2015 award of the prestigious John Bates Clark medal given to “that American economist under the age of forty who is judged to have made the most significant contribution to economic thought and knowledge.”

Fryer’s new working paper was summarized in the New York Times under a provocative headline saying “Surprising New Evidence Shows Bias in Police Use of Force but Not in Shootings”, quoting Fryer as saying the result was “the most surprising result of my career.”

Almost immediately, a storm of criticism followed, a good deal of it questioning or refuting Fryer’s empirical claims. We repost here an excellent blog by Professor Rajiv Sethi at Columbia University, who carefully discusses the analytic problems in Fryer’s paper. Other useful empirical critiques can be heard from Justin Feldman, and Dan Hirschman and Michelle Phelps.

But readers may wonder why economists like Fryer are in this analytic space, and why they have so much credibility that the New York Times builds a controversial story around a new working paper without checking with critics or other scholars. After all, conventional economic theory provides little direct insight into this type of deadly social problem, and Fryer’s original paper indeed makes only a cursory nod to economic theory.

Instead, it is all about empirical analysis, and perhaps the halo effect that economists have obtained from doing complex and detailed empirical work. But as Professor Sethi and others show, there are substantial questions about the validity of Fryer’s analysis.

These analytic problems should have been debated more widely before the paper was broadcast by the Times. At a minimum, other social scientists (economists or not) should have been consulted on such an important and charged issue. Alternative analyses on bias in police shootings that reach opposite conclusions from Fryer are easily available with a simple internet search.

And Fryer should have been more modest and careful about his empirical analysis—as Professor Sethi says in the blog, “His (Fryer’s) claim that this was ‘the most surprising result of my career’ was an invitation to misunderstand and misreport the findings, which are important but clearly limited in relevance and scope.” Once again, we are reminded that economists don’t have any lock on truth or empirical superiority, especially on complex and divisive issues such as race and police violence.