Paper: Regional and Continental Integration in Africa in the Covid-19 Era: New Drivers and Perspectives 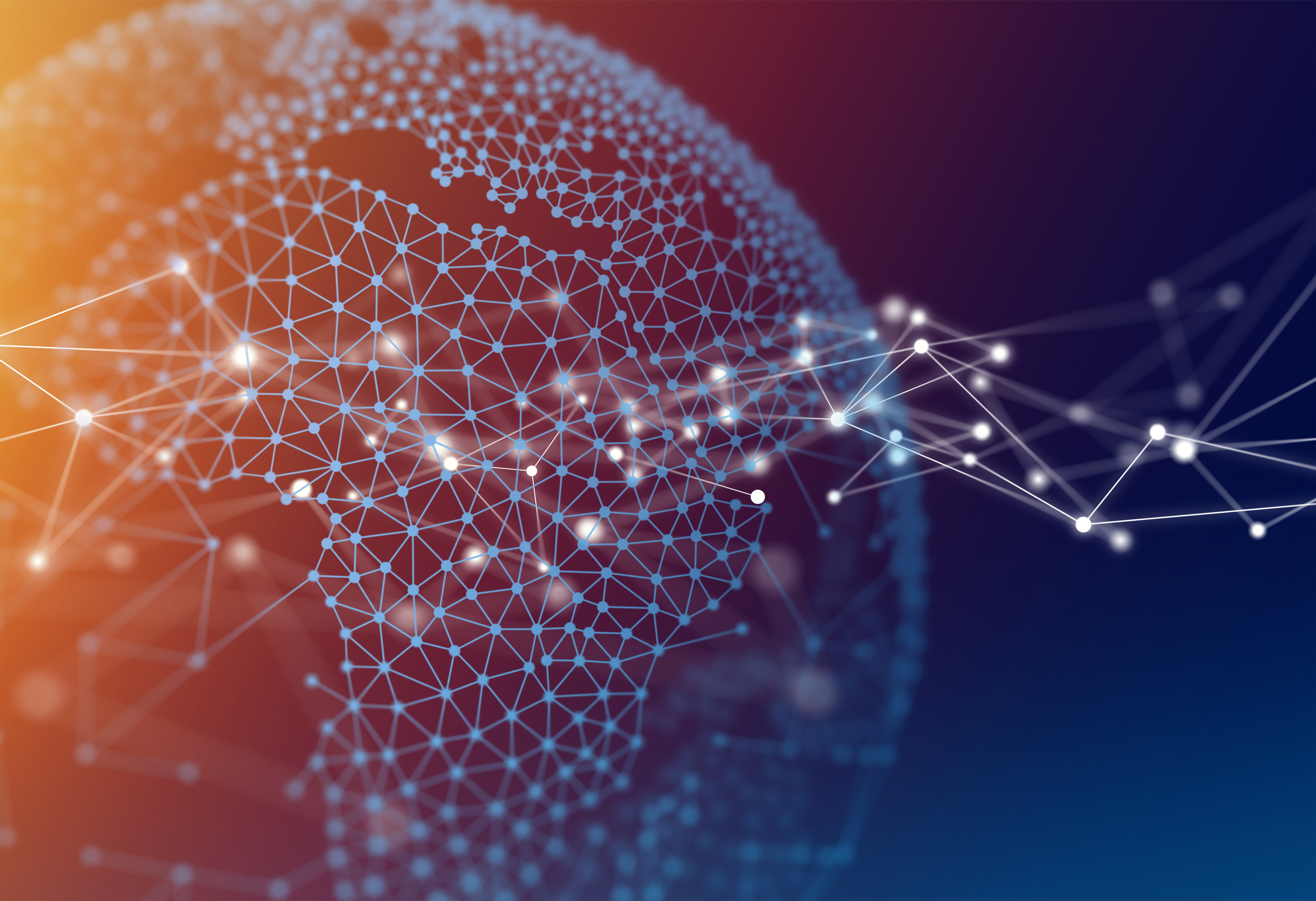 A review of regional integration in Africa

This contribution aims to provide:

These three issues are important to examine given the world’s poor image of Africa. The global view of Africa is troubled, catastrophic even (protracted conflicts, endemic diseases, weak economic performance, and a consequent state of extreme poverty). This lackluster situation is further threatened by Africa’s borders being in flux, among nation-states that are a product of colonization, exemplified by Ethiopia, Somalia, and the Democratic Republic of Congo (DRC). These countries offer us a preview of the risks for other African countries if no action is taken to address socio-political crises, contain the spread of endemic diseases, and halt the development of mafia networks around mining and the arms trade. Conscious of their unfavorable situation, African Heads of State - supported by some international institutions - decided once they had gained independence to approach the third millennium with determination, launching a range of initiatives to bring new perspectives to address the troubling context they faced.

These initial steps were followed by the creation of more regional organizations from 1970 onwards, such as the Permanent Inter-State Committee for Drought Control in the Sahel (CILSS), the Mano River Union (MRU), the Customs Union of Central African States (UDAC), and the African and Malagasy Union (AMU), all in 1973. From 1975, a number of other regional bodies saw the light of day, such as ECOWAS, SADC, COMESA aimed at creating larger, more viable economies and markets.

The third step involved the transformation of the Organisation for African Unity (OAU) into the African Union (AU), in 2000, at Durban, South Africa. This evolution, although considered utopian in certain international circles, became necessary as the OAU had become increasingly redundant given its principal goal had been the decolonization of the Continent, which was achieved with the independence of Namibia in 1990, the end of apartheid in South Africa in 1991, and the pathway to autonomy for South Sudan in 2011.

The fourth initiative was the creation of the New Partnership for Africa’s Development (NEPAD) in July 2001 in Lusaka, Zambia. In spite of a tentative start, this project - a fusion of the Millennium Partnership for African Recovery (MAP) and Project Omega - benefitted from the special interest shown by many big powers, being given a platform in Canada in June 2002 and becoming the subject of many global publications. However, despite the enthusiasm, NEPAD has been unable to achieve its objectives thanks to the financial crisis of 2008-2009 which brought down banks around the world and made it very hard to mobilize the money needed to get NEPAD’s activities underway.

NEPAD is now the African Union’s Development Agency (AUDA), its creation having been approved in July 2018 at the AU summit in Nouakchott, Mauritania. This decision was adopted at the January 2019 Summit in Addis Ababa, Ethiopia, with a new set of objectives centered on:

The creation of the African Continental Free Trade Area (AfCFTA), which was finalized in Kigali, Rwanda, on March 21, 2019, by African Heads of State is part of the several initiatives noted above.

The contribution made by this paper will take into account only those initiatives aimed at regional integration and free trade, as they represent the drivers and challenges of Africa today. Among these drivers, we could highlight increasing digitalization of societies and economies; the link between global warming and a set of new risks (emerging diseases, such as Covid-19); emerging tensions between USA and China as a new element in global structures; the unclear role of new and emerging powers in global governance, stability, and conditions for global peace; and the structural challenges facing Africa in affirming its place in global geopolitics, in the light of current narratives referring to it as the ‘new frontier’, a peripheral player, and its dependence on others.

Taking into account these drivers, our analysis will be structured in three parts: 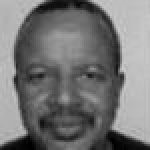