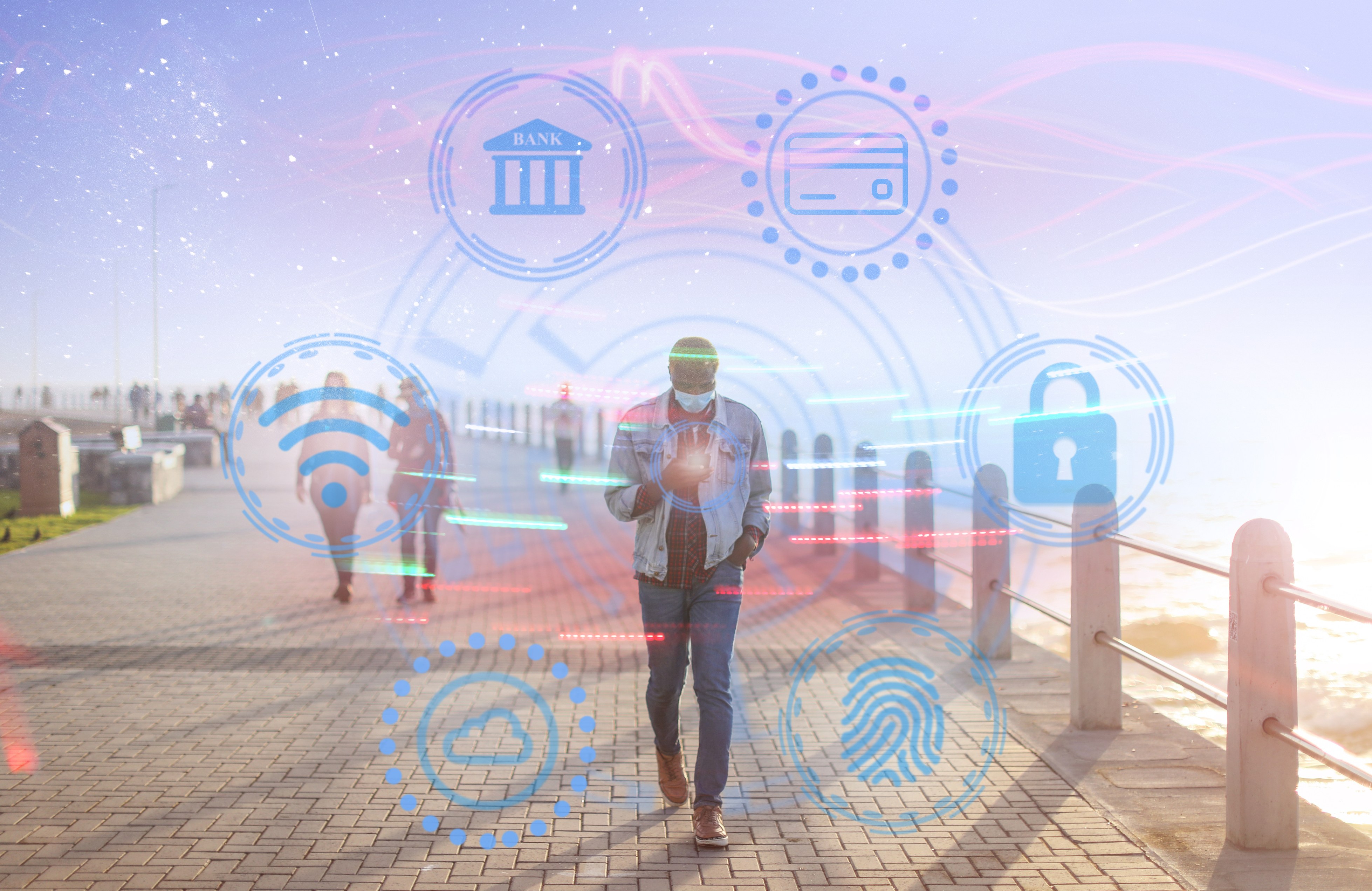 An overview of the current digital access landscape in Africa

This document provides an overview of the current digital access landscape in Africa. It considers the intersections between digital access, rights, economy, and transformation, using evidence from a series of country case studies that illustrate the various themes, and depict the dynamics faced by different countries when it comes to the digital landscape.

To understand the state of digital access in Africa, one has to delve into the key interests driving investment in this sector. The World Summit on the Information Society (WSIS) in 2003 was one of the early global platforms where internet access and its potential were discussed. The WSIS sought to inform and address the issues raised by information and communication technologies (ICTs). It followed a structured and inclusive approach at national, regional, and international levels and engaged a multiplicity of different actors, including governments, the private sector, technologists, academia, and civil society.

By 2015, the cross-cutting contribution of ICT to the Sustainable Development Goals (SDGs) and poverty eradication had been recognized by the UN, and it noted that “access to information and communications technologies has also become a development indicator and aspiration in and of itself” (SDG, 2016). This statement further supported the 2011 stance of the United Nations which noted that disconnecting people from the internet is a human rights violation and against international law (Kravets, 2011). In 2016, the UN General Assembly declared internet access a human right through a non-binding Resolution, meaning that states would not face penalties for failing to provide access. The Resolution instead focused on stopping governments from “taking away” access (Barry, 2020).

Various strategies have consequently emerged to align state ICT policy strategies, global best practices, and the SDGs. Among these is the recently adopted African Union (AU) strategy on Digital Transformation which aims to erase the digital divide and narrow the gender digital divide (African Union, 2020).

Across the world, technology is quickening the pace of social, political, and economic development. Increased access to broadband is fuelling this change which is accompanied by ever-quicker shifts in how technology is being used by the broad spectrum of digital citizens. However, these shifts also impact those who are not yet online in ways that are yet to be fully understood.

Although significant progress has been made since the “digital divide” first became apparent, the problem of digital access and use remains big, complex, and multidimensional. However, many countries on the African continent still suffer from a mix of progressive and regressive policies, over-regulation, mixed implementation of frameworks, poor political will, and in some instances, continued instability. All of these factors impede the realization of potential gains from increased digitization, in addition to increased access to information and freedom of expression.

At the November 2021 Africa ICT Ministers’ Forum, it was stressed that media freedom and access to information are important pillars for sustainable development, and are fundamental to the attainment of international human rights, as per the United Nations Declaration on Human Rights (UNESCO, 2021).

It is hoped that more decisive digital transformation approaches and practices will help bridge the digital divide and also address some of the gaps affecting digitalization on the continent. In recent years, various tools and initiatives have been introduced at global, regional and state levels to advance this ambition, ranging from frameworks guiding increased internet access to the curation of data privacy and open data standards. 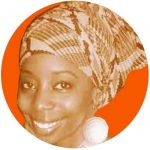