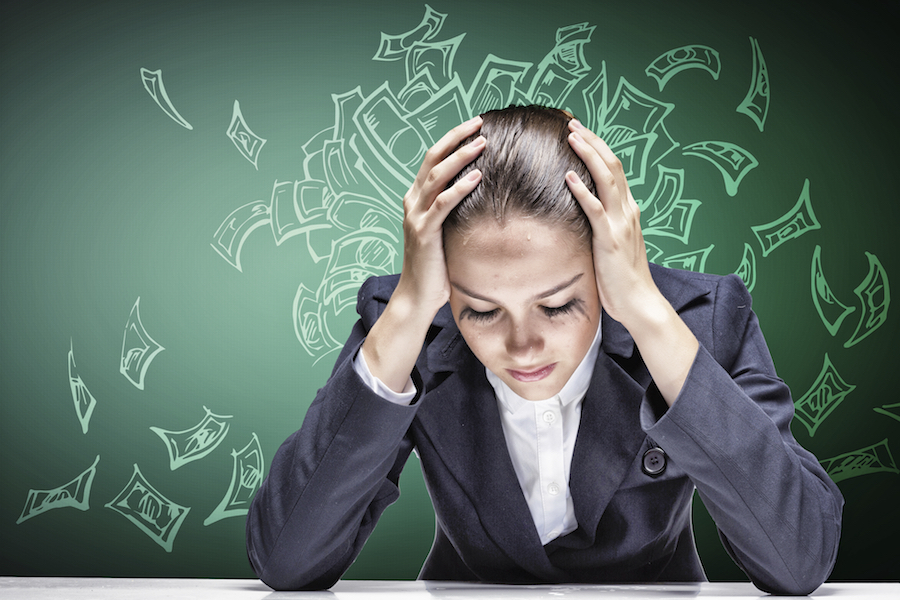 Leading expert says Iceland is showing the way on tackling a global peril.

The Panama Papers are not simply a story of public corruption as depicted in news outlets like the Wall Street Journal, says former financial regulator William K. Black. They’re a reminder that such corruption destroys the possibility for honest businesses to succeed.

“Markets become completely perverse when cheaters prosper,” explains Black, a leading expert on corruption and finance and frequent speaker at Institute events. When cheating brings a competitive advantage, the victims are not only middle class taxpayers who have to shoulder a heavier burden, and the wider public that suffers from schools not being built and roads not being repaired. A less obvious victim is the honest business person.

“Those who want to do business honestly simply can’t compete against people who don’t pay taxes,” says Black. A company may start out with strong values and principles, but if all of its competitors are cheating, that business will either just fail, or else will “grit their teeth and go for it.” Thus, still more cheaters, and fewer straight shooters.

The amount of money revealed by the leaks to be stashed offshore provides the evidence that confirms what many watchdogs had been ridiculed for suspecting. “The numbers are absolutely enormous,” says Black.

To describe the economic and cultural forces at work in the scandal, Black deploys a term used in the intersection of criminology, economics, and regulation: “Gresham’s dynamic,” named after a British economist Sir Thomas Gresham. The term was adapted from Gresham’s Law (that bad or debased money drives out good) by Nobel laureate George Akerlof and refers to what happens when bad actors, or bad ethics, drive good actors, or good ethics, out of the marketplace.

Black and his fellow watchdogs are on the lookout for more than merely episodic cheating, but what he calls “really epidemic levels.” He asserts that what we have now is an epidemic.

“This is really dangerous for the world,” says Black.

Black agrees that the fact that such large sums were moved to places like Panama by wire transfer means that the world’s banks and central banks bear some responsibility: “The largest banks in the world moved this money.” Black points out that the SWIFT system of financial messaging is a “creature of the largest commercial banks and the central banks working together — a privatized network, which people forget.”

Black wonders whether megabanks involved in the wrong-doing will finally be held accountable. “Why does HSBC ( implicated in the leak for using offshore structures to help clients dodge taxes) still exist?” he asks. “This is a bazillion-time loser, a recidivist felon… HSBC has never cleaned up its act. It’s a criminal enterprise.” He calls the failure to hold accountable banks like HSBC is a perfect example of “crony capitalism,” where private wealth corrupts the government and the government helps immunize private entities. He also points out that the OECD, during the Clinton administration, had pressed for action against tax havens, but that President George W. Bush had appointed fierce opponents to his transition team, and the effort was scuttled in the name of “tax competition.”

Some have criticized both President Obama and former Secretary of State and current presidential hopeful Hillary Clinton for ignoring warnings that trade agreements with Panama would lead to more money laundering and tax evasion. Black finds the behavior of U.S. government officials to be egregious in a climate where a postcard from Panama might read, as he put it: “Hey, bring your money here to Panama because you’ll never pay taxes again!”

As to whether or not revelations like the Panama leak may encourage action on the problem, he says, “It’s our only chance.” But he sees some hope in the Iceland example.

Black was called to Iceland in the wake of the global financial crisis of 2008 by the Icelandic Shareholders Association to advise and train the prosecutor and financial regulators. He considers that Iceland, despite having a history of failing to address the wrongdoing of elites, has provided a strong example to other countries in four respects: prosecution, regulation, political change (it has had more), and the willingness to “sock it to the creditors.”

Much of the population took to the streets this week to demand the resignation of Prime Minister David Gunnlaugsson, who, along with his wife, was implicated in reports in the German newspaper Süddeutsche Zeitung and other news outlets concerning the netherworld of shell companies and offshore bank accounts. On April 5, Gunnlaugsson resigned. “They know how to engage the rage,” Black quipped. “Sure it has one city and one capital — it’s easier. But the fundamental point is that they don’t put up with it.”