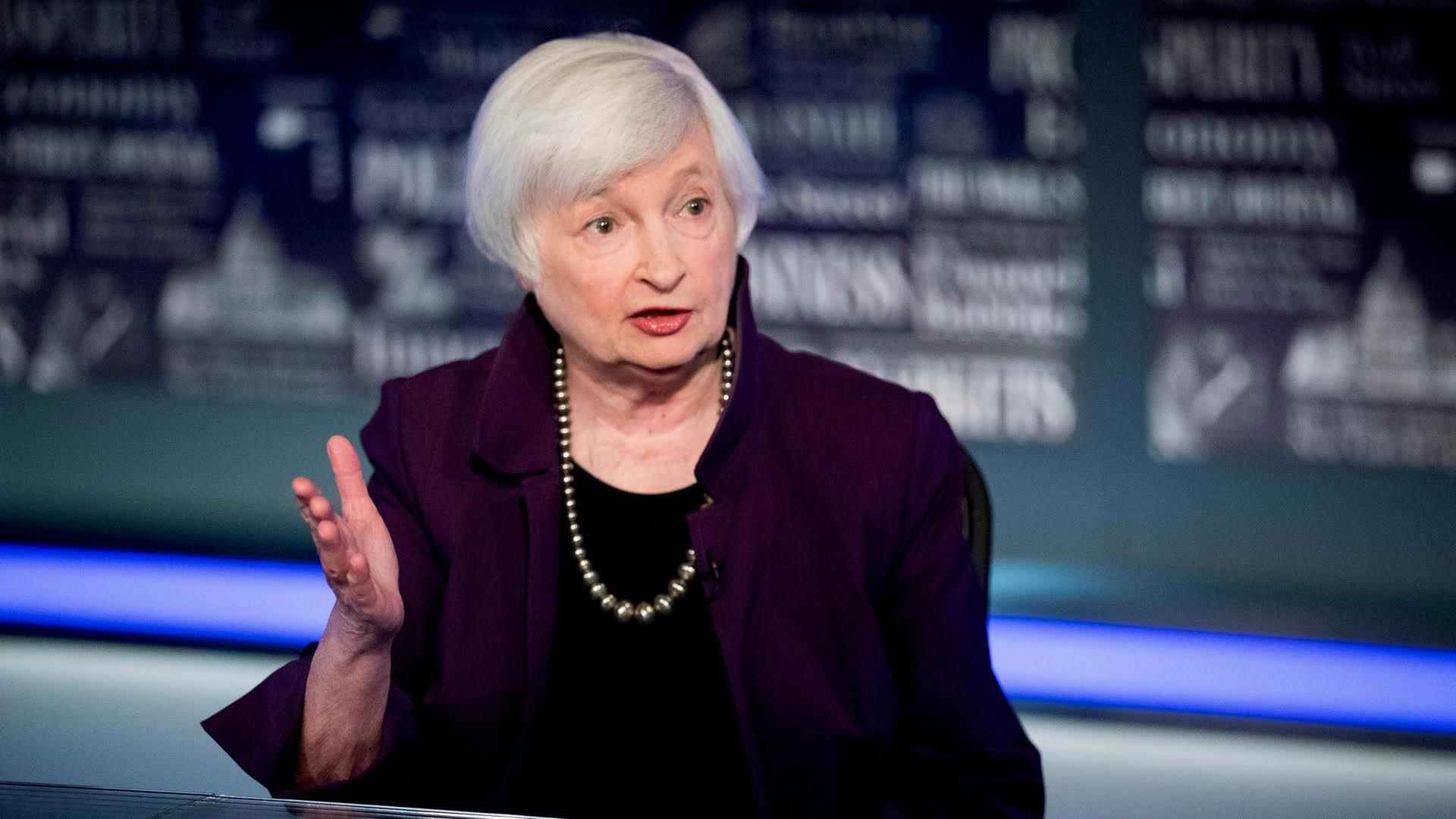 The debilitating challenges women face in being heard are detrimental to economic prosperity and to democracy itself.

As any woman who has tried to get her point across in a professional setting is acutely aware, a lot of men have trouble listening when a female colleague speaks. They talk over women, shut them down, and incessantly interrupt. They even engage in “bropriation” — appropriating something a woman has said as their own. Worse still, the guilty men generally have little awareness of their exasperating behavior.

Studies on gender communication reveal the troubling statistic that men cut off women 33% more than they interrupt other men. A 2014 George Washington study showed that during a three-minute conversation, male participants interrupted their female conversation partner an average of 2.1 times. They can’t even go three minutes without dissing a woman trying to speak!

Lifelong patterns accustom men to what has been dubbed “manterruption.” Research shows that at age 4, boys are already interrupting girls when they play together and they continue doing so at school, likely imitating the example of teachers who cut girls off more than boys.

By the time men reach the workplace, bad habits are deeply ingrained, so much so that in conference meetings, men have been shown to dominate 75% of the conversation. There’s even an app that collects data on the frequency of manterruption.

Harvard Business School psychologist Francesca Gino deems the problem so severe that she suggests that meetings begin with a “public service announcement” informing participants to be aware that women are more prone to being interrupted than men and to adjust their behavior accordingly. Unfortunately, when the women themselves call out the behavior or try to reclaim their time, they are liable to be labeled “difficult.”

You would think that the most powerful women in our society would be subjected to the phenomenon less frequently. Alas, you would be wrong.

Back in 2020, during a campaign debate with Mike Pence, then-Senator Kamala Harris had to remind her opponent to pipe down so frequently that her assertion “I’m speaking” became a social media sensation and a t-shirt slogan. Research shows that male Supreme Court justices and the male advocates who argue cases before the court interrupt their female colleagues three times as often as they interrupt each other during oral arguments, no matter what the woman’s seniority. The male advocates accounted for 10 percent of the interruptions during arguments, while their female colleagues accounted for exactly…none.

Recently, New York University’s James Bisbee, Brown University’s Nicolò Fraccaroli, and Georgetown University’s Andreas Kern found an intriguing way to measure the challenges female leaders face when speaking. Adding to what they describe as “a rich body of literature on sexism in the U.S. Congress,” the researchers focused on the tenure of Janet Yellen as the first female chair of the Federal Reserve.

Poring over the transcripts of every congressional hearing attended by Yellen from 2001 to 2020, they found that legislators who interacted with both Yellen and at least one other male Fed chair over this period not only interrupted Yellen more but engaged with her more aggressively. Their study reveals what they term “causal evidence” that Yellen, unlike men who have run the Fed, faced serious challenges in communicating past the hostile behavior of male colleagues.

“Our findings indicate that legislators reacted to the first female chair of the Fed with hostile sexism, providing further evidence of an existing gender bias in Congressional hearings,” write the researchers.

Bisbee, Fraccaroli, and Kern point to existing research revealing that the hardships women face in central banking careers have an effect on monetary policy decision-making, noting that “women in leadership roles are subject to greater scrutiny and oversight independent of their professional performance.” They observe that in 2020, only 14 central banks were headed by a woman and one-fifth of central banks had no women in senior positions. (Noted economist Claudia Sahm has described for the Institute for New Economic Thinking the sexism and bullying she encountered during her 12-year tenure at the Fed, behavior so intense that it impacted her mental health and caused her to depart).

Could it really be that bad? Perhaps you’re thinking, well, maybe members of Congress just got more hostile around the time that Yellen took office and it had nothing to do with her. Actually, the researchers account for that possibility and show that the interaction patterns with Chairman Jerome Powell, who followed Yellen, were less interruptive and hostile. So there was no general change in engagement style.

Ok, perhaps it was something about Yellen’s personality that was making her male colleagues prickly? Again, the study accounts for that notion and shows it does not appear to be the case. Analysis of Yellen’s communication style shows that her way of speaking and tone were pretty much the same as the male Fed chairs who came before and after her. The researchers demonstrate, for example, that “the same legislator who interrupted Bernanke in 2013 is 14 percentage points more likely to interrupt Yellen in 2014, and 18 percentage points less likely to interrupt Powell in 2018 than they were to interrupt Yellen in 2017.”

Yellen was also attacked and interrupted regardless of the topic compared to her male counterparts, and the behavior was robustly represented across the political spectrum. Republican legislators like Scott Garrett and Sean Duffy negatively interrupted Yellen frequently, but so did democrats like Barney Frank and Michael Capuano.

The researchers found that the gender bias Yellen faced was not just detrimental to her ability to do her job, but negatively impacted the entire atmosphere of the workplace: “Our results suggest that sexism affected not only Yellen’s ability to testify but also the broader tone of all conversations at these hearings.”

All of this adds up to a problem much bigger than Yellen trying to be heard.

The researchers cite previous studies indicating that men interrupting women and deploying a hostile tone in addressing them is a means of undermining their authority.

Yet female leadership is critical to prosperity: Bisbee and colleagues note studies that show female leaders are more attentive to public goods and inclusivity, but because they are viewed as a threat to male dominance, women face “extraordinary challenges” in attaining political power. They routinely encounter more aggression and scrutiny than male peers regardless of their qualifications.

Given these headwinds, is it any surprise that women are still underrepresented in politics? The researchers note a plethora of studies that illustrate the challenges women face in entering public service and the ways in which they are thwarted at every stage of their careers due to gender bias, receiving less financial support, biased media coverage, and constituent prejudices.

Ultimately, half the population is prevented from fully expressing its views, knowledge, and insights, everyone loses. Democracy itself is skewed.

One note of hope: the authors of the study found that male members of Congress who had daughters were significantly less likely to interrupt Yellen more frequently than her male counterparts – a finding consistent with previous studies of reduced sexism among men who raise girls. This suggests that men can change their attitudes through experience and exposure to what females actually face in this world.