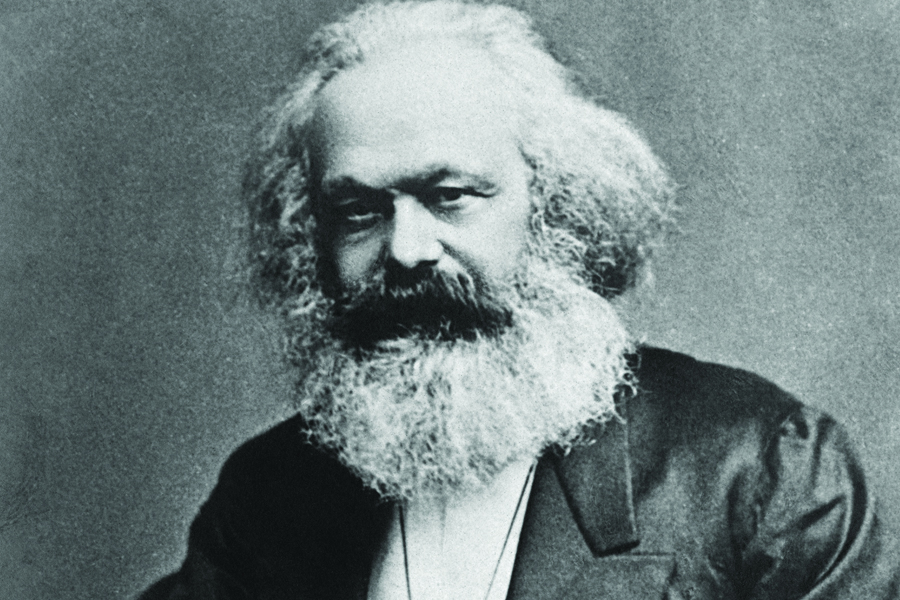 Marxian economists do, it is true, pride themselves on thinking they have a better and deeper understanding of capitalism than do non-Marxists. After all, we live in an age in which the economy is Marxian.

Theirs—ours—is not the mainstream economics. It is not the one that focuses upon how individual behavior tends to generate the best possible world (except in the case of the occasional market failure), upon how that interaction within the market produces the appropriate rewards to the owners of all factors of production (except when interfered with), which sees economic crises as accidents (or as the result of perverse individual behavior), and which views capitalism (or, rather, the “free market”) as the end of history. Its concern is not the determination of prices and the behavior of rational individuals in response to ceteris paribus hypothetical changes in variables. Rather, Marxian economics is the original systems theory: How does this particular system work? What makes it grow (or shrink)? Under what conditions does it grow (or shrink) and at what social and environmental costs? And how might it be transformed into something better?

Marxian economists tend to look at global capitalism as a system based upon imperialism and colonialism (a permanent war in the Third World which continues to this day), and which rather than closing the gap between First and Third Worlds has only deepened the divide and contradictions between the First and Third Worlds ushering in new forms of rent extraction. Capitalist market economies reward and encourage behavior that is profitable, and imperialism and colonialism can be very profitable to be sure. Global capitalism can be predatory. Destroying the original sources of wealth in human beings and nature can be a very profitable way of appropriating them. And few today who still live in the shadow of 2008 will deny that Marx was right in Capital (Vol. I-III; 1867) to argue that capitalism has an inherent tendency to generate increasing worldwide crisis.

In fact, Marx predicted a century and a half ago that as capitalism expanded globally, its degree of what he called “monopolization” and what we would tend to call “rent extraction” would also grow. He was right. It has reached an unprecedented level today. And that gives contemporary global capitalism three distinguishing characteristics:

The relative stagnation of the global capitalist economy since the 1970s—the low rates of profit, investment, and growth that have prevailed in the United States, Europe, and Japan, despite the deep and widespread defeats of the working class—has left the oligopolies with excess cash relative to opportunities for profitable productive investment. It is this imbalance that, together with a Wild West environment of deregulation and derivatives, has fed the rampant financial bubbles of recent years. Speculation, which results in no productive investment or employment, has become the principal means to make profit in not millions or billions but in the trillions.

It should not, therefore, be surprising that the 2008 financial collapse is producing not just a recession but a veritable global depression. Even before the financial meltdown, however, the crisis of global capitalism had already surfaced in the public consciousness in various ways. This crisis manifests itself internationally in the energy crisis, food and agriculture crises, climate change and ecological degradation, increasing poverty in different world regions, and the fall of democracy (beyond multiparties and elections) everywhere.

All of these urgent crises are not isolated events that happen together by sheer coincidence as mainstream economics would have one believe, but, all, in fact, are intimately connected, and facets of the same underlying structural crisis of global capitalism.

Clearly, Marxian economics produces a very different understanding of our world. And so I am going to give you the red pill, if you are willing to take it. 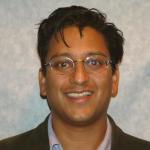