Learning to think about shadow banking 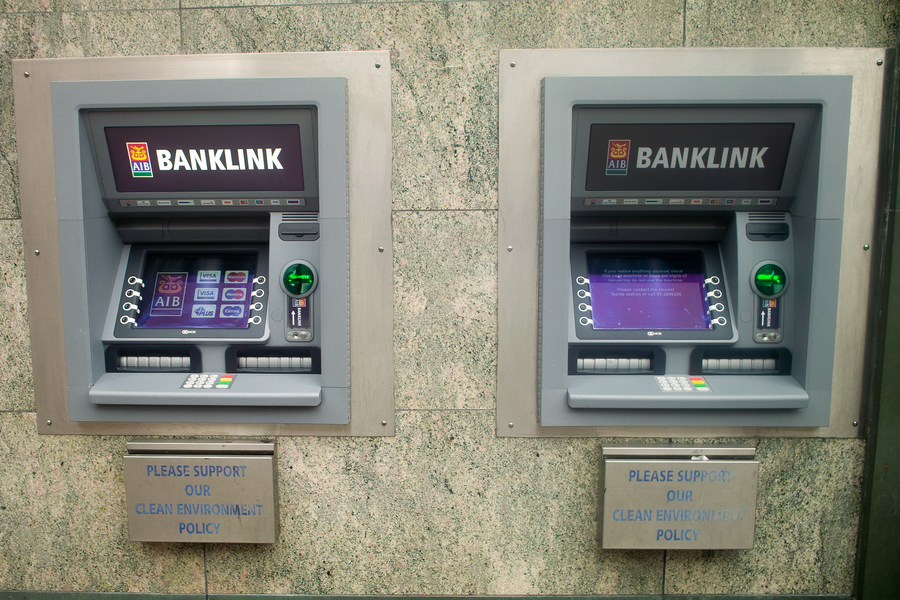 Why most economists did not see the 2008 crash coming

In retrospect, it is easy to see why most observers didn’t see the crisis coming. The crisis was a stress test of shadow banking, “money market funding of capital market lending”. In most universities, including mine, monetary economics and financial economics are separate fields with their own specialized language and faculty, and the regulatory apparatus is similarly bifurcated. But the world isn’t.

A recent workshop on “Implementing Monetary Policy” shows this learning process in action, from the money side. How should we think about the role of the central bank in a world where money markets and capital markets are not separate but rather fully integrated, and not only domestically but also globally? Is the Fed Funds rate still the right target, or should we be focusing on something else, maybe even the Reverse Repo Rate?

A recent report on “Market-Based Finance” shows this learning process in action, from the finance side. How should we think about role of the securities regulator in a world where monetary markets and capital markets are not separate but rather fully integrated, and not only domestically but also globally? Clearly traditional regulatory focus on agency problems and asymmetric information is no longer enough, but how exactly is a securities regulator supposed to help stem systemic financial fragility?

The closing two sentences of the latter report hit the nail right on the head, according to me: “the greatest risk has been and remains the insufficiently deep understanding of the system in both its conceptual and data dimensions. To close these gaps and move towards a more robust regulatory framework requires continued engagement with the system on national and international levels.” New economic thinking is needed, including thinking about new kinds of data that heretofore have been on the periphery of our vision.

So what finance and what money should money people and finance people, respectively, be trying to learn?

A great example, according to me, is provided by the recent BIS paper on ” Helicopter Money.” The authors draw attention to the institutional fact that short term interest rates are determined in the market for bank reserves. Helicopter money would amount to a massive increase in the supply of bank reserves, but with what consequence for the rate of interest? If the central bank continues present practice of setting the floor on short term interest rates by paying interest on reserves, then the rate of interest stays wherever the central bank sets it. The fact that cash pays no interest does not mean it is a free lunch because excess cash becomes excess bank reserves, which do pay interest.

“The ‘decoupling’ of interest rates from reserves is obviously well known to central banks but, surprisingly, it has not yet found its way into textbooks and economic thinking more generally.” This gem, which the authors bury in the middle of the paper, is the key point for present purposes. New thinking about money is needed, by both money people and finance people. It’s not in the textbooks, or the heavily vetted academic journals, precisely because it is new. So don’t look there. Look instead to the writings of practitioners, whose daily engagement with the workings of the actual system forces development of new thinking, pragmatically. They have jobs to do, and when conventional thinking doesn’t help, they have to find other ways of thinking.