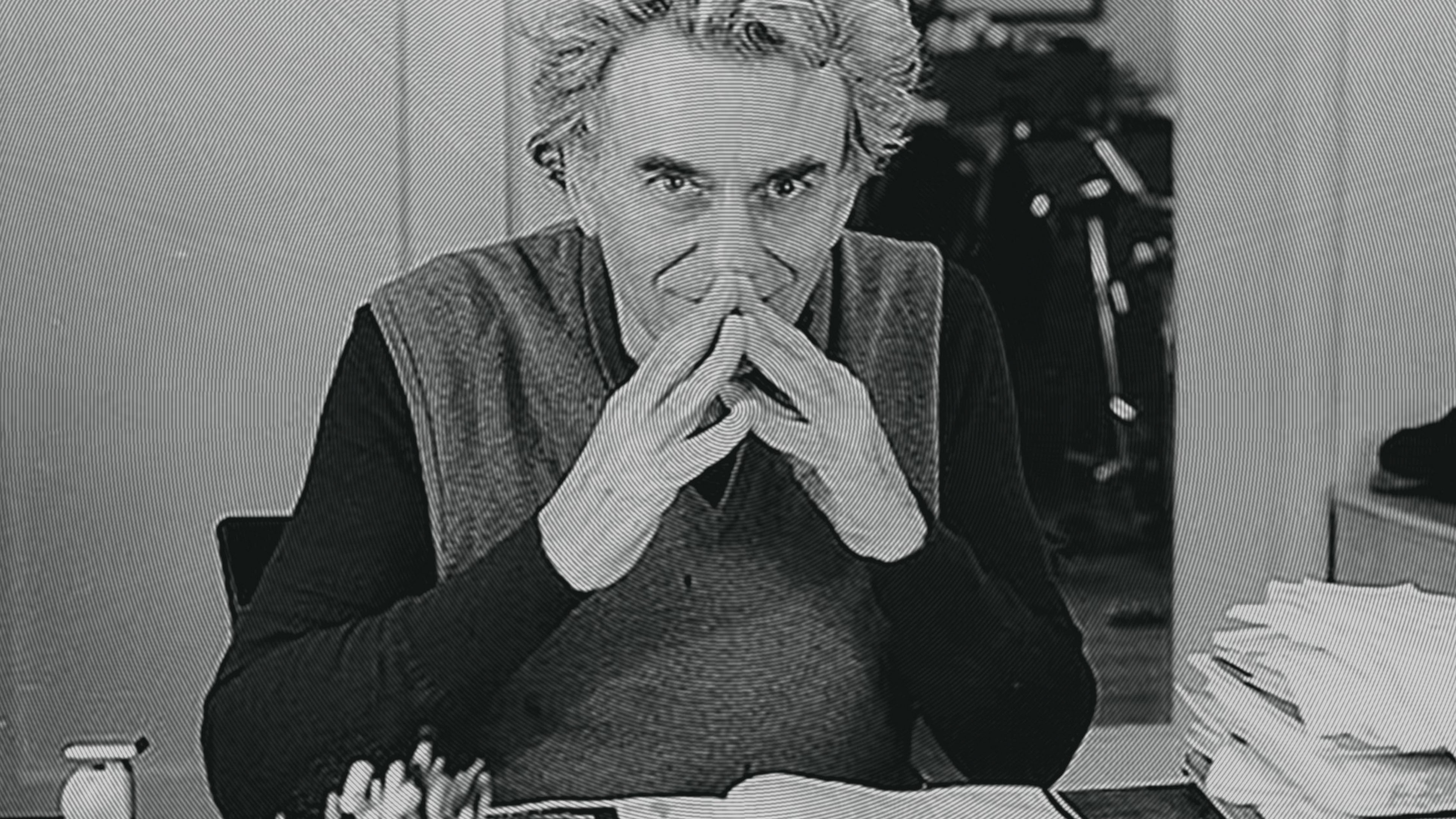 Mott walks us through answers many careful readers of Kalecki, Keynes, Steindl, and Minsky knew all along.

In a post co-authored with Anna Stansbury, Larry Summers repudiates economic orthodoxy in regard to whether interest rate cuts suffice to restore full employment and looks at a more “original” Keynesianism to find adequate responses to secular stagnation. Tracy Mott walks us through answers many careful readers of Kalecki, Keynes, Steindl, and Minsky knew all along.

A version of what Lawrence Summers and Anna Stansbury (2019) recently pointed to as “original” Keynesianism can be found in the work of Michał Kalecki and Hyman Minsky, Their work offers analysis of the determination of investment spending and effective demand which avoids the deficiencies found in the New Keynesian economics in which Summers and Stansbury find shortcomings. In the paragraphs below, I describe how their insights and those of other economists sharing their approach provide an answer to the questions with which Summers and Stansbury are grappling, and more.

The problems facing monetary policy with which Summers and Stansbury are concerned are handled by Kalecki and Minsky as follows: Kalecki’s “principle of increasing risk” argues that the limit to investment spending comes from the percentage of own wealth sunk into the project as well as the expected demand for the use of the new productive capacity. (Kalecki 1937 [1990], Mott 2010). This reduces the role of the cost of finance in the form of interest relative to that of the quantity of finance available in the form of retained earnings in affecting business investment spending. Similarly, we have Minsky’s (1986) emphasis on the way that cash commitments on outstanding debt relative to cash flow being received by firms affect the financial fragility faced by a firm when considering investment expenditure. Bruce Greenwald and Joseph Stiglitz (1993) have rediscovered this view of the financing of investment, basing it on bankruptcy costs.

Summers and Stansbury make the point that also the amount of interest-sensitive assets may not be enough for a policy of lowering rates to overcome unemployment. Kalecki’s and Minsky’s ideas reinforce this tremendously. Minsky adds the point, made by Kalecki, John Maynard Keynes (1964 [1936]), Irving Fisher (1933), James Tobin (1980), and others as well, that price deflation in a recession will make the burden of debt worse.

Concerned with the explanation of the extraordinary ineffectiveness of the usual monetary instruments, Summers and Stansbury talk about moving from a type of Keynesianism basing unemployment on price rigidities (“New Keynesianism”) to a Keynesianism based on aggregate demand insufficiencies (“Old Keynesianism,” or the ideas of Keynes’s General Theory). This is what the Kalecki-Minsky framework is about. For Keynes himself in the General Theory, the main point is that the attempt to save does not automatically result in investment spending. But, if low aggregate demand or monetary policy easing push interest rates to fall enough, wouldn’t we get enough investment to have full employment? Keynes discusses the failure of monetary policy or the intransigence of speculators to let long-term interest rates fall enough. This of course is what would also happen at the zero/lower bound, unless negative interest rates low enough could be reached, but this should be prevented by a flight to currency. Since holding currency is costly, we have found that wealth-holders will allow some degree of negativity in interest rates. At some point, however, they will surely figure out a way to store currency at some cost that is less than receiving severely negative interest on these holdings. Kenneth Rogoff (2017) has proposed that eliminating currency would allow interest rates to reach whatever negative rate is necessary to give us full employment. However, some other asset that has low carrying costs would probably emerge to avoid punishingly low interest rates.

The idea that rigidities were necessary to have unemployment in a Keynesian framework came from A.C. Pigou (1943) and his effect of deflation on increasing consumption. In an article published the year after Pigou’s Kalecki (1990 [1944]) showed that this was nonsense. The past 30 years in the Japanese economy also reveal the implausibility of the workings of the “Pigou effect.” The “neoclassical-Keynesian synthesis,” however, was said to allow the long-run equilibrium to be one of full employment. (The theory known as “New Keynesianism” differs from that of the synthesis by basing the rigidities that gave “Keynesian” results on rational maximizing behavior, e.g., appealing to price-changing costs being greater than the advantages of changing prices when demand changes.)

For Keynes in the General Theory investment plus consumption doesn’t provide enough aggregate demand to give full employment. Falling money wages would not lead to higher employment but they will simply lower prices proportionally. The only benefit to aggregate demand would have to come from lower prices lowering the demand for money for transactional purposes and thus, ceteris paribus, interest rates. Lower prices, however, would raise the burden of debt, lowering aggregate demand, as argued above.

As Minsky pointed out, over time household debt can pile up as raising rates to slow down an inflationary economy won’t likely restrict the growth of debt enough to offset its growth when rates are lowered to stimulate borrowing to spend on housing and consumer durables (Mott, 2002). Then we will reach a time like 2007, when lowering rates won’t be able to accomplish enough because of too much outstanding debt. 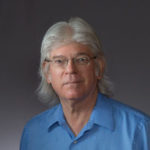