Tracy Mott is a Professor in the Department of Economics at the University of Denver. He received a Ph.D. in Economics from Stanford University in 1982. Between his graduation from Princeton and his arrival at Stanford in 1975, he lived in New York City, mostly working for city, federal, and community agencies and studying for an M.Div. from Union Theological Seminary, which he received in 1974. He taught at the University of Colorado, Boulder, from 1980 to 1991, and he has taught at the University of Denver from 1991 to the present. His teaching and research have been in the areas of macroeconomics, monetary economics, and history of economic thought. His research has been highly influenced by the ideas of Michał Kalecki and John Maynard Keynes. His book Kalecki’s Principle of Increasing Risk and Keynesian Economics was published by Routledge in 2010. 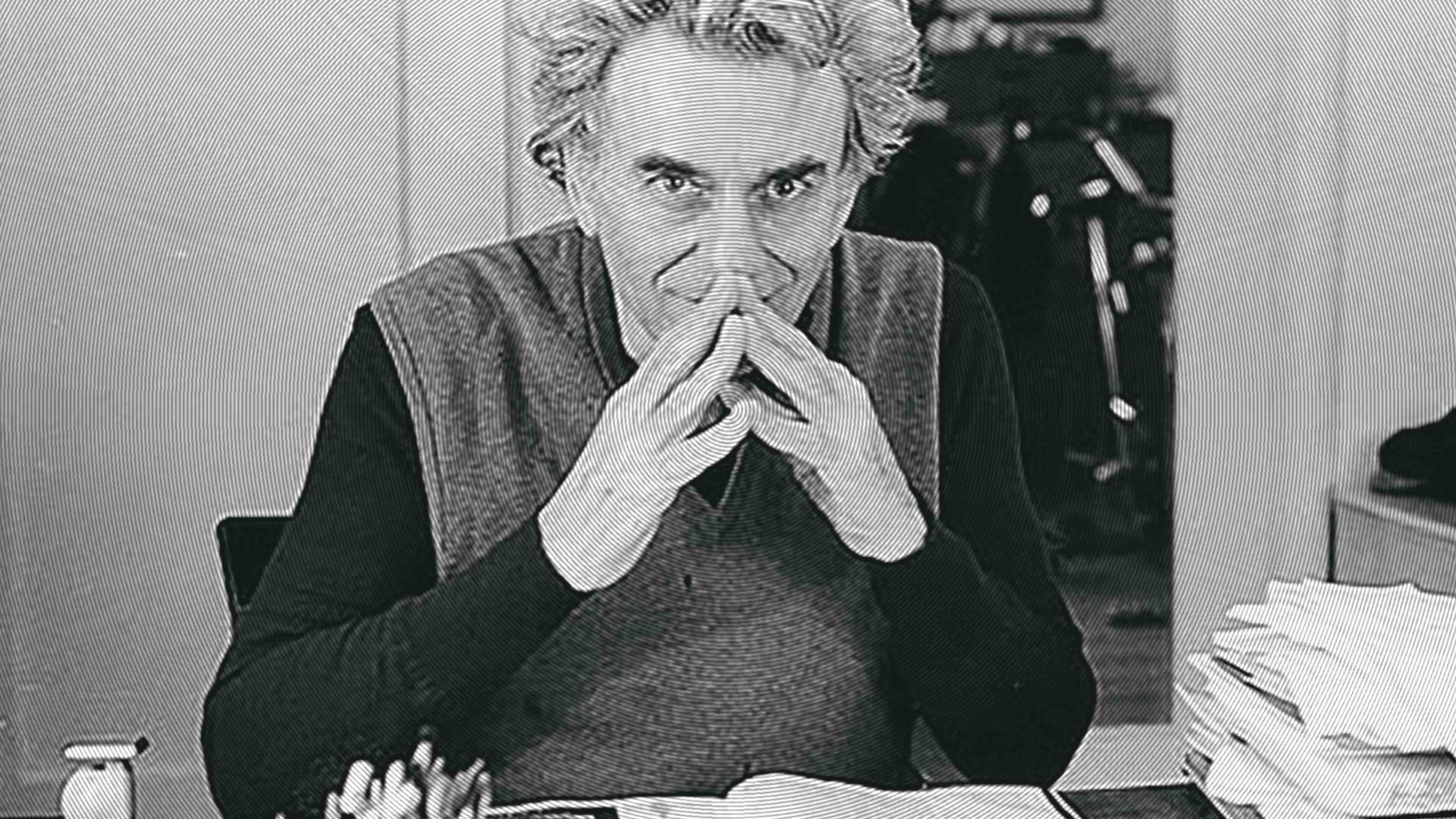 Mott walks us through answers many careful readers of Kalecki, Keynes, Steindl, and Minsky knew all along.