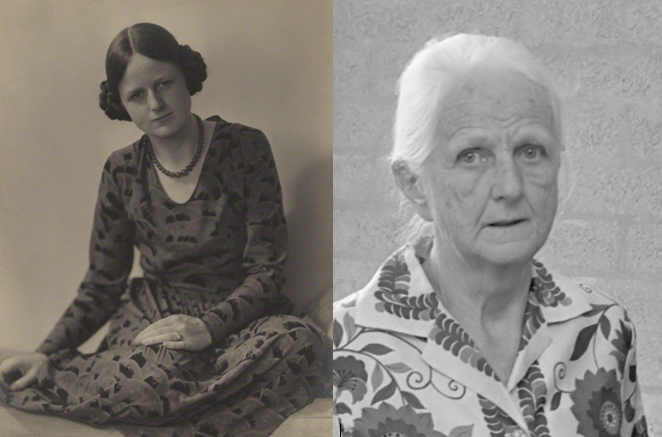 The heterodox scholar was a fierce critic of neoclassical economics. But she also insisted that economics be driven by science, not ideology.

Her father was Sir Fredrick Maurice, who ended his military career by publicly accusing British Prime Minister David Lloyd George of lying about the strength of the Army on World War I’s Western Front. Her great-grandfather was Frederick Denison Maurice, the Christian Socialist who was expelled from King’s College, London, for casting doubts on the plausibility of eternal damnation. Her upbringing, which she once described as the “old liberal tradition, believing in progress and rationality of human behaviour” (quoted in Osiatynski 1983, p.13), taught her to be a rebel with a cause and she remained as such throughout her life, becoming an icon of various strands of heterodoxy.

At a young age Robinson became disillusioned with mainstream economics, because it was turning into a discipline which could not help solve real problems: “When I was a student […] there seemed then to be an accepted and well established body of ‘economic principles’ to learn. But I think mine was the last generation for whom this was true. Very soon all the seeming-solid ground began to quake and change.” (Robinson 1957, in CEP II, p. 88). Nevertheless, she never gave up the belief that economics could regain scientific status once it was clear where ideology crept into logical argument. The conviction that it is possible to keep the scientific and ideological levels of analysis separate was at the core of Robinson’s attitude in economics as well as politics. When she disagreed with their arguments she fiercely contested neoclassical economists as well as Marxists, “bastard” Keynesians (as she called those who tried to adopt Keynes to neoclassicism), and followers of her Cambridge colleague Piero Sraffa (Marcuzzo 2018).

In her view, the main problem with contemporary economic theory was that it made fundamental issues increasingly obscure rather than clear. Her last paper, which was published posthumously, had a telling title “Spring Cleaning”: “It seems to me that the whole complex of theories and models in the textbooks is in need of a thorough spring cleaning. We should throw out all self-contradictory propositions, un-measurable quantities and indefinable concepts and reconstruct a logical basis for analysis with what, if anything, remains.” (Robinson 1985, p. 160).

What remained to be done, she held, was to establish some foundations upon which to construct a post-Keynesian economics. This could be done by tracing “the confusions and sophistries of current neo-classical doctrines to their origin in the neglect of historical time in the static equilibrium theory of the neo-classicists and at the same time to find a more helpful alternative in the classical tradition, revived by Sraffa, which flows from Ricardo through Marx, diluted by Marshall and enriched by the analysis of effective demand of Keynes and Kalecki” (Robinson 1973: xii).

But what are the main ingredients of her proposed integration between the classical and Keynesian traditions?

The first is “negative,” or critical awareness of the weakness of the neoclassical notion of equilibrium resulting from the balancing of demand and supply schedules. Although she was concerned more with challenging the notion of equilibrium as such—“it cannot be used to discuss the effects of change. It can only deal with comparisons of imagined differences” (Robinson 1978a in CME, p. xix)—than with rejecting the construction of demand and supply as based on marginal calculation (as Sraffa did), she nevertheless admitted that we “must make use of Sraffa to build up a type of long period analysis which will prevent neoclassical equilibrium from oozing back into the General Theory” (Robinson 1978b in FCM, p. 82). She granted that Sraffa was completely successful in providing a basis for the critique of neoclassical theory, but she remained firmly convinced that Production of Commodities by Means of Commodities offered “a very narrow basis for constructive analysis” (Bhaduri and Robinson 1980 in FCM, p. 64).

So where lay the suitable basis? The foundation stone was drawn from Marx, whose schema for expanding reproduction provides “a very simple and quite indispensable approach to the problem of saving and investment and the balance between production of capital goods and demand for consumer goods. It was rediscovered and made the basis for the treatment of Keynes’ problem by Kalecki and reinvented by Harrod and Domar as the basis for the theory of long-run development” (Robinson 1955 in CME, p. 66].

In fact, the other constructive element came from “Kalecki’s version of the General Theory, rather than Keynes’” (Robinson 1975 in FCM, p. 122]. For this she gave two reasons: a) Kalecki’s background as a Marxist allows for a better integration of Marx’s important intuitions (such as the reproduction schemes, the reserve army of labor); b) Kalecki’s dual approach to price determination—supply and demand and competition for primary commodities, and mark-up and monopolistic competition for industrial goods—is more respondent to the reality of the contemporary world. What was missing (the role of money, uncertainty, and the multiplier) in Kalecki could and should be supplemented with Keynes.

Robinson may not have laid down the reconstructive part of the project of an alternative to neoclassical economics in full detail, but she was decidedly compelling in denouncing its inconsistencies and inadequacy. Moreover, her analysis was particularly forceful in pointing out the ideological elements embodied in any economic theory, also in those whose views she endorsed.

She was among the first to denounce the fact that modern economics was embarking on a road which would lead us astray from the problems of the real world, but she was also a severe critic of those whom she believed were relying more on ideology than analytic clarity to open new pathways. She remained a rebel, but with a passionate quest for rationality.

Bhaduri A. and Robinson J. (1980), Accumulation and Exploitation: An Analysis in the Tradition of Marx, Sraffa and Kalecki”, in Further Contributions to Modern Economics [FCM], Oxford: Blackwell: 64-77. 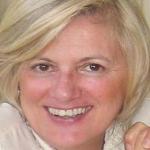