How Inequality Leads to Industrial Feudalism

By Hanna Szymborska and Jan Toporowski 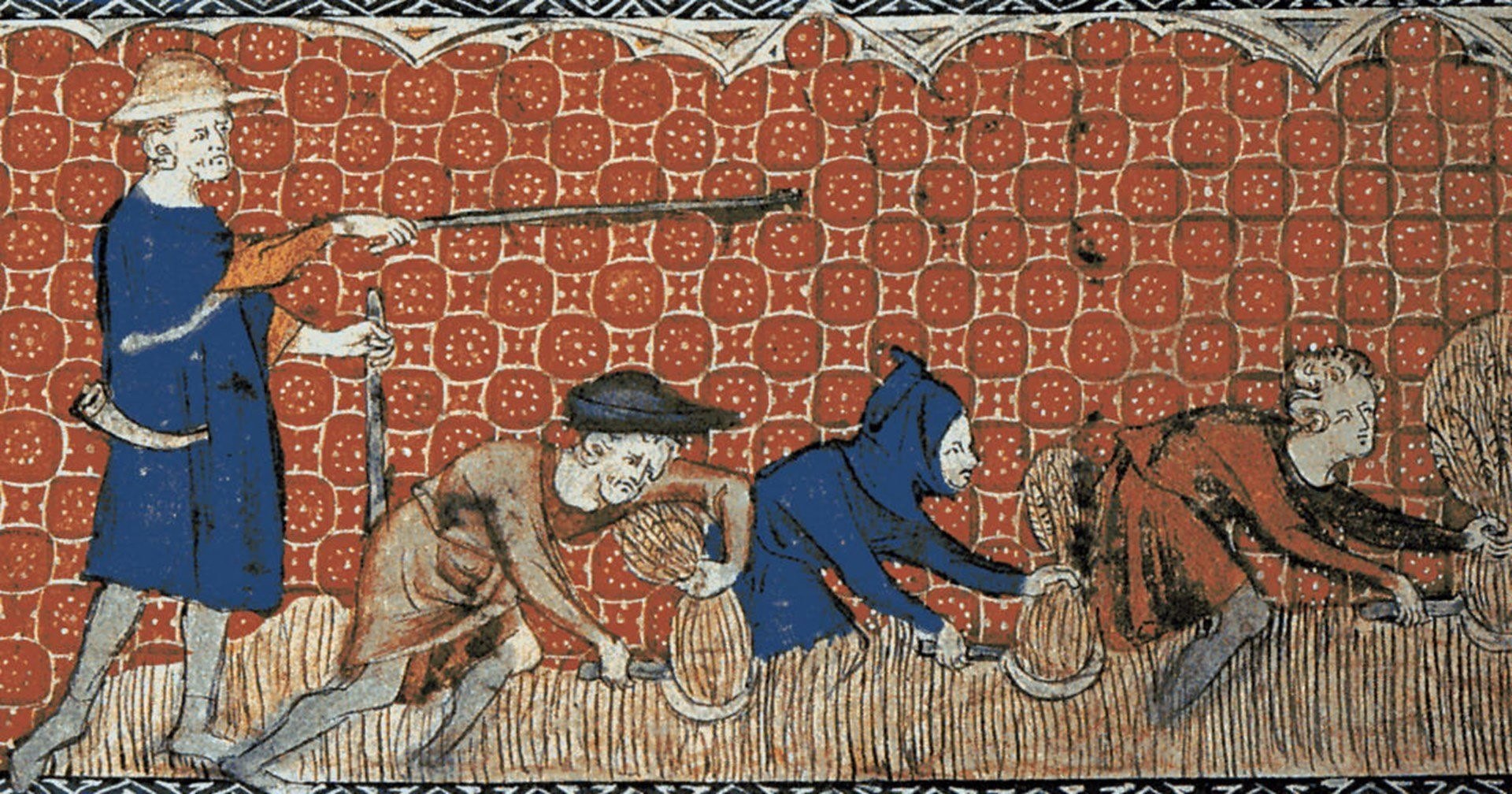 We live in an age of growing inequality, insecurity over future prosperity, and anxiety about employment and opportunities for professional advancement. The concept of Industrial feudalism is a striking way of understanding how this situation arises even as we are offered more consumer choice and markets are liberalized.

Industrial feudalism emerges as industrial society is stratified into relatively closed social classes that are defined in relation to their property or their professions. In effect, that society loses the economic and social dynamism by which capitalism overthrew the hereditary hierarchies of feudalism.

The concept and analysis of industrial feudalism emerged in Polish Marxist discussions of the 1890s in relation to the social and economic hegemony of large industrial corporations. In our new working paper, we extend this idea to the present day by showing how social classes are differentiated by the composition of their property. As the distribution of wealth becomes more unequal, that property, and the credit practices associated with it, eliminate social mobility and thereby recreate industrial feudalism.

The idea of industrial feudalism was introduced by Polish sociologist Ludwik Krzywicki (1859-1941) as a consequence of industrial cartels, with the capacity to stabilize their markets and their profit margins, at the cost of economic and social stagnation and declining opportunities for innovation and social advancement.

Among Krzywicki’s most enthusiastic admirers was the economist Oskar Lange (1904-1965). Lange criticized Roosevelt’s New Deal and Keynesian intervention by arguing that such policies supported the monopoly positions of certain capitalist groups. In this situation the profit of the entrepreneur ceases to be the reward for a willingness to undertake risk and the efficient minimization of costs. It becomes simply a privilege arising out of economic concentration and government guarantee. Financial and industrial feudalism, he thought, was now a system of precisely defined group privileges, divided among social strata as rigid as any in medieval times. In such a society, incentives to progress disappear. More than this, such a society would revive the cultural and political superstructure of feudalism with every kind of discrimination, intolerance, fanaticism, and narrowness of outlook, with the state bureaucracy integrated with the oligarchy of haute finance and big business. Keynesianism, in his view, had to be tied to a progressive anti-trust agenda and full employment.

The industrial feudalism of Krzywicki and Lange regarded entrepreneurship as the source of social mobility. While the scope for entrepreneurship and access to finance clearly affects the rigidity of industrial hierarchies, social hierarchies are distinguished by ownership of more general categories of wealth, that may include industrial capital, but may also consist of household wealth which may be inherited. Concentrated ownership of both industrial and non-industrial property makes the distribution of wealth a factor in the current tendencies towards an industrial feudalism in which differences between social strata are reinforced by an absence of social mobility.

Around the world, after the peak recorded in the early 1910s, wealth inequality followed a downward trend until the late 1970s and has been rising steadily since the mid-1980s. In contrast to income, wealth inequality in many countries was largely unaffected by the global financial crisis in 2007, reaching new heights by the late 2010s. Rising wealth inequality has not been limited to advanced capitalist economies like the UK or the USA. Indeed, with greater openness to capitalist forms of production, increases in wealth inequality have been dramatic in the transition economies in Central and Eastern Europe as well as in China.

Existing literature on the sources of wealth disparities does not explore the social and economic implications of these inequalities for the functioning and the development of capitalism. In our working paper, we develop a new theoretical framework to link the mechanisms of wealth inequalities to diminished prospects for social mobility which recreate industrial feudalism in modern times.

Different social classes own different kinds of wealth. So the returns to owners in different classes differ, and so do the credit practices associated with that wealth. Lack of access to all kinds of wealth prevents upward mobility, but the ownership of certain wealth (which can be borrowed against) helps to avoid downward mobility of property-owning classes.

Wealth disparities arising due to developments in the asset markets are shaped by changing macroeconomic conditions, and not by households’ individual characteristics influencing their capacity to save and their investment choices. The case of the subprime crisis in the USA highlights the role that changing macroeconomic conditions and financial sector operations play in determining social mobility through their impact on both the access to and the stability of wealth. While undoubtedly important, saving is only one way through which households accumulate wealth and move along the social ladder. The composition of wealth in terms of access to various types of assets as well as leverage is crucial in understanding the increasingly unequal distribution of wealth because of disparities in capital gains available to a household. Thus, differences in price appreciation for various assets have a substantial impact on wealth inequality.

The floors and ceilings that keep households in their social classes are also affected by the social policies of governments. Welfare state provision, quality public services, and government policies to secure full employment strengthen the floors preventing declines in social class status. Already since the 1980s changes in public policy have increasingly followed financial logics and reflected financial sector interests, with the state transforming public services into tradable financial assets that yield return. In this sense, similarly to what was observed by Lange, in contemporary capitalist economies, the state has become an instrument of particular classes of capitalists, especially rentiers and large business owners. By restricting wealth accumulation capacities for some while simultaneously promoting wealth concentration among others, the state has actively contributed to rising wealth inequalities and limited social mobility.

The paring down of welfare provision since the 1980s has coincided with asset price inflation. In the United States, Great Britain, and numerous other countries where residential real estate markets emerged, the housing market came to be relied upon for emergency credit, and cash flow to pay school fees and for private medical care. This has alienated the property-owning middle class from a welfare state for which that class pays but does not need because it can generate cash flow from property.

Rising asset prices generate a more unequal distribution of wealth by increasing the value of wealth that must be acquired to secure a position in the next wealth class. At the same time, the growing credit possibilities of rising asset values reinforce the floor preventing demotion into a lower social class. In light of asset price fluctuations, diversity and stability of the wealth portfolio, and the credit practices associated with such portfolios, thus have a defining role in both upward and downward movements across classes.

This asset dependence is specific to particular classes because they have different kinds of assets. Different kinds of assets have different credit implications and practices associated with them and these different credit implications and practices may ease cash flows in particular classes to prevent downward social mobility. But increasing asset inequality makes upward social mobility more difficult. In this way asset inflation and growing wealth inequalities restrict social mobility and give rise to industrial feudalism. 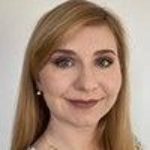 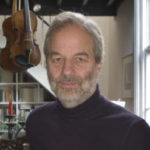