Independence vs. Accountability in the Evolution of the Fed 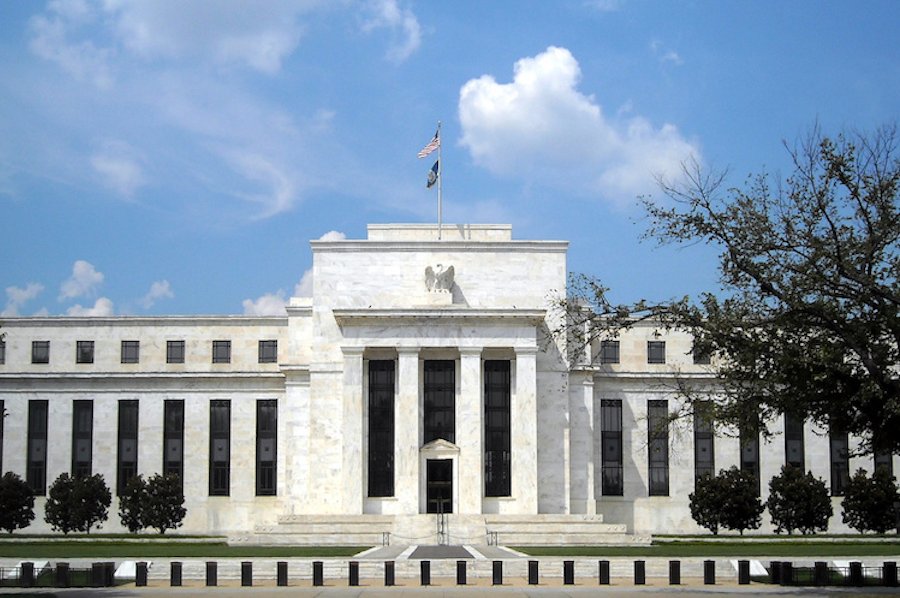 Peter Conti-Brown, The Power and Independence of the Federal Reserve (Princeton 2016)

A powerful meme has taken possession of popular, and even professional, understanding of the role of the Fed. To wit, political forces (specifically the U.S. President) are supposedly always pushing for excessive expansion, and the role of the Fed (specifically the Fed Chair) is to resist that pressure. In this frame, the “independence” of the Fed is what gives it the ability to deliver the public good of “price stability”. Prof. Conti-Brown gives that meme a name—Ulysses and the Chaperone—and proceeds to investigate and to debunk it.

Most importantly, he emphasizes that the role of the Fed is much more multiplex than mere price stability—”The Five Hundred Hats” of Part II, most importantly lender of last resort, bank regulation and supervision. And sirenic pressure is also more multiplex (Part III) as also the internal structure of the Fed (Part I). The Fed is a “they” not an “it”, and sirenic pressure from outside plays out inside the Fed as “they”—bankers, lawyers, economists, and ultimately the Board and the FOMC—decide what to do.

Himself a lawyer, Conti-Brown focuses particular attention on the question of governance and democratic accountability, tracing current structures to a complex history—what he calls the three foundings of the Federal Reserve (1913, 1935, 1951)—and a series of strong personalities—Martin, Volcker, Greenspan. Current structures have evolved over time, and the central argument of the book is that they should continue to do so, in the direction of greater democratic accountability. The “vestigial and unconstitutional” Federal Reserve Banks are at the top of the list of needed reforms, but by no means are they the only target of possible reform.

It takes a meme to beat a meme, and Conti-Brown offers us a meme of his own, in Figures 1.1 and 1.2 of Chapter One. Logically and also historically, he suggests, argument about governance has proceeded along two axes: Private governance versus Public governance, and Centralized structure versus Decentralized structure. The evolution he traces involved a shift over time toward the centralized and public quadrant of his diagram. From the standpoint of democratic accountability, that’s a good thing according to Conti-Brown.

As an economist myself, and also a sometime historian of the Fed, I find this meme quite useful, and also quite familiar. Indeed, in my own attempt to make sense of the economists’ debate at the origin of the Fed, I drew my own two-by-two diagram with more or less the same axes (Mehrling 2002, 216). But my interest was mainly to point out how each of these quadrants line up with a particular tendency in monetary theory. Private versus public lines up with banking principle (money is private credit) versus currency principle (money is state fiat), and centralized versus decentralized lines up with active management versus self-regulation (or laissez faire).

From this point of view, as I have argued, the economists’ debate at the origin of the Fed can be understood as a debate between the private/decentralized quadrant which pushed the real bills doctrine, and the public/centralized quadrant which pushed the quantity theory of money. But, crucially, neither side got what it wanted. Instead, the Fed was founded as a hybrid from the very beginning, managing a private credit money system (in New York) but publically accountable via the Board (in Washington). It is this essential hybridity that creates inevitable and ongoing tension with democratic accountability. The complexity of governance structure, and its evolution over time, can be understood as attempts to manage that tension.

What does this mean for the debate about “independence”? Here I put on my historian’s cap, and draw attention to a central feature of American monetary history. Three bogeymen structure that history: Big Finance, Big Government, and the Big Wide World. Historically Americans feared all three, and you can see that fear in the text of the 1913 Federal Reserve Act. The Fed was explicitly admonished not to lend to Wall Street or to the Government, but only to farmers and industrialists—that’s what the real bills language of the Act was meant to accomplish. As for the Big Wide World, the framers assumed the gold standard as well as the continued dominance of the Bank of England as central bank for the world, so they did not feel the need to explicitly admonish the Fed not to lend to foreign banks or central banks. No doubt they would have, if they had seen the future!

From this point of view, World War I amounted to a kind of second founding of the Fed (overlooked by Conti-Brown), since the Fed’s immediate support of war finance meant that the postwar Fed was dealing in government debt, not real bills. Big Government was thus provisionally okay, but Big Finance and Big Wide World remained bogeymen, with the consequence that the Fed was unprepared to engage with the financial collapse of 1929, and even more unprepared to step into the shoes of the Bank of England when (in 1931) its resources proved inadequate to prevent international collapse.

From this point of view, 1935 amounted to a kind of third founding, but the important change was not so much about governance as it was about explicit embrace of a “shiftability” conception of liquidity, which implied regular contact with securities markets (Big Finance). And then in 1944 Bretton Woods amounted to a kind of fourth founding of the Fed, when the international dimension was brought on board (Big Wide World). Thus by the end of WWII, regular engagement with Big Government, Big Finance, and the Big Wide World were all three firmly in place as elements of the actual functioning of the Fed, even as continuing fear of all three continued to dominate the American political scene.

From a governance perspective, Conti-Brown puts particular emphasis on 1951 and the Treasury Fed Accord, which enabled the Fed to get out from under war time responsibility to support the government bond market. From my point of view, by contrast, the Accord is better seen as the first step back to the 1935 settlement, after the temporary distortions of war finance. The Fed is always hybrid, part government bank and part bankers’ bank. In wartime the balance swings far over to the government bank side, only to swing back in peacetime. Governance follows, rather than leads, shifts on the spectrum of hybridity.

In support of that interpretation, I emphasize not the 1951 Accord between the Fed and Big Government but rather the subsequent 1952 FOMC Report of Ad Hoc Subcommittee on the Government Securities Market, which marks a kind of accord between the Fed and Big Finance. This was a secret report, signed by Martin, but only unearthed and published by the Patman review of the Fed after 50 years. It marks the moment when the Fed turned the job of market-making for government bonds back over to Wall Street, so that it could take up the task of economic stabilization more generally.

“Independence”, in this interpretation, means independence from Big Finance, from Big Government, and from the Big Wide World also. It is the Fed’s job, sitting at the top of the hierarchy of money and finance, to weigh the current state of the balance between discipline and elasticity, and to step in when the balance shifts too far to one side or the other. Martin’s 1955 punch-bowl metaphor is fundamentally about inserting discipline in a situation that has too much elasticity. But it is important to appreciate that the power of the Fed is asymmetric—it can stop the party or it can decide to accommodate the party, but it cannot do much to start a new party. Keynes had a metaphor for that: “pushing on a string”.