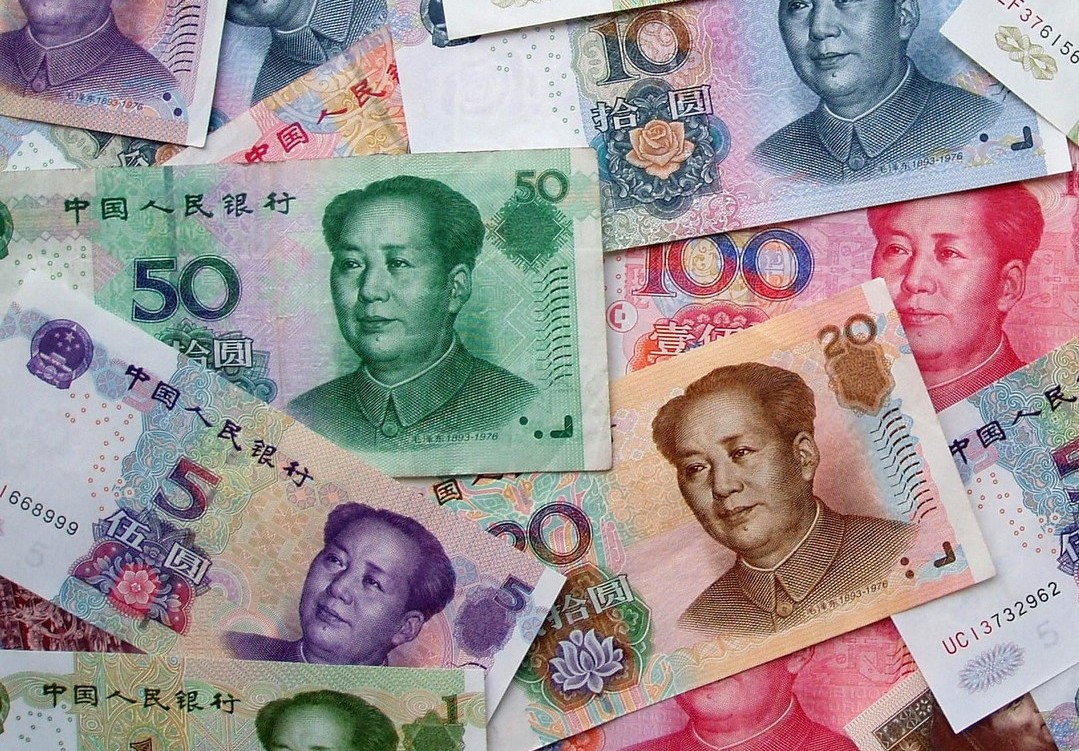 Economic reality fits the Crowther model quite well. Southeast Asian developing countries were in the first phase until the Asian financial crisis. Thailand, for example, ran deficits in its trade account, investment income, and current account for decades until the Asian financial crisis. After having passed through the first three phases, Japan entered the fourth phase in 2011, when it started to run a trade deficit, while still running a current account surplus, because it enjoyed massive earnings from foreign investment income.

Nevertheless, there are two conspicuous exceptions. One is China and the other is the United States. China has run trade and current account surpluses for more than 2 decades, but its investment income has been in red for more than 10 years, although it is the third biggest creditor nation in the world. In contrast, the United States has run trade and current account deficits since the early 1980s, and is the world’s largest debtor nation. But it still runs a surplus in investment income. In Ricardo Hausmann’s metaphor, while the United States is exporting dark matter, China is importing it.

The direct cause of the abnormality that one of the largest creditor nations runs a persistent deficit on investment income is not difficult to find. Although China has nearly $2 trillion USD net foreign assets, its assets consist mainly of US government bonds while most of its liabilities arise from Foreign Direct Investment (FDI). According to the Conference Board, American multinationals’ average investment return in China was 33 percent in 2008. In the same time period, a World Bank team found that the average investment return for multinationals in general in China was 22 percent. In contrast, in 2008, the 10-year US Treasury yield returned less than 3 percent.

China’s irrational international investment position (IIP) in turn is attributable to China’s irrational balance of payments structure, which is characterized by the so- called “twin surpluses”— surpluses on both the current and capital accounts. The twin surpluses can be understood as a result of stacking two Crowther phases together through institutional and policy distortion.

To explain this point, assume that China consists of two areas: Area I and Area II. Area I wishes to import capital goods and technology to the tune of $100 billion USD, but does not have the advantage of foreign exchange earned through trade and investment income surpluses. Area I is thus forced to raise $100 billion USD via FDI, and then use the foreign exchange to import capital goods and technology. As a result, Area I runs trade and current account deficits of $100 billion USD. It, accordingly, is in the phase of the young debtor nation.

However, if Area I can borrow $100 billion USD foreign exchanges from Area II for importing capital goods and technology of $100 billion USD, China as a whole will have a current account surplus of $50 billion – and an unchanged capital account. Corresponding to this balance of payments structure, China’s foreign assets in the form of Treasuries will increase by $50 billion, with no change in its foreign liabilities. The twin surpluses disappear, and investment income for this given period of time will be positive, though moderate. To borrow John Williamson’s words, if China can “translate its capital account surplus into a current account deficit,” the twin surpluses would not exist, and China’s balance of payments structure would fit Crowther model’s fourth phase of young creditor nation well. However, in practice, it is difficult, sometimes impossible, for this situation to happen, due to various institutional and policy distortions.

First of all, due to concessional policies towards FDI emanating from all levels of the government, FDI was attracted regardless the availability of foreign exchange and the long-term costs of FDI. Secondly, due to credit controls and fragmentation of the financial system, some enterprises are denied access to renminbi credit. They attract FDI just for the purpose of converting them into the renminbi. Thirdly, a large portion of capital inflows is hot money, which certainly will not translate into a trade deficit. Fourth, capital controls and foreign exchange management hinder the efforts of enterprises that planned to import capital goods and technology to obtain foreign exchange. This was particularly true in the early stages of reform and opening up. Fifth, while the country has been running a large current account surplus, it is still too immature to take high risks to invest abroad.

Since 2014, an important change to China’s balance of payments structure has happened: twin surpluses have been replaced by a current account surplus and capital account deficit. At the first sight, this might seem to deserve acclaim as success in China’s structure adjustment. However, in the Crowther model, a larger capital account deficit is accompanied by increased current account surplus. But, despite the sudden appearance of capital deficit since 2014, China’s current account surplus did not change very much. Instead what has been happening is a dramatic fall in official foreign exchange reserves on an astronomical scale. Many Chinese economists argue that this is “to keep foreign exchanges in the hand of the people,” and hence an improvement in resource allocation. If it is the case, the decrease in China’s holdings of Treasuries should be equal to the increase in net nonofficial assets. However, nobody knows how much is the increase in China’s net holdings of nonofficial assets as a result of the fall in foreign exchange reserves.

To put it more bluntly, while the decrease in current account surplus-to-GDP ratio is a sign of improvement in balance of payments structure, the appearance of a capital account deficit since the middle of 2014 is not. To a large extent, it reflects an unwinding of carry trade and capital flights. Capital account deficits caused by such activities cannot lead to increases in foreign assets and decrease in foreign liabilities. If in the past the challenge facing China was how to stop importing “dark matter,” now it is how to avoid “matter annihilation” as well. In order to suppress carry trades and block capital flights, besides to float the renminbi, some capital controls are inevitable. Capital account liberalization has to be conditional on flexibility of the exchange rate and progress in elimination of institutional and policy distortions.

Some in China argued that the discrepancy between the accumulated current account surpluses and the increase in net foreign assets is attributable to the effects of revaluation, changes in statistical specifications, and errors and omissions. Certainly, these factors can explain part of the discrepancy. However, to attribute a $1.3 trillion USD shortfall against a total amount of 1.7 trillion USD to technical reasons is hardly serious analysis.

In short, due to historical conditions and various distortions, China has created an irrational balance of payments structure and hence an irrational IIP structure. Now China is aging quickly. Sooner or later it has to run a large investment income surplus to offset a decreasing trade surplus or trade deficit; otherwise, it will become a debt disposition nation. Time is running out. China has to adjust its balance of payments structure and fortify the safety of its foreign assets with a great sense of urgency. 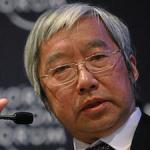