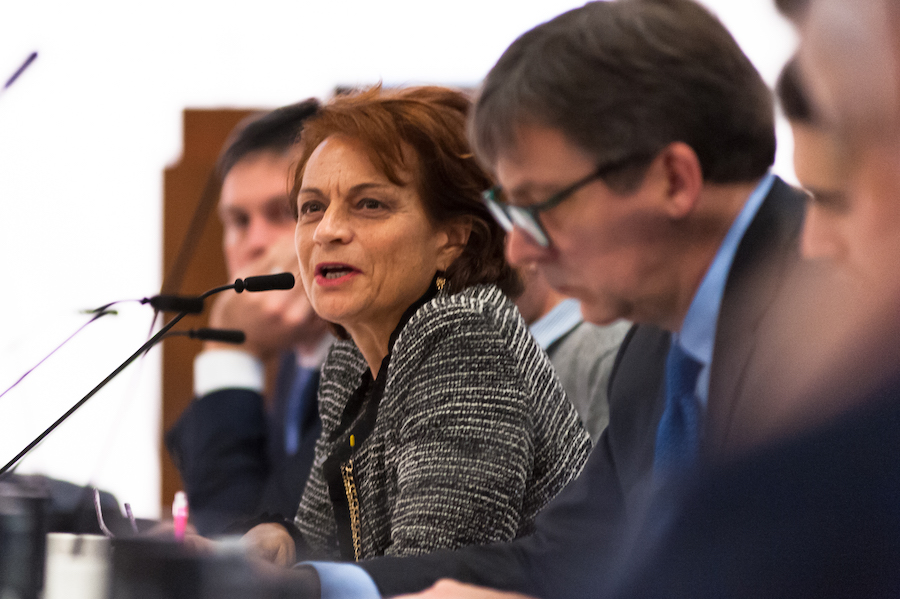 Contrary to conventional wisdom, government stimulus can improve the health of the economy for years after, without inflationary side effects

The following is a summary of a paper the authors presented at INET’s secular stagnation conference in December 2017. Their full paper is here.

We find an increase in GDP, employment, capital stock, labor force participation, and productivity, and a fall in unemployment, with no inflationary consequences.

We assess such effects by measuring the average variation of each variable after an expansion relative to a control group of countries that have not experienced the positive shock.

The important theoretical implication is that standard accounts that claim that expansionary fiscal policies should be reserved only for cases of extreme recession are misleading.

In terms of policy: public budget policies are very important in determining the long-term health of the economy. 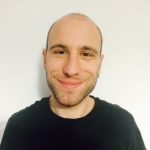 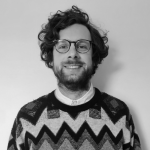 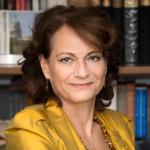