Goats and Graduate Students: Working with and Learning from Lance Taylor 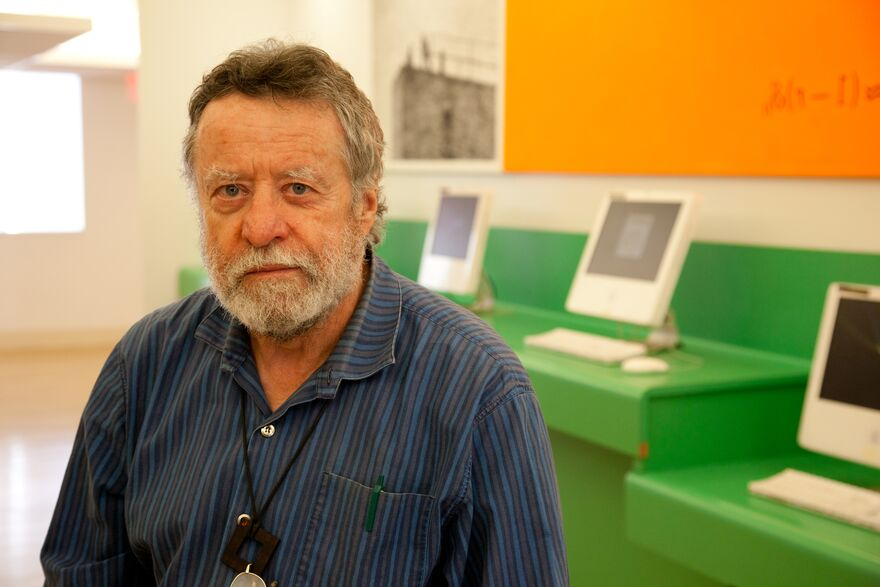 In memory of Lance Taylor

My significant experience of Lance Taylor as a colleague, co-author, and friend began with my arrival at the New School in January 1999. From our first conversations, we discovered compelling shared areas of interest in macroeconomics and environmental problems, which provided abundant food for conversation and thought. I got into the habit of sitting with Lance in his or my office or over lunch or dinner (which revealed a taste on Lance’s part for good wine and somewhat exotic and rich foods such as Merguez sausages) to pick his brain on current macroeconomic developments and theoretical puzzles. I recall, for example, his periodic noting of milestones in the U.S. current account deficit during the years preceding the financial crisis of 2007-8, often accompanied by a mention of Wynne Godley’s latest bulletins on the unsustainability of U.S. macroeconomic policy emanating from the Levy Institute. This episode was one of the few cases where Lance (along with many other astute economic observers) missed the mark, in that the crisis that followed was not the crash of the dollar Lance and Wynne anticipated, but the collapse of short-term liquidity in world money markets triggered by the sub-prime mortgage fiasco, during which the dollar gained strength.

The sources of Lance’s uncannily prescient insights into practical macroeconomics gradually became clear to me in these conversations. Lance thought about economics in a systems perspective more common among engineers and applied mathematicians than among economists. He instinctively approached practical issues through the lens of dynamical systems models of typically two or three dimensions, a realm where Lance was completely at home and “spoke the language”. (Not everyone was so gifted in this respect, and Lance had a tendency to assume a degree of familiarity with the properties and analysis of low-dimensional dynamical systems models that challenged the backgrounds of his readers and students. I was in the fortunate position of having just enough familiarity with the general math behind his references to “sinks,” “sources” “nodes” and the other arcana of differential equations to keep up with him.) Lance’s intellectual universe balanced the precision of thought implicit in dynamical systems theory with a voracious appetite for empirical data. He shared with Wynne Godley a fascination with social accounting frameworks. Another instinctive move for Lance in approaching a concrete problem of macroeconomics or environmental economics was to construct the relevant Social Accounting Matrix to provide the context for his analysis. It became clear to me that this had been going on a long time and that as a result of years and decades of work on practical problems, Lance had accumulated a treasure-house of relevant statistical data and stylized facts. It became second nature for me in collaborations with Lance to begin by asking him what the signs and magnitudes of key parameters of a model were likely to be. Who knew what a reasonable elasticity of investment with respect to the profit rate might be for a middle-income developing country, or what the half-life of carbon dioxide in the atmosphere is? Lance knew.

Economics is a field that puts an enormous premium on the ability of researchers to connect the abstract and the concrete convincingly, and Lance had a remarkable ability to pull off this difficult feat. His pioneering work on model closures in macroeconomics (a perspective he shared with Steve Marglin and Amit Bhaduri) rested on his instinctive evaluation of what factors in a given situation were of prime importance and worth investigating in detail. There was almost no point in trying to get Lance to explain just why the exchange rate played such a different role in Brazilian and U.S. macroeconomics since the difference seemed obvious to him from the start. Lance also instinctively sought out the aspects of economic problems that affected ordinary people and their lives, and implicitly and explicitly advocated for basic human values such as equality and security. This gave his work a flavor that may have limited its acceptance by the economics establishment but gained him great respect among politically inclined economists in the world at large. These leanings, however, did not get in the way of Lance’s clear-sighted realism. When the Kirchner government in Argentina tried to cover up its mismanagement of macroeconomic policy by cooking cost-of-living statistics Lance was outraged, despite his general approval of the Kirchners’ politics.

The technical elegance and importance of Lance’s thinking did make a considerable impact on some figures of the mainstream economics establishment, such as Paul Krugman, with whom Lance co-authored a classic paper on the impact of currency devaluation.

Lance had a strong aversion to some of the shibboleths of mainstream economics, particularly the concept of the production function, and he was also an elasticity pessimist who doubted the importance of firm and household responses to relative price movements. He was willing to suspend these feelings and co-author our paper with Armon Rezai (published in Economic Theory), working out the economics of greenhouse gas mitigation in the context of a neoclassical general equilibrium framework with a production function, primarily, I think, because he thought the environmental point the paper made was so important. He hastened to atone for this moment of wavering by leading the same team of co-authors to write two more papers (published in The Cambridge Journal of Economics and Ecological Economics) showing that purely demand factors can determine short- and long-run growth paths and that these models reproduce the key policy results of the general equilibrium model concerning climate damage. This work, including other important pioneering papers on the historic role of energy inputs in sustaining labor productivity increases that culminated in a paper with Gregor Semieniuk (published in Nature Climate Change), led to Lance and me sharing the 2015 Leontief Prize of Tufts University. Whether these efforts will succeed in convincing the world that correcting the greenhouse-gas externality confers a net benefit to humanity rather than imposing a cost, or that macroeconomics is better off without the production function and the concept of a steady state growth path to which market economies converge, remains to be seen. This work was an intellectual journey that was immensely satisfying for me personally and which I am grateful to Lance for sharing.

I was aware that there was a whole other side to Lance’s work as an international political and development economist, a world with which I had at best a nodding acquaintance. I leave the story of Lance’s work in this domain to those who collaborated with him on it, such as José Antonio Ocampo, Edmar Bacha, and Frank Lysy among many others.

Lance had what one might call a casual approach to everyday dress, though he appeared for public talks well turned out even with rather jaunty accessories. It was not unusual, however, for him to appear in his office in the working clothes of a Maine farmer. On some of these occasions, particularly when travel delays or cancellations disrupted work plans, I would try to persuade Lance that graduate students were at least as interesting as goats in the hopes of getting him to spend more time in New York, but I made no headway on this issue. A visit to Yvonne and his farm in Washington, Maine, on the occasion of their 50th wedding anniversary attended by their whole family gave me some insight into the powerful hold his life in Maine exerted on Lance. There were indeed goats, somewhat cuter and more lovable in person than in my imagination, and a remarkably comfortable and architecturally striking custom-designed house. Considering the intellectual flourishing of graduate students Lance mentored, including Nelson Barbosa, Laura Carvalho, Michalis Nikiforos, Armon Rezai, Codrina Rada, Rudy von Arnim, and Ozlem Ömer (to name a few recent mentees among many others) I think my concern over Lance’s graduate students was probably misplaced and the goats deserved their share of his attention. 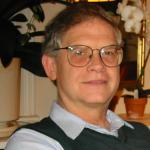