Even in France, Money Rules Politics 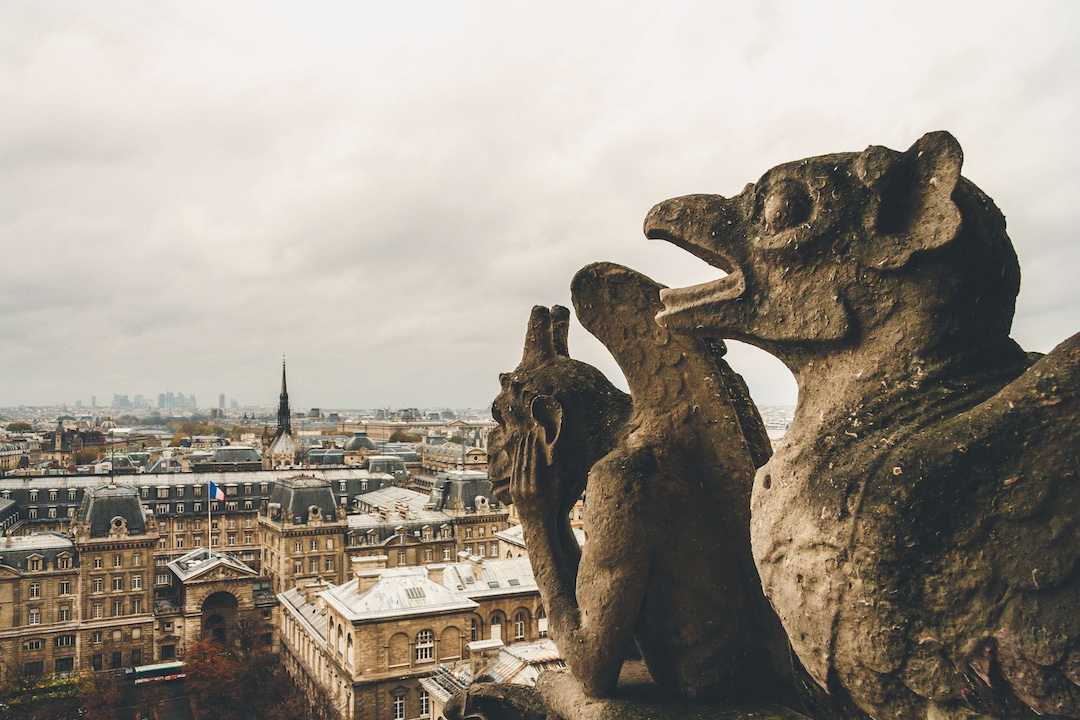 France, like many Western European countries, has strong campaign finance laws and a vibrant multiparty system. Yet even there, money has had a corrosive effect on democracy, as private donations have an outsized impact on electoral outcomes.

“One person, one vote”? While this simple rule is often considered the guiding principle of democracies, today’s electoral systems are instead characterized by “one euro, one vote” in reality. There is indeed growing concern that, with rising inequality, money may increasingly corrupt politics. Such a risk explains why, in the majority of the developed countries, there is legislation to control and limit the amount both firms and individuals can give to politicians, political parties and electoral campaigns. In the United States, where most of these regulations have been removed during the last decades, mega donors fuel the rising costs of elections.

In France, a number of important reforms limiting campaign spending have been enacted since the end of the 1980’s. But the 2017 campaign of now-President Emmanuel Macron, absent the financial resources of a traditional political party, was largely funded by private donations, unlike those of other candidates. This case begs the larger question: Can campaign spending influence elections, even in countries that have limited campaign spending by law?

This is what my colleague Yasmine Bekkouche and I set out to answer in our examination of the role money plays in French politics (“The Price of a Vote: Evidence from France, 1993-2014”). We built and analyzed a new, comprehensive dataset of all French municipal and legislative elections since the 1990’s. Our data set covers four municipal and five legislative elections, with a total of around 40,000 candidates. Our findings are startling.

First, we show that both the amount and sources of campaign contributions vary widely from one candidate to another, and among political parties. In particular, private donations represent a much higher share of funding for right-wing than for left-wing candidates in both municipal and legislative elections. On average, right-wing candidates receive an extra €3,400 in private donations for their campaign in municipal elections compared to left-wing candidates, while candidates from the extreme left and the extreme right receive nearly no donations. This extra €3,400 translates directly into right-wing candidates getting €4,200 more in total revenues, and spending €3,000 more for their campaigns. While these numbers sound small compared to donations and spending in American elections, they are quite significant in France, where average campaign spending per candidate on municipal elections is only €22,000 per election.

The difference is even more striking for legislative elections where candidates from right-wing parties receive, on average, €18,000 just in private donations—more than the average total spending of legislative candidates (just under €15,000). In comparison, private donations are slightly less than €10,000 for Socialist party candidates, €2,300 for Communist party candidates, and less than €500 for candidates from other parties. As with municipal elections, this is reflected in the candidates’ total spending—and in electoral results.

We found that campaign spending has a significant impact on votes, both for municipal and legislative elections (see Figure 2). This impact is robust in controlling for the endogeneity of spending (e.g. the fact that “better” candidates can attract more donations and also obtain more votes, not because they are spending more but simply because they are “better”). According to our findings, the price of each vote is approximately €6 for legislative elections and €32 for municipal elections. This implies that the extra €8,000 in private donations received by right-wing party candidates compared to Socialist party candidates in legislative elections gives them a 1,367 to 2,734 vote advantage, depending on whether their electoral gain happens at the expense of the Socialist party, which corresponds to 3 to 6% of the votes cast in the first round of the election.

Figure 2: Relationship between the proportions of total spending and total votes

In other words, without a spending limit, private money can easily change electoral results. Another way to get a sense of the magnitude of this effect is to perform the following simple thought experiment: Had candidates from the right-wing party (the Union pour un mouvement populaire, Union for a Popular Movement, at the time) been banned from spending during the 2012 legislative election campaign, the party would have received 2.3 million fewer votes—nearly one third of its actual total—at the national level in the first round of the election. Had the right-wing party candidates spent as much as the Socialist candidates did in 2012, it would have been enough to change the first round results in 11 districts.

But we don’t need to rely on hypotheticals to illustrate this result—the “strange defeat” of the right in the 1997 legislative elections provides a real-world example of how a sudden cap on private spending can change the course of an election.

In 1995, France enacted a law which prohibited candidates from receiving donations from legal entities (corporations). This law was applied for the first time in the 1997 legislative elections, with a disproportionate effect on Rassemblement pour la République (RPR, Rally for the Republic) candidates. These candidates, from France’s conservative party, had relied, unlike candidates from other parties, strongly on corporate donations in the previous election (in which nearly 25% of private contributions were from corporations), and were caught off guard because they weren’t expecting an election for another year (President Jacques Chirac surprised the country by calling them a year early in a period of political turmoil). Thus, the right wasn’t able to mobilize replacement sources of private investment in time for the snap election. De facto, for every euro a candidate received from corporations in 1993, she saw on average a €0.46 decrease in total revenues in 1997. And, as we’ve already shown, this sudden loss in access to private funding across the right translated directly into the loss of votes and the surprise victory of the Socialists and their allies.

The price of a vote in municipal elections is higher than in the legislative ones – and actually candidates tend to spend more for municipal than for legislative elections, perhaps internalizing this higher cost. This could be due to the fact that voters have better sources of information about the candidates running for more local elections.

Why exactly does campaign spending yield an electoral benefit? What is the mechanism? While many factors may be at play, we provide evidence of the existence of a mobilization effect. That is, we show how campaign spending is associated with turnout at elections. For example, for legislative elections, a one-standard deviation increase in total spending by registered voters increases turnout by 5 percent of a standard deviation.

Persuasion may also help explain the role of spending. Indeed, we find that spending by different parties affects the vote shares obtained by other parties differently. We show, for example, that spending by the Communist party both reduces votes for the Socialist party, and, to a lesser extent, for the right-wing party, with no direct effect on other political organizations (and in particular on the extreme right). Similarly, the Socialist party also negatively suffers from spending by the Green party. Furthermore, we show that while candidates’ personal contributions to their campaigns have little impact on their vote shares, private donations mainly drive the role played by money. This may be due to a signaling effect, which could also be called a “Macron effect” in the recent French context: Citizens may choose to vote for the candidate who they know is receiving more donations because they anticipate she will win. Money may also buy influence over impressionable voters.

Hence, despite regulations limiting campaign spending – as well private donations to both parties and political campaigns – money still plays a critical role in French politics. This suggests that we need to introduce stronger spending limitations, and more equal public funding.

We also need to question donor motivations. For example, the amount of donations received by former Prime Minister Alain Juppé in 1995 is hard to rationalize absent the idea that contributions may be given to buy access. While running for mayor of Bordeaux, Juppé (who was also serving as prime minister at the time – a not uncommon practice in France) spent €168,000 for his campaign, but he received €222,000 just in private donations – €172,000 of which came from just seven corporations. In other words, donors gave Juppé €117,000 more than what he actually spent. Why would one contribute to a campaign that does not need to spend the contributed money? The answer is clear: to gain access to politicians and influence policies in one’s favor.

The fact that the preferences of the well-off are more reflected in government policy than those of poor or middle-income has been well documented in the case of the United States.[1] Is the same happening in France? We leave this to future research to ascertain. But our findings show that – contrary to conventional wisdom around publicly financed campaign systems – private money can have a decisive effect on the outcomes on French elections. We want to highlight that, based on our research, it’s clear that private money is a danger for democracy not only in the United States but also in Europe and other parts of the world. 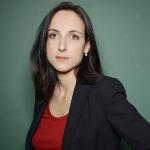