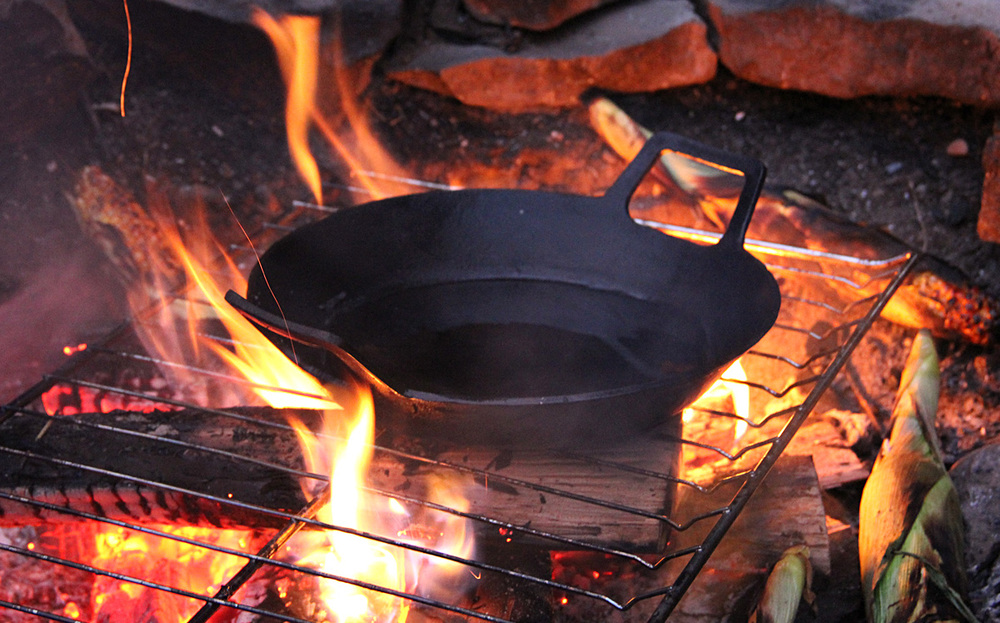 As uncertainty and tension mount with a divided British electorate due to vote on June 23 over whether to leave the European Union (EU), economists within the Institute for New Economic Thinking’s networks hold a range of different views on the consequences of a “Brexit.”

Some predict a British vote to leave the EU would bring nothing short of a global crisis, while others see cause for concern but don’t predict catastrophe. And there are those who argue that a vote to remain in the 28-member bloc will consolidate the authority of anti-democratic elites and may not offer the prospect of alleviating the grievances of many ordinary citizens. Then there’s the question of the credibility of economists in the minds of the voting public, given their failed track record of forecasting — despite the dire warnings of economists about the consequences of leaving the EU, polls show the “leave” campaign as being in the lead going into the final week before the vote.

Economist Anatole Kaletsky, former Chairman of the Institute for New Economic Thinking and currently a member of its governing board, warns that Britain’s exit from the EU will likely produce dire consequences for the world economy — on a scale well beyond what the country’s 2.4 percent share of global GDP might suggest. By ignoring the counsel of business leaders, mainstream politicians, and expert economists, he warns, voters may “endanger the gradual restoration of prosperity by upending the status quo.” Kalestky expresses concern that if the U.K. goes its own way, “financial markets will amplify economic anxiety, breeding more anti-establishment anger and fueling still-higher expectations of political revolt.” He predicts that the result could be another global crisis.

David Vines, Professor of Economics and Fellow of Balliol College, University of Oxford, also concludes that a Brexit would be calamitous. He notes that it would potentially exclude the U.K. from the continent’s single market and raise the prospect of aggressive pressure from the rest of Europe to remove the center of the European financial system from London to Frankfurt. Vines adds that many productive firms in the U.K. may lose out from diminished integration with Europe, citing recent reports of Rolls-Royce suspending judgment on investment decisions. Vines further points out that “the university system would lose 40 percent of the funding for research” and notes that “along with finance, academic research is a comparative advantage of the U.K., and the funding and collaboration with researchers in Europe that EU membership is of very great value” and could be lost. He also has grave concerns about political turmoil and lack of leadership that could result from a Brexit vote.

According to Vines, Europe may also face serious negative consequences if the “leave” camp wins, emphasizing that Britain’s presence within the EU is extremely important for shaping the future of the union and balancing its competing tendencies. “The German passion for implementing rules is particularly damaging,” he warns, “as is the French determination to centralize power in Brussels.” He fears that the absence of a British engagement may lead to bad outcomes. In the run up to the Napoleonic Wars Britain was preoccupied with its empire; immediately before the first World War Britain was preoccupied with Northern Ireland. “Look what happened then,” he said.

Less alarmed is Malcolm Sawyer, Professor of Economics at the University of Leeds, who sees the narrow economic effects of a Brexit as negative but not catastrophic. He sees the worst effects arising from the change in trade relations between the U.K. and the EU if Britain leaves the single market. However, he believes estimates emanating from government and research organizations of economic losses amounting to as much as 4 or 5 percent of GDP may be overly alarmist. Sawyer notes that on Monday, Paul Krugman put the potential loss at 2 percent in the New York Times. “In the short term,” Sawyer observes, “I’d expect there would be some losses through uncertainty and the postponement of investment, and a possible large exchange rate fall (bearing in mind that UK now has a 7 percent of GDP current account deficit).”

In Sawyer’s view, those who stand to lose from a Brexit include educated workers in the U.K. who currently gain from the ability to work abroad and interact on the international level. He warns that if the political right comes into power as a result of a Brexit victory, “attacks on workers’ rights (under the heading of de-regulation) are highly likely” and notes that the political right would probably be more pro-austerity and more in favor of privatization of the National Health Service. In that case, Sawyer notes that the biggest losers might in fact be working class voters — the very people who tend to support the “leave” campaign.

Not all economic experts favor remaining in the EU, however. Steve Keen, Head of the School of Economics, Politics & History at Kingston University, London, thinks that Britain would be better off outside of the union.

“My perspective is to some degree more political than economic,” notes Keen. “Courtesy largely of the Euro, the EU is a failed institution that is achieving the opposite of its aims to unify and strengthen Europe.” As Keen sees it, the EU’s most influential treaties, such as Maastricht and Lisbon, have been used to subvert democratic governments and to impose the will of “Ordoliberal bureaucrats” upon electorates that are attempting to end Neoliberalism. [“Ordoliberal” refers to a German strain of liberalism that emphasizes maximizing the potential of the free market to solve economic problems.]. Keen observes that “a ‘remain’ vote will strengthen the power of this anti-democratic elite and do nothing to tame the forces of racist nationalism that have arisen in reaction to their failed economic policies.” Keen will be voting for the U.K. to leave the EU.

For her part, Shelia Dow, Emeritus Professor of Economics at the University of Stirling, remarks that when it comes to predictions, economists have not always played the most helpful role in the Brexit debate. She is not surprised that economists’ forecasts of the likely effects of Brexit are being widely discounted, because model-based forecasts are typically presented as definitive without any acknowledgement of their limitations, and often turn out to be wrong. “These limitations are severe when analyzing constitutional change, which involves complex, unpredictable structural change,” observes Dow. “Economic arguments, of course, can and should be made about likely outcomes, building narratives drawing on analysis of history, institutions, etc., as well as theory and data. But there needs to be more modesty, not least about quantification.”

If a Brexit occurs, liberals in the U.K. may have nobody to blame but themselves. Businessman Clive Cowdery, majority owner of Prospect Magazine and a member of the Institute’s Global Partners Council, describes the possibility of leaving the EU as a “black eye for us liberals, a self-inflicted wound resulting from a failure to address the concerns of ordinary people who have understandable fears and legit grievances.”