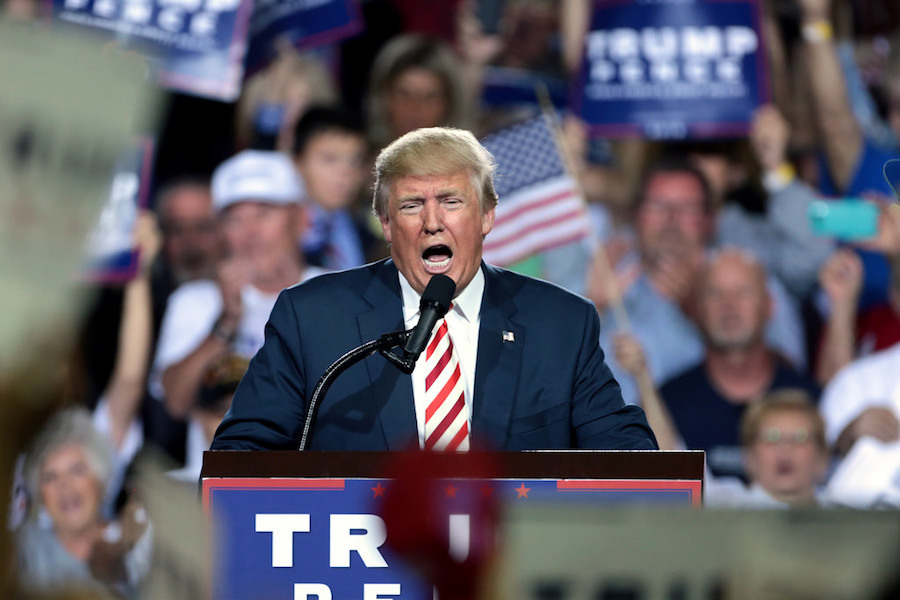 Donald Trump’s election in 2016 as president of the United States can be taken as a striking example of the rise of right-wing populism around the world.

Scholars and others have debated what the roots of that populism are among mass publics. For example, did voters in the United States respond chiefly to social anxieties—racism, xenophobia, sexism? Or mainly to economic distress—lost jobs, stagnant wages, home foreclosures, health care crises, student loan debt, and the like?

Most analysts have concluded that social anxieties overwhelmingly predominated. They argue that the story is simple: Trump was elected by “deplorables,” fueled by racial resentment, sexism, and fear or dislike of immigrants from abroad. Economics, they say, made little or no difference. This story has been repeated so often in many parts of the mass media that it has hardened into a kind of “common sense” narrative.

Our new paper shows that this view is mistaken. The picture is considerably more complicated. Social anxieties certainly did play an important part in Trump’s victories—particularly in the 2016 Republican primaries, where many voters were indeed motivated by resentments related to race, ethnicity, immigration, and gender. Social issues were important in the general election as well. But upon careful examination of several types of data, the real picture looks considerably more complicated.

Economic factors mattered at both stages. Moreover, in the general election—in contrast to the primaries—leading social factors actually tended to hurt rather than help Trump. While agreeing that racial resentment and sexism were important influences, the paper shows how various economic considerations—including concerns about imports and job losses, wealth inequality, social welfare programs, and starved infrastructure—helped Trump win the Republican primary and then led significant blocs of voters to shift from supporting Democrats or abstaining in 2012 to voting for him. It also presents striking evidence of the importance of political money and senators’ “reverse coattails” in the dramatic final result. 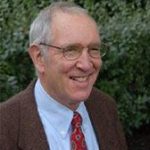 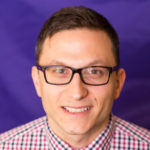 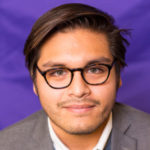 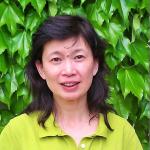