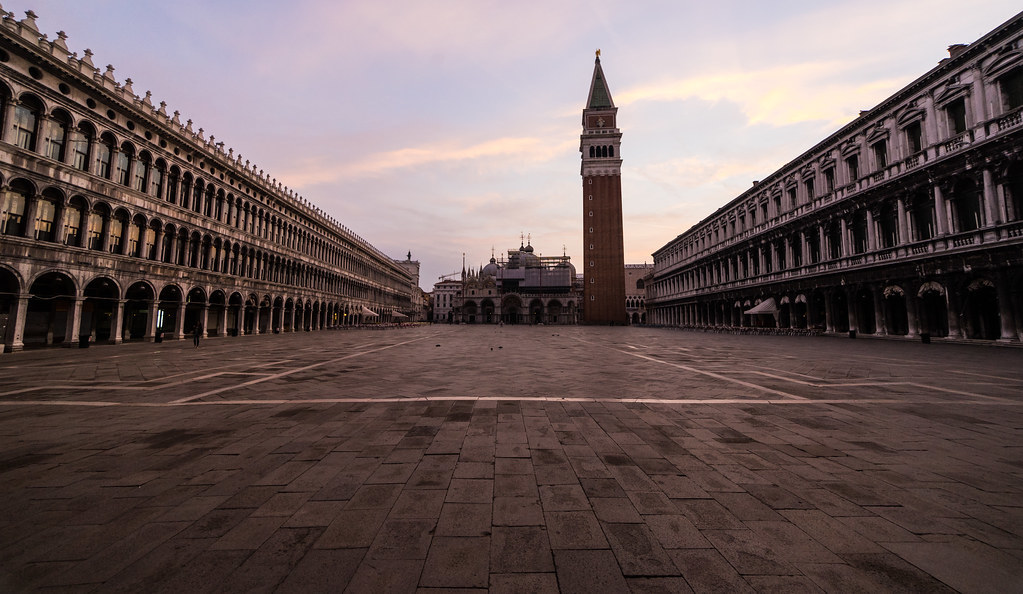 The Calamity of Germany’s Distorted Perception of Italy

The real drama in the euro zone is that of a false German cliché of splurging, wasteful Italians. It has nothing to do with everyday life in Italy – however, this cliché is in the process of dissolving the EU.

Perhaps this cliché is the result of many mafia films. Perhaps envy played a part: envy of Italy’s nice weather, its great food, its sunshine and seashores. There must be something in any case to explain this urge in many Germans to perpetuate the narrative of being thriftier, more serious and more reliable. And of Italians falling severely short in these regards. Even in the present crisis, the most dramatic situation in decades - for which Italy cannot be faulted, mind you - many an expert pontificates along these lines.

This German hubris has long been tragic, but it is particularly so now. Why? Because for quite some time this same old, same old has resonated with Italian reality as eating sauerkraut does with German eating habits, or the trumpeted German punctuality with completing that new airport of ours in the German capital with a delay of now more than 3000 days. But at least there is some humor in these examples.

Not so in the embarrassing dispute about whether or not Germans want to participate in Eurobonds to help others in need – or instead in postulating that Italy should have started saving sooner. This may also explain Germany’s reluctance to mercifully support a historic rescue, as witnessed during this week’s summit. Europe is on the brink, not because the Italians are off, but rather a hefty part of the German perception of reality is.

If the Italians are to be blamed for anything at all with regard to their state finances in a crisis like this, it is for having large amounts of old public debts. It’s just that this has little to do with the current realities experienced by Italians today, but more so with a phase of derailment which occurred in the 1980s. Even such derailment cannot per se be attributed to living beyond their means, but in large part by suddenly skyrocketing interest rates, as Antonella Stirati from the University of Roma Tre suggests.

All this happened way back when, up to four decades ago. So consider this: If back in 1953 our dear friends from abroad hadn’t forgiven some of our debts, we’d still be kicking this can down the road today. Besides, from its interwar experience Germany should know well where the road leads when a country is forced to continue paying old debts: In the end the system toppled in the 1930s, a prospect which Italy has been facing for years.

A better way of determining to what extent – or if at all – Italians have actually mismanaged their economy in recent years is to take a glance at the development of the current annual state budget. Since 1992, Italian governments have been running surpluses in their budgets each and every year if the interest payments for serving old debts are excluded. In other words, for 30 years the state has spent less on its citizens than what it has collected from them – with the only exception in 2009, the year of the global financial crisis. Mind you: this is exemplary household management, dear Swabian housewife.

All this led to catastrophe with the onset of the euro crisis when government heads like Mario Monti pushed through one reform after another in response to international pressure - in particular German. Be it a labor market reform, or a pension reform. Dolce vita? Nonsense. According to Stirati, investments in Italy have decreased by 40 percent since 2010 due to these austerity measures. A massive collapse. Investments in education are down ten percent. That’s insane.

All in all, real public expenditure in Italy has stagnated since 2006. In Germany it has, by comparison, increased by almost 20 percent since then. And that, dear wise-guys, cannot be justified as an alleged compensation for previously having spent too much on the Italians. In Germany, the state spends one quarter more per capita on its citizens than in Italy. This has been painfully felt in these past weeks.

All this is escalating into an unimaginable drama in the present corona crisis. Since 2010 Italian governments have cut expenditures on public health, whereas at the same time in Germany year after year more money has been spent per capita. This led to a shortage of desperately needed hospital beds which were not available at the outbreak of the pandemic in Italy and people died who could still be alive today. This is not the direct fault of German politicians, true; however, it is high time to stop this crazy lecturing – it’s time to start helping solve this disaster, dear Mr. Schäuble. Or to perhaps offer “scusi” for a change.

Instead, German would-be sages are still, even at this time of crisis and in all seriousness, writing about the Italian ‘addiction to credit’. Another fun fact perhaps: In hardly any EU country is private debt in GDP terms as low as in Italy.

Is anyone still wondering why the number of Italians wanting to leave the EU has increased to over 50 percent in the past few weeks? In order to at least partly grasp this, picture yourself for a moment as a person in Milan or Bergamo who for years has felt these cuts in their daily lives and who may have just lost their father or mother due to overwhelmed hospitals – and who now see German loudmouths writing articles about how Italians should have cut back more on their expenditures in the past. Sometimes it’s just plain annoying. If I were Italian, I, too, would be close to telling them to “piss off!”.

It’s hard to blame the Germans per se for all this. What’s behind this is rather a major failing of an old guard of politicians and economists behaving like economic popes or exploiting resentments. Those who prefer to stir up old clichés out of laziness or for whatever reasons instead of concerning themselves with real people and the relatively simple rules of macroeconomic analysis and statistics. In this case, it is simply not enough to recite Italy’s old debt ratio over and over again.

The fact that Italy’s public debt increased again after the euro crisis, is, if anything, the result of excessive austerity efforts. When expenses are cut and taxes are raised in crisis times things simply get worse economically, and budgets deteriorate. Government deficits and debts will be higher than pre-crisis. This is something any well intentioned German should be able to grasp. After all, we are not more dim-witted than everyone else.

Whilst over the years Hans-Werner Sinn in an over-interpretation or misinterpretation of target balances trumpeted out the tale of the dreadful Southern Europeans, it may have been an overzealous fervor, and what do I know, perhaps a resentment from a lack of competence (likely not). But then again, isn’t it odd that even a former chief economist at the European Central Bank like Ottmar Issing seems to look past the dry figures and instead entertain the petty gossip that Italians want Eurobonds only to be able to run endless deficits – and all this after over three decades of Italian politicians generating surpluses. What the heck?

Perhaps for Europe to be saved, we need a new set of German experts. We shouldn’t waste our good German image on some of those loudmouths.

We are not in the circus. We are in the middle of a breathtakingly serious crisis. With the way things are running now there will be a further increase of Italians who are fed up with this Europe, and who do not want to be told how to manage their everyday life by people who obviously have no inkling about it.

It is high time to end this drama – and be it by employing Eurobonds as a symbol for the shared destiny we already have in our common currency. There is still time for the Germans to get their act together after these last few botched weeks.

Otherwise the European Union will cease to be a union a few years from now. And in Italy as well as in France people will come to power who, like Donald Trump or Boris Johnson, won’t play this game. The game on which Germany has been building its prosperity for decades.

Thomas Fricke is Director of the Forum New Economy in Berlin. This column was first published in Der Spiegel online on 24th April 2020. 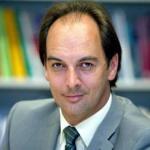