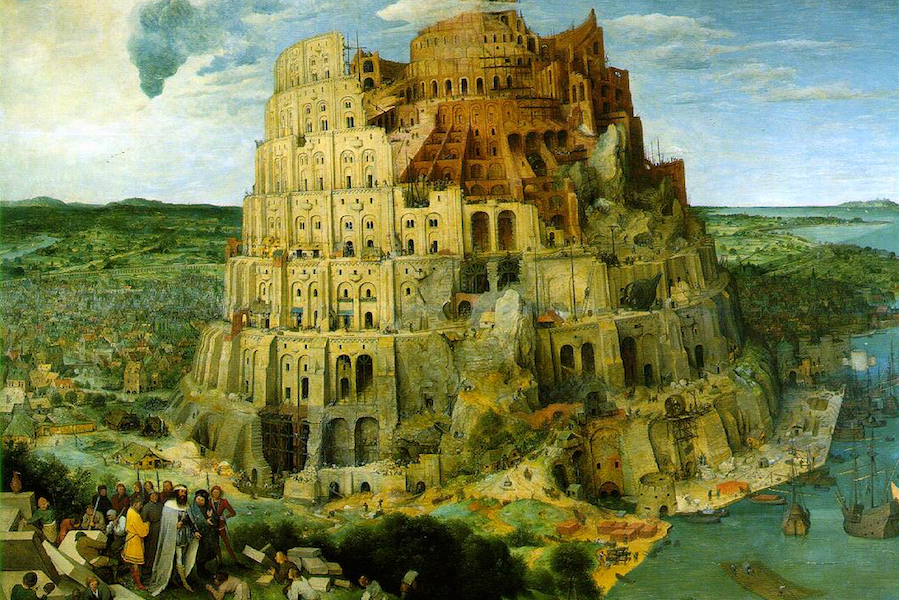 What would Charlie have made of Brexit?

Charles P. Kindleberger’s very last book-length effort was the slim volume titled Centralization versus Pluralism, a historical examination of political-economic struggles and swings within some leading nations (1996). In his frame, the historical struggles and swings he recounts–in the Dutch Republic, Germany, France, Britain, Canada, The United States, Japan and China–were all driven by a fundamental contradiction between the logic of economics and the logic of politics.

From a simple-minded [economic] viewpoint, the world is the optimum economic area, with its constituent countries committed to free trade, a single international currency, and harmonised standards, whereas the optimum social area is much smaller, and based on the criterion that a social unit should be small enough for an individual to know that he or she counted.

The record of history, at least within individual nations, seems to be about swings between each of these separate logics, now one way and now the other, with no sense that one is a more fundamental force than the other.

Under normal circumstances, however defined, but with economic and social change occurring slowly, there is a strong preference for pluralism….When a society is confronted with crisis, it is usually desirable, and in some cases necessary, to shift power to the center, especially if it has been widely dispersed. Such shifting, however, is not readily accomplished, and may not be possible at all because of institutional inertia.

Kindleberger’s book is about the historical experience within individual nation states, but it is clear that his underlying motivation is to provide some “food for thought” (p. 9) about the future of the European Union, a feat of social engineering that was always close to his heart (as see Ch. 24 in his 1984 Financial History of Western Europe). His closing sentence urges the reader to develop the argument farther: “Achieving the necessary identity in Europe among countries as different, say, as Greece and the United Kingdom [sic!], calls for a heroic effort of political imagination, already achieved perhaps by Germany and France, but still elusive on a wider scale”(p. 89).

From a Kindlebergian point of view, the central paradox of Brexit is that it amounts to a push for pluralism or decentralization in a time of evident crisis. Martin Schulz’ call for a “genuine European government”, in response to the crisis of Brexit, is more like what we might expect, though perhaps “not readily accomplished”, as Kindleberger warns.

But perhaps “take my country back”, as the Leave slogan put it, was not so much about local control as it was about national control, not so much about pluralism as it was about centralization? After all, power taken away from Brussels most immediately winds up in London. Kindleberger emphasizes the historically rather extreme centralization of Britain, and the consequent devolution movement in Scotland as response.

In today’s world the monarchy barely exists, but its place is taken in Britain by the prime minister and his (her) cabinet (the executive), the civil service and Parliament. In combination the three are said to ride roughshod over the rights of localities.

Once upon a time, London was not only the center of Britain, but also of the entire British Empire, and as such the unchallenged world financial center in the 19th century, only replaced by New York after WWII. And even today London remains a critical node in the financially globalized world that now challenges merely national structures of governance. The global money market, the eurodollar market, grew up in London because New York (or more accurately, Washington DC) didn’t want it, and that seems likely to continue.

Before Brexit, arguably London was to Europe as Singapore was to Asia, a financial window on the larger world. Europe could thrive despite incomplete banking union, and unrealized capital market union, because of London. Post-Brexit, the pressure to complete these unions will be much stronger, and that is a pressure for centralization. But Europe will likely still need its Singapore.

What would Charlie say about Brexit? He would, I think, see it as just one episode in the larger and on-going drama of centralization versus pluralism. Indeed it involves at the same time both increasing centralization andincreasing pluralism, at different levels of the system. We are living in a very dynamic period, but it is not chaos. Kindleberger gives us a frame to understand the logic driving the world-historic events outside our window.