A Press That Serves the People in a Capitalist Society? 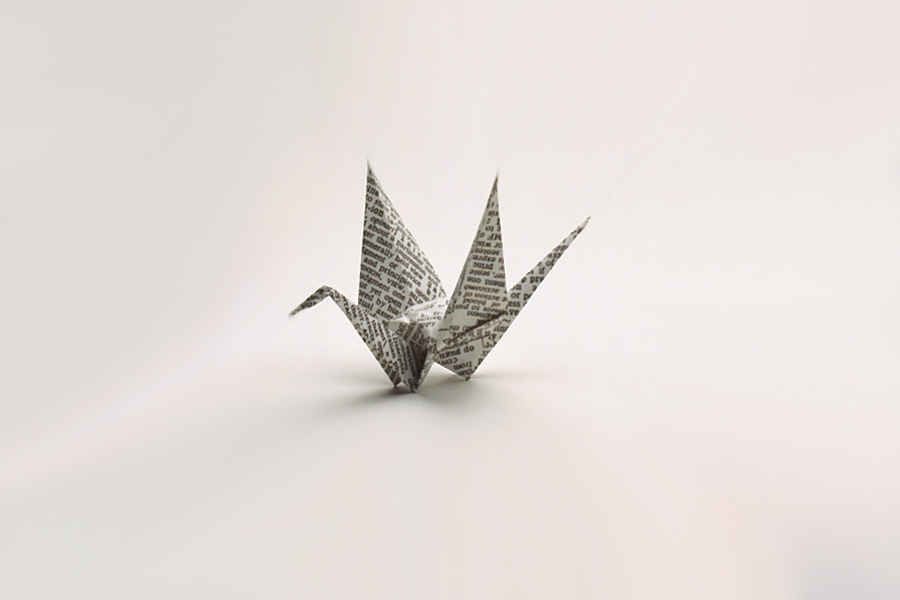 Imagine a world where publications are controlled not by zillionaires or governments, but by readers, journalists, crowdfunders and other shareholders. A world in which news outlets offer a wide range of consistently reliable, informative news, and where content is not determined by the power of money.

In her new book, Saving the Media: Capitalism, Crowdfunding, and Democracy, Cagé examines what’s gone wrong with the media in Europe and the United States; how we got into this mess; and how a new business model could save a public resource essential to the functioning of democracy. She explores a media landscape in which the drive to entertain and cater to the affluent has crowded out quality and where plummeting ad revenue and destructive competition have created conditions that lead to laid-off employees and shuttered newsrooms. Cagé proposes instead a model firmly anchored in the notion that news is a public good — one that can revive our societies and enable us to debate the issues that will shape our collective destiny.

Along the way, Cagé dispels pervasive industry myths, such as the notion that the web is decimating audiences for print media. She concludes that the audiences for the two platforms are actually about equal in size, adding that because newspapers are often read by several people, counting only paid subscribers doesn’t provide a clear picture. She also argues that their influential role in public conversation should entitle media organizations to more state support than is currently the case. “What must be recognized is that the news media provide a public good, just as universities and other contributors to the knowledge economy of the twenty-first century do,” she writes. “For that reason they deserve special treatment by the government.”

Cagé argues that if society expects the media to provide quality, unbiased information in order to allow the public to make informed decisions, then relying on market forces to shape the industry is a perilous choice. Surveys have shown that large majorities think that the media are biased — hardly a favorable condition for democracy. She warns that democracy depends on more than just diversity of media sources; it requires diversity in the ownership.

Glancing back through media history, Cagé notes that when shares of American newspapers began trading on the stock exchange in the 1960s, strategies to boost payouts to shareholders negatively affected the quality of news. Circulation shrank as papers targeted wealthy audiences in order to increase advertising revenues, and it shrank further as the quality of news decreased. This not only hurt the economic stability of the newspapers, but hurt democracy, too, as citizens were deprived of quality sources of information.

The logic of market forces does not produce the media content a democratic society needs in order to make informed choices.

Cagé is unimpressed by the example of Jeff Bezos’ acquisition of the Washington Post — and the argument that the media’s best hope lies in billionaire owners who have made their fortunes elsewhere. While investment in media may be welcome, that model offers no protection from the possibility that these moguls will unduly influence publications to serve their own interest, much as wealthy political donors use their contributions to impact elections. Even worse, they may simply be fickle vanity investors who see their media properties as a source of amusement.

Cagé finds more promise in various experiments in Europe and the U.S. to turn media companies into nonprofits, but she observes that this option carries is its own hazards. For example, the Bertelsmann media company (a majority shareholder in Penguin Random House), owned by the Bertelsmann Foundation in Germany, offers enviable stability to its publications, but the owners do not forfeit the right to intervene in the management of the company — meaning the editorial independence of its media outlets is effectively sacrificed.

Democratic management of media companies, she admits, does not have a spectacular track record. Different forms of cooperatives have been tried in Europe and the U.S., but financial challenges and the complexity of large news organizations have dogged these efforts.

Cagé seeks to a path between the Scylla of “hypercapitalism” (large investors with unlimited power) and the Charybdis of “hypercooperation” (one person, one vote) to come up with an altogether new media structure. Her vision is a novel economic and legal template based on crowdfunding and power-sharing. It hitches together elements of a joint-stock company and a foundation to create what she calls the “nonprofit media organization” (NMO), the purpose of which is to bring new capital to the media by granting attractive tax advantages, to stabilize the capital base by making investments irrevocable, and to limit the decision-making power of outside investors. It’s a kind of hybrid model based on the world’s great universities, which combine commercial and non-commercial activities.

Cagé’s model seeks to avoid giving up power to large shareholders, but she doesn’t believe absolute equality among shareholders is realistic. In her model, voting rights increase with the size of contributions up to a certain limit so that small shareholders retain an incentive to invest. But she recognizes that capital is capital, and large contributors will have more say than smaller, although smaller contributors can band together into societies, say for readers or journalists, to amplify their voices.

There are plenty of details to be worked out, given the laws and tax structures in various countries. The book does not offer a finished solution as much it attempts to initiate a vital and timely necessary discussion about ways to strengthen the media — and by extension, democracy — at a moment of low voter turnout, rising citizen alienation from institutions and hysteria in politics, and sub-optimal public debate.