Robert Skidelsky is emeritus professor of political economy at Warwick University. His three-volume biography of John Maynard Keynes (1983,1992, 2000) won five prizes and his book on the financial crisis – Keynes: The Return of the Master – was published in September 2010. He was made a member of the House of Lords in 1991 (he sits on the cross-benches) and elected a fellow of the British Academy in 1994. How Much is Enough? The Love of Money and the Case for the Good Life, co-written with his son Edward, was published in July 2012.

He is also the author of Britain in the 20th Century: A Success? (Vintage, 2014), editor of The Essential Keynes (Penguin Classics, 2015), co-editor of Who Runs the Economy? (Palgrave, 2016), co-editor of Austerity Vs Stimulus (Palgrave, 2017), and author of Money and Government (Allen Lane, 2018). He is now working on a book about automation and the future of work.

He has recently written and filmed a series of lectures on the History and Philosophy of Economics which will be made available as an open online course in partnership with the Institute for New Economics Thinking.

At least the Labour Party has only promised to cut day-to-day spending, not public investment.

How & How NOT to Do Economics

What is economics for? What is it about? How should it be done? How can it be of use to us? How is it connected to morals and politics? 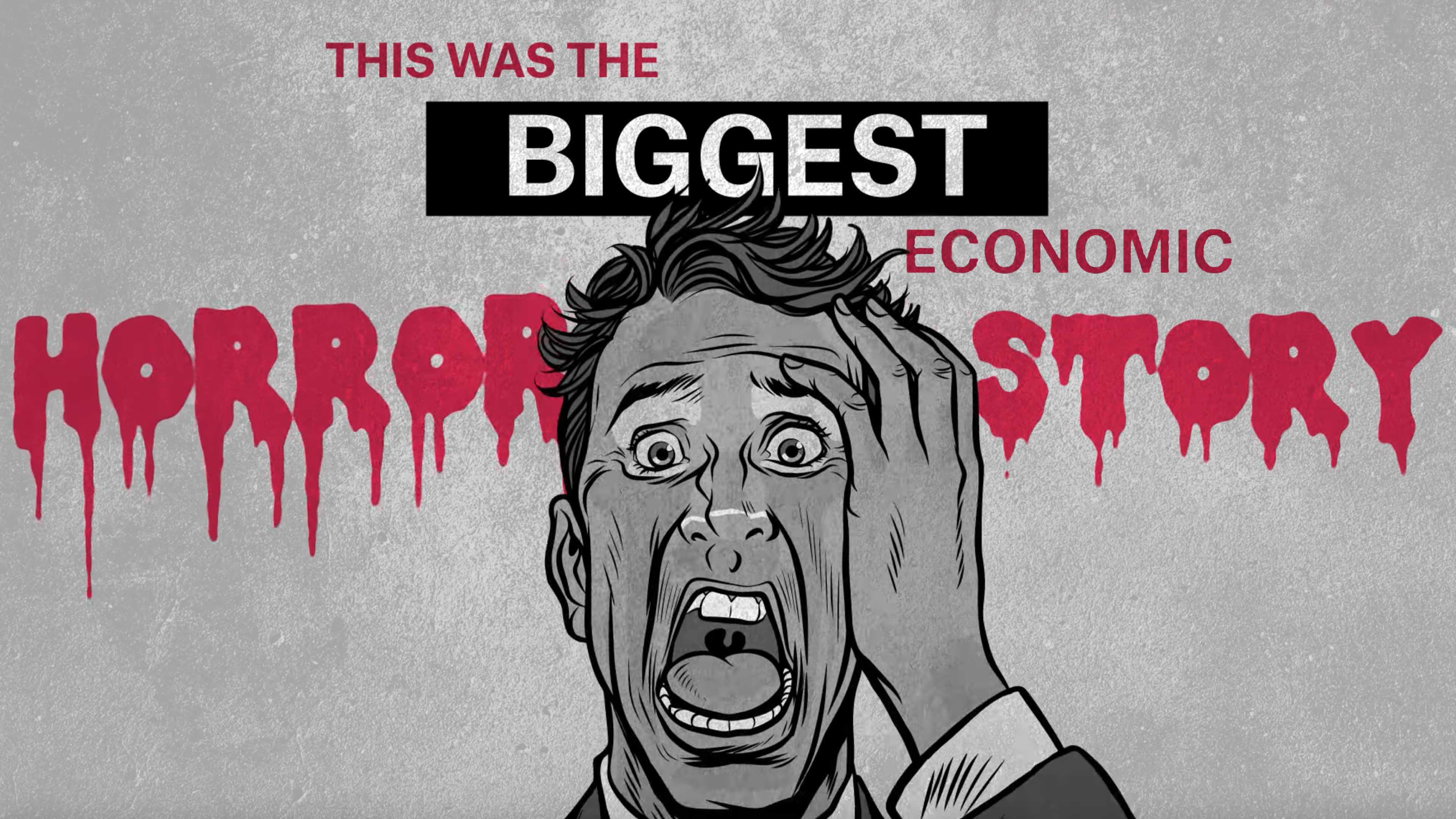 An animated look at economic history with Robert Skidelsky 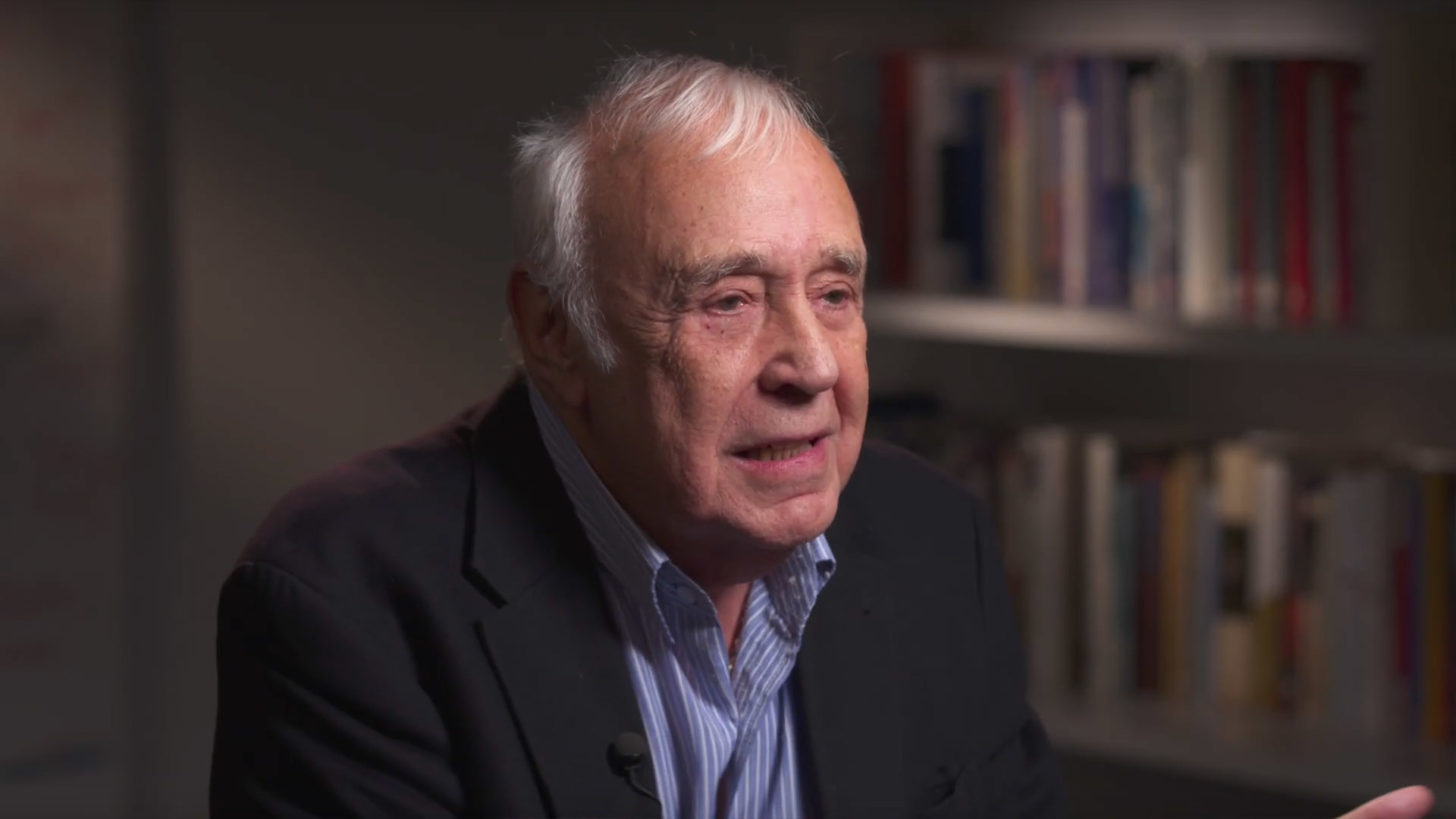 Neoclassical economics dismisses the role of money and the state in the economy. Keynes scholar Robert Skidlesky says it’s time for a re-evaluation.

Economics and Political Power during the Crisis 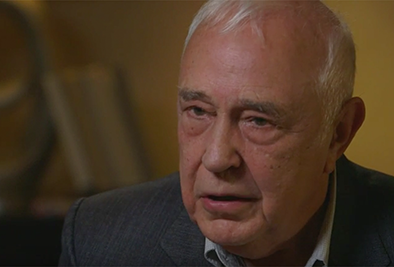 What was the political dynamic driving post-crisis economic policy?