Moritz Schularick is a Fellow at the Institute for New Economic Thinking (INET) and professor of economics at the University of Bonn. He was previously a professor at the John F. Kennedy Institute of the Free University of Berlin, Germany, a visiting scholar at Cambridge University, and worked in the financial industry for several years. His current work focuses on credit cycles, the determinants of financial crises, and the international monetary system. Together with Niall Ferguson, he coined the term “Chimerica” to describe the intimate financial relations between the United States and China. Working at the crossroads of monetary and international economics as well as economic history, his contributions can be found in the American Economic Review, the Quarterly Journal of Economics, the Journal of Monetary Economics, the Journal of International Economics, the Journal of Economic History, and several other journals.

Article By Alina Bartscher, Moritz Kuhn, and Moritz Schularick | May 7, 2020 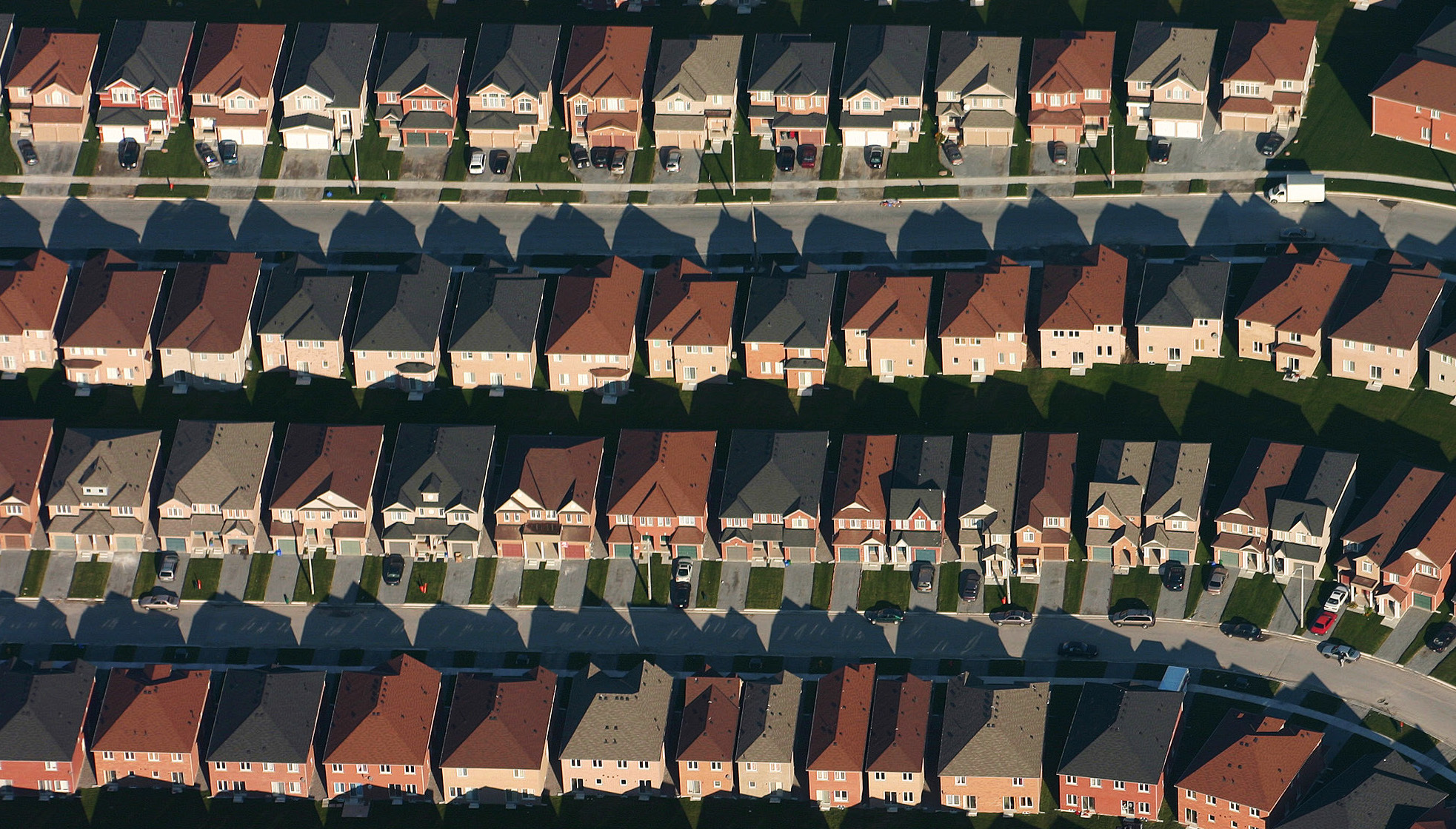 A look at the American household debt boom

Rates of Return on Everything: A New Database 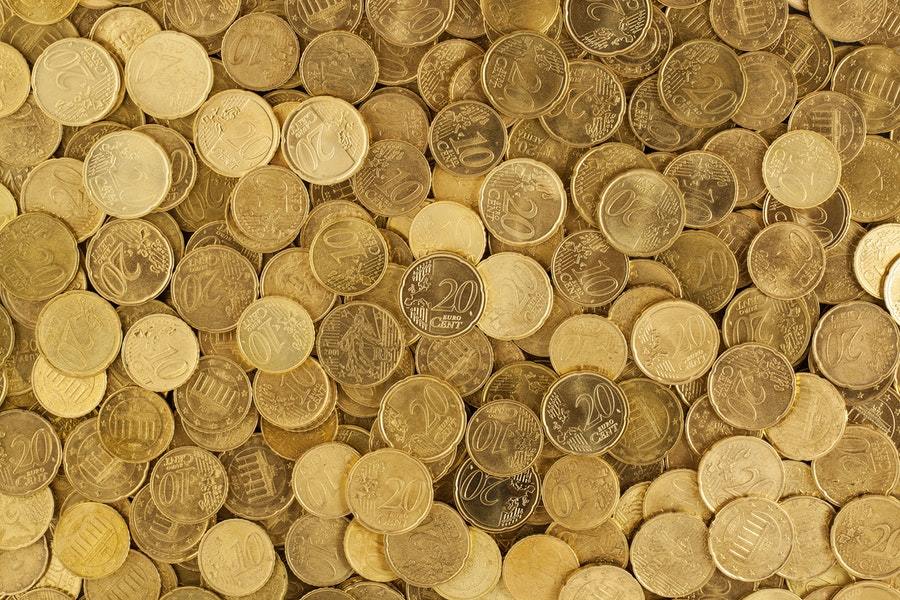 When the Middle Class Lost Its Wealth 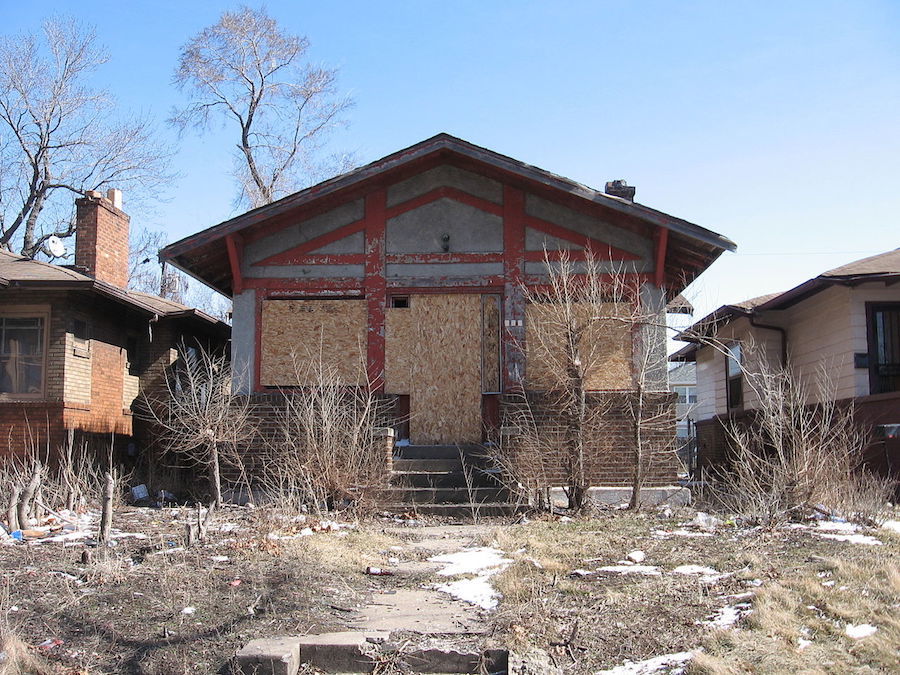 Until 2008, rising home values gave the middle class a cushion amid growing income inequality. But following the financial crisis, that wealth has failed to return. 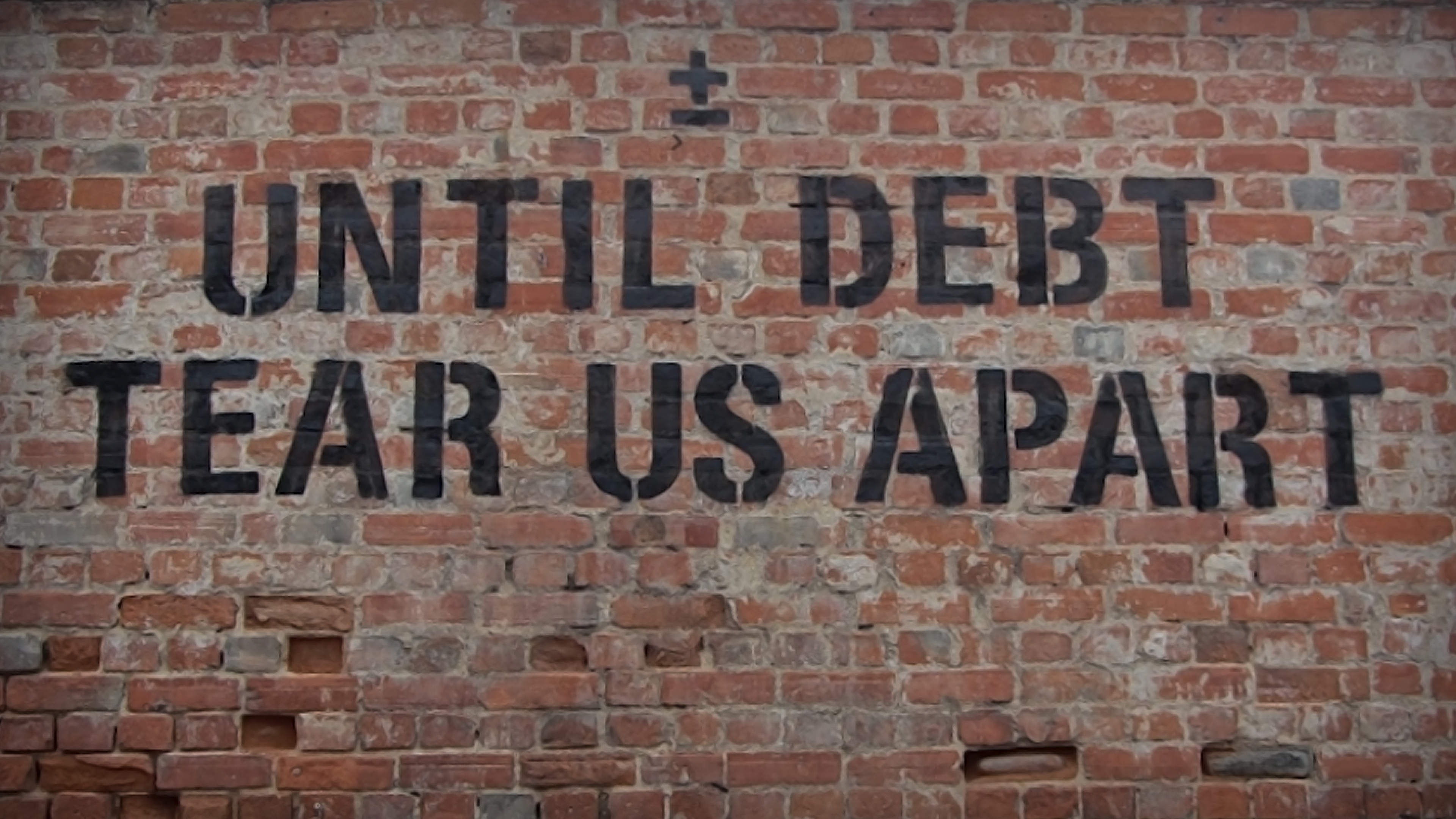 Large-sale debt relief for indebted households could be a game changer. 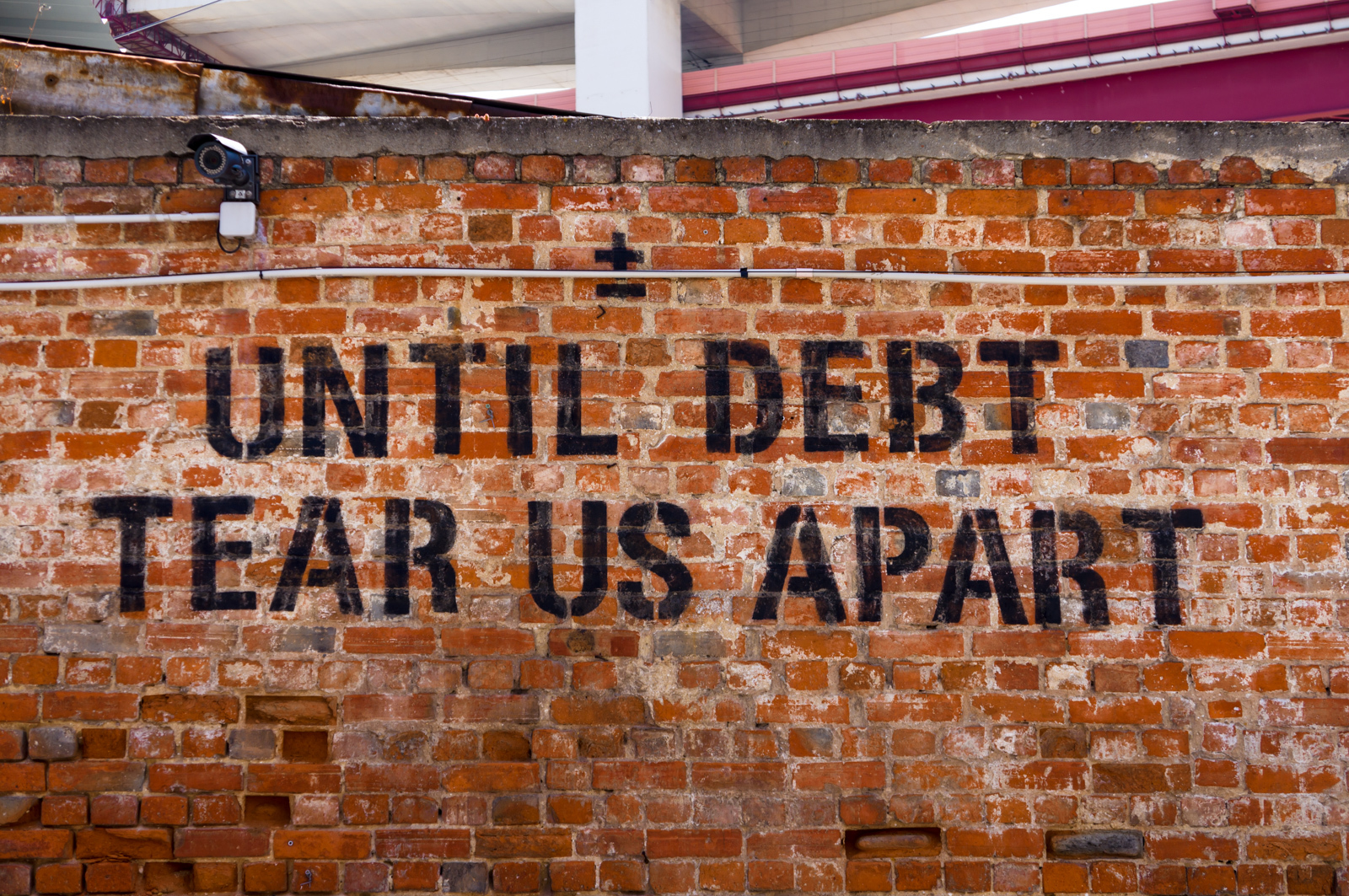 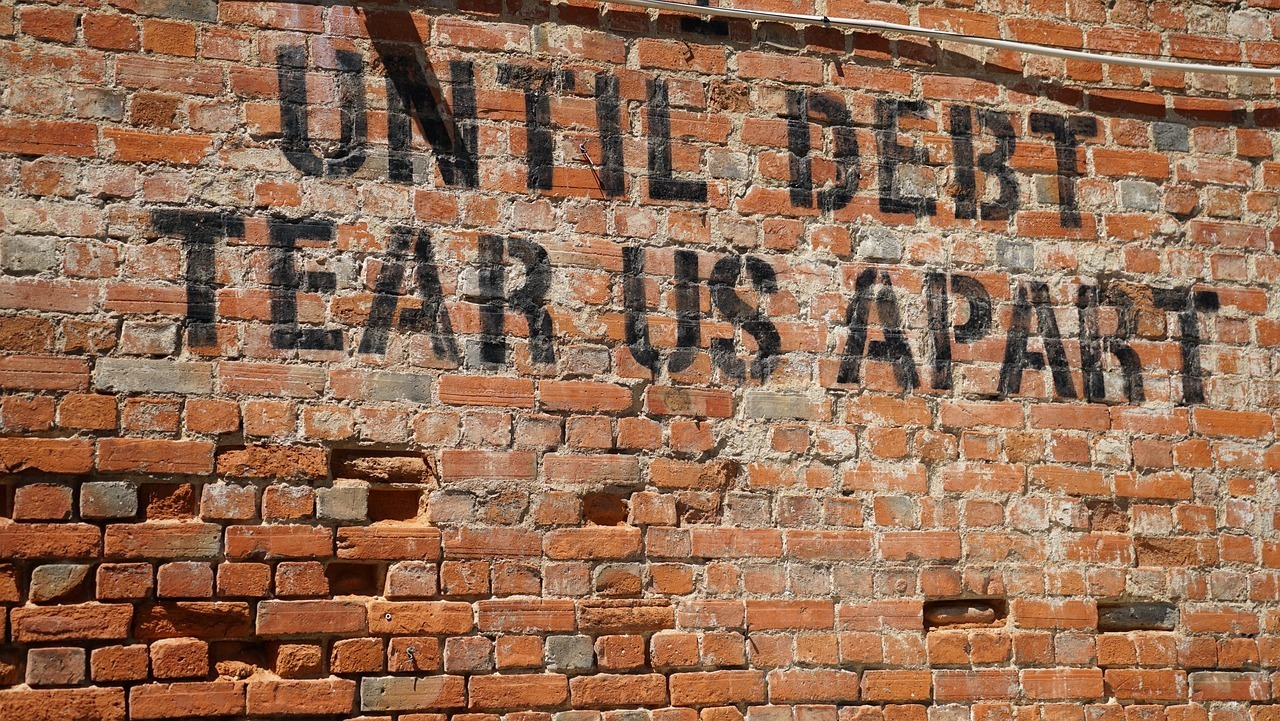 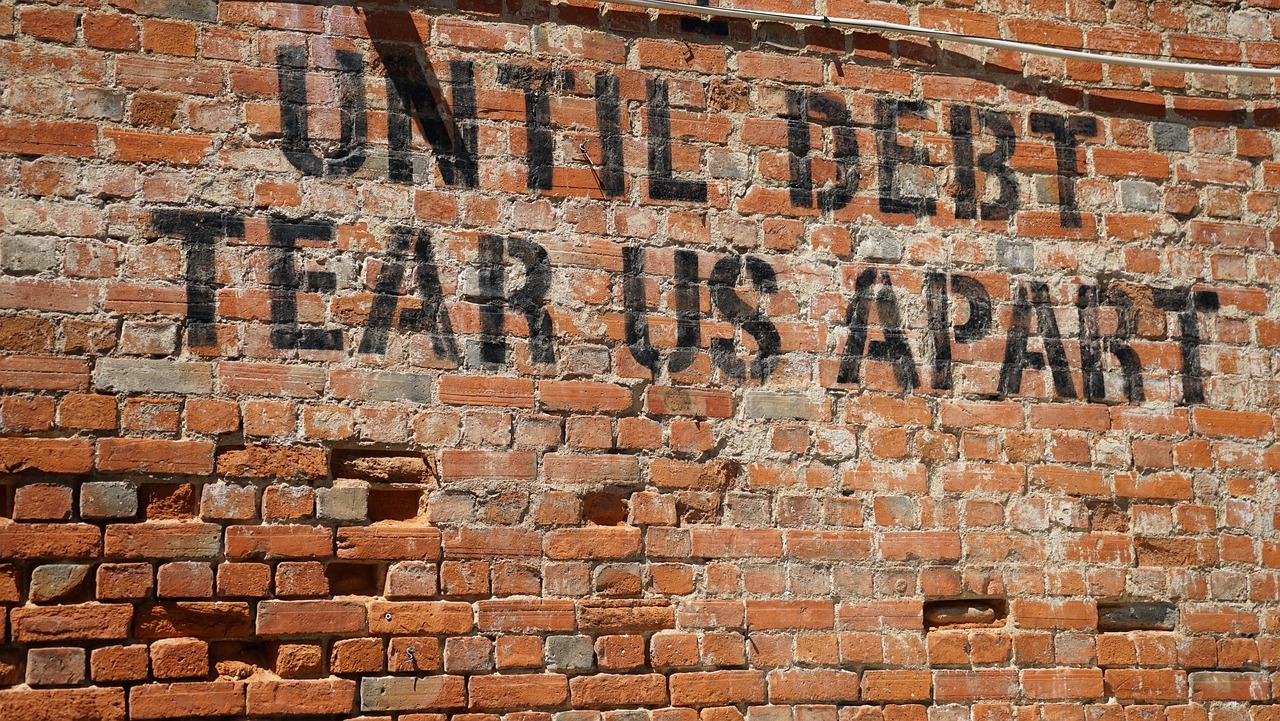