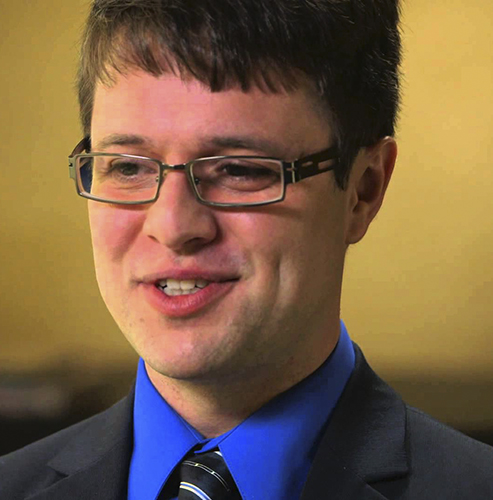 Matheus Grasselli is a Professor at McMaster Univesity and the Deputy Director of the Fields Institute for Research in Mathematical Sciences. He earned an undergraduate degree in physics from the University of Sao Paulo in 1997 and a Ph.D. in mathematics from King’s College London in 2002. He was appointed Sharcnet Chair in Financial Mathematics at McMaster University in 2003, where he currently is Co-Director of PhiMac, the Financial Mathematics Laboratory.

He has published research papers on information geometry, statistical physics, and numerous aspects of quantitative finance, including interest rate theory, optimal portfolio, real options, and executive compensation, as well as an undergraduate textbook on numerical methods. His consulting activities include projects with CIBC, Petrobras, EDF, and Bovespa. He is a regular speaker in both academic and industrial conferences around the world, and he was the lead organizer of the Thematic Program on Quantitative Finance: Foundations and Applications at the Fields Institute in 2010. Starting in 2011, he began serving as the first managing editor for the newly created book series Springer Briefs on Quantitative Finance. 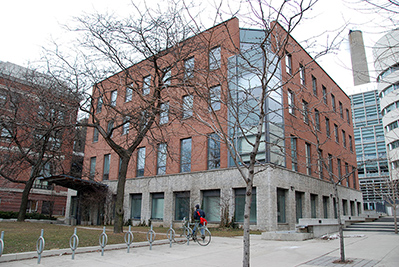 This workshop has the dual aim to expose mathematicians to new research problems in economics and economists to new techniques and developments in mathematics. 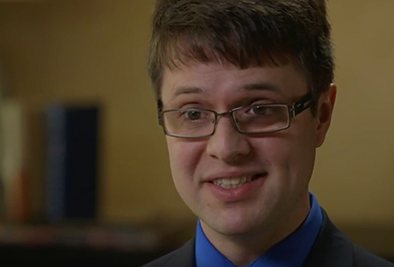 Matheus Grasselli discusses how the use of advanced mathematics in economics enables innovative new thinking.