Janine R. Wedel, an anthropologist who received her Ph.D. from the University of California-Berkeley, is professor in the School of Public Policy at George Mason University and a senior fellow at the New America Foundation. Wedel is the first anthropologist to win the 2001 Grawemeyer Award for Ideas Improving World Order. A four-time Fulbright fellow and recipient of awards from the National Science Foundation, the MacArthur Foundation, the Ford Foundation, the Woodrow Wilson International Center for Scholars, and many others, Wedel has published numerous books and articles, including the award-winning Shadow Elite: How the World’s New Power Brokers Undermine Democracy, Government, and the Free Market (2009) and Collision and Collusion: The Strange Case of Western Aid to Eastern Europe (2001). She has written for the New York Times, Financial Times, Washington Post, Wall Street Journal Europe, National Interest, Nation, Salon, Christian Science Monitor, Boston Globe, Politico, and many other publications, and has a featured column in The Huffington Post. She has appeared on numerous television and radio programs, including BBC, CNN, MSNBC, Al- Jazeera, and NPR. Wedel is co-founder and convener of the Interest Group for Anthropology of Public Policy.

In the past decade and a half, state and local public employee retirement systems in the United States have significantly shifted their fund investment strategies toward a greater allocation in alternative investments. Today, roughly $660 billion of public pension funds are invested in hedge funds and private equity funds. These alternative investments typically require new governance structures within the pension funds in order to adequately monitor accompanying risks and returns, management fee arrangements and investment complexity.

How Elite Power Brokers Corrupt our Finances, Freedom, and Security 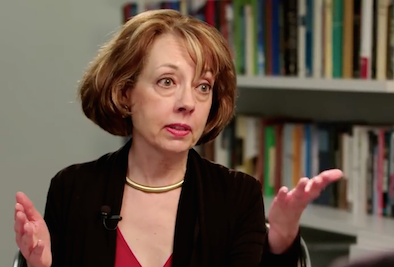 Janine Wedel charts the fast–evolving system of power and influence. Who is accountable? What are the remedies available to the average citizen?

Want to Take on Financial and Governmental Corruption? Hire Women.

Behind the Scenes of International Banking Regulation 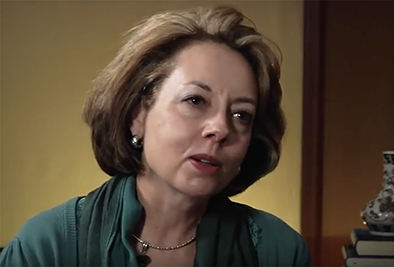 Five years into the Great Recession, discussion and political fights continue about the right approach to international banking supervision. How to avert the next financial crisis or at the very least lessen its damage?